How to lose colour on distant objects?

I need achieve the following effect that can be observed in the image. Is it possible? 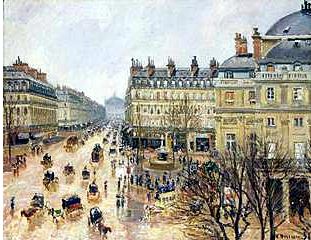 There are a few ways to make the objects fade in the distance like the image you show.

You could use the Z pass to influence a mix node set to saturation (selected node in the first image below). In this example, I also mix it with a blueish color that's also influenced by the Z pass. (This method is not very accurate, but it's faster than using a volume scatter node.)

Here's the image before compositing (no distance desaturation or colorization) 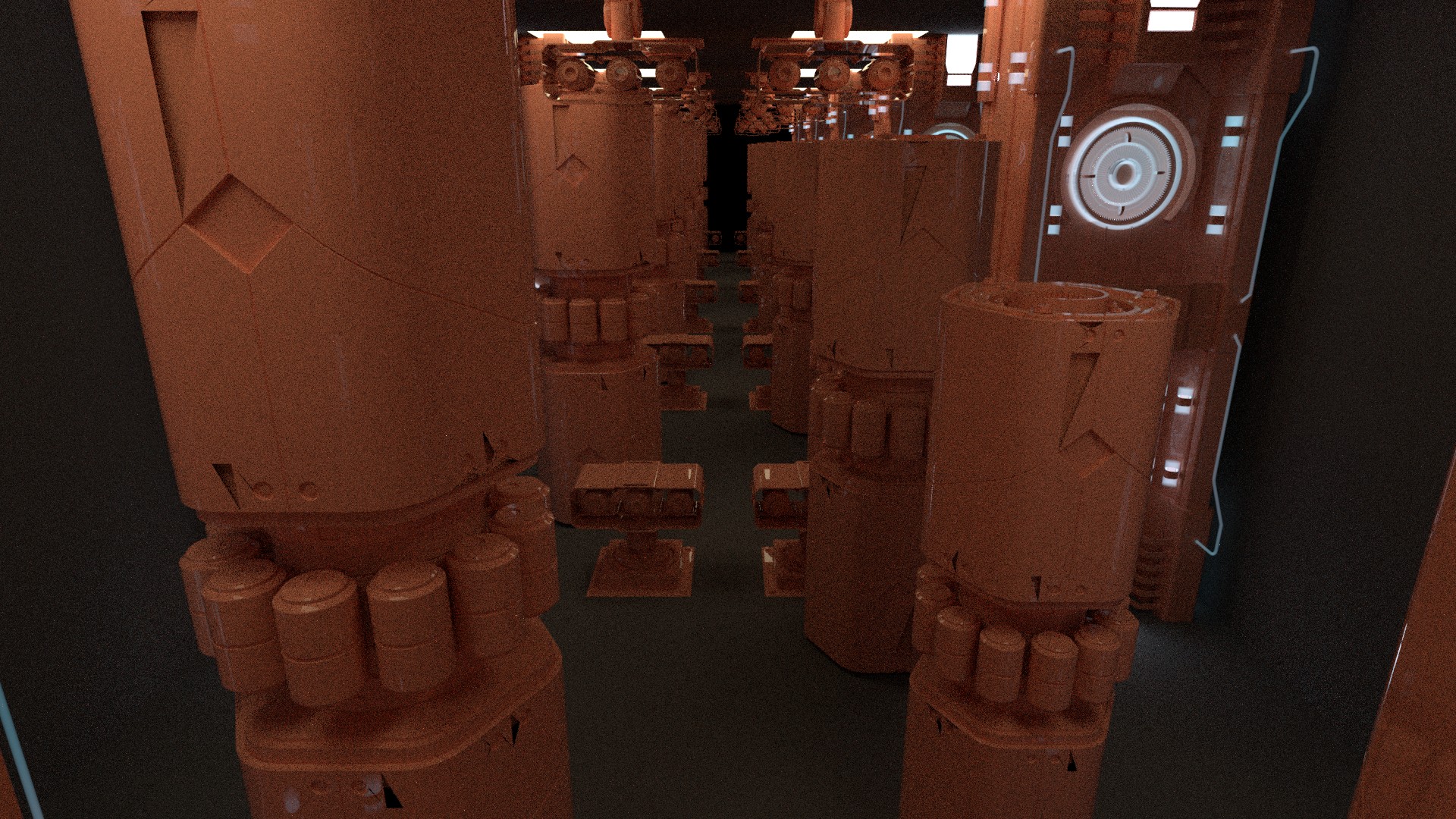 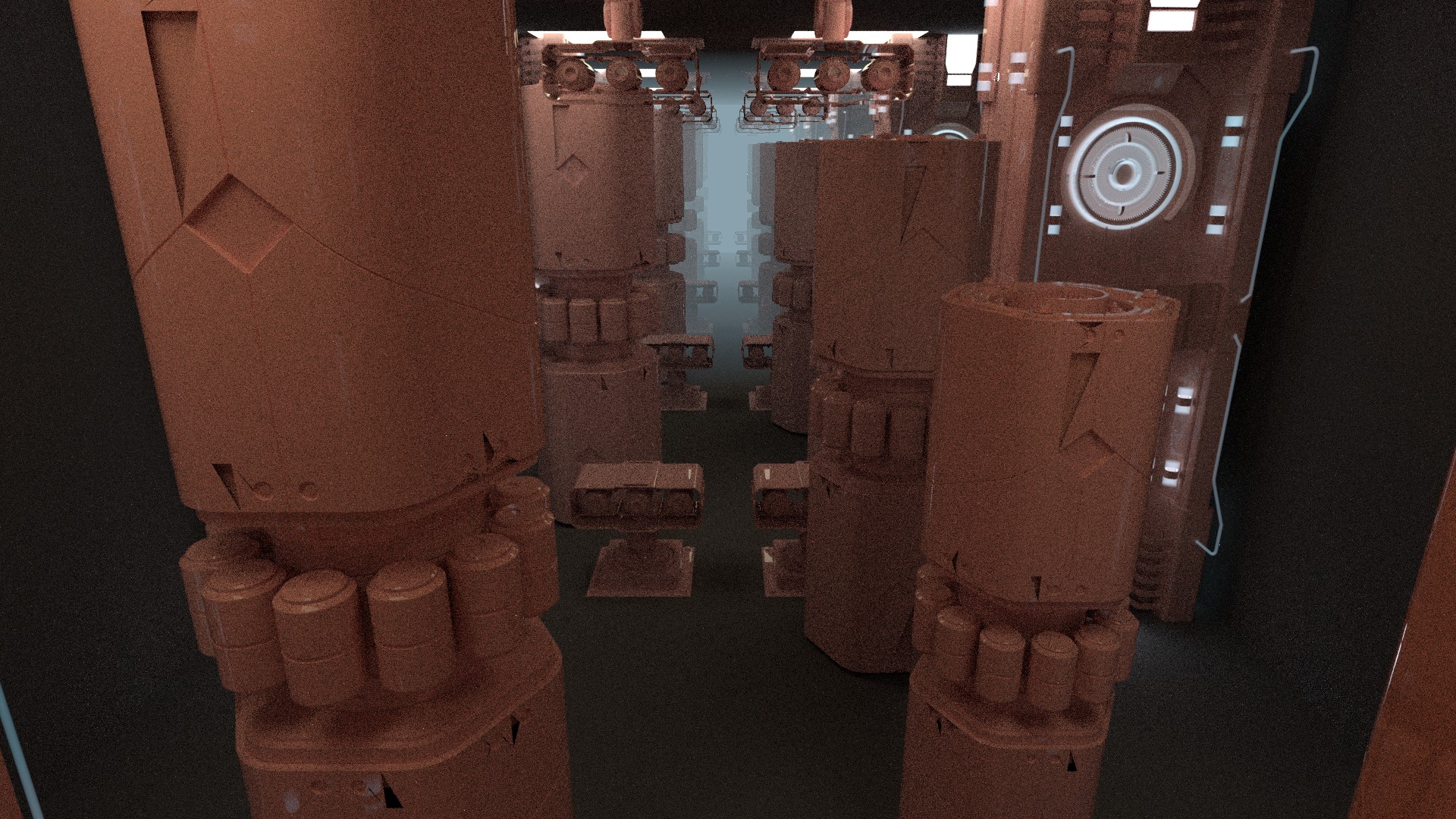 Not the answer you're looking for? Browse other questions tagged rendering materials compositor color or ask your own question.

6
Use mist with scene that has world texture/background
5
Low lying fog bounding object rendering as solid
4
Difference between a mist pass and a normalized z-buffer?
7
how to make a z-depth AND height pass?
3
Mist + dof + alpha in cycles
2
Mist that only erases objects and not background?
1
Compositing a back plate so the mist pass does not affect it

4
Composite transparent overlapping objects from different scenes?
5
Transitioning the overlap of multiple objects
0
How do I achieve this color effect in the compositor?
13
How to make Shadows-Only Render
2
Custom Colour Palette Node
11
stormy rainy window effect
0
How can I colour Parts in Blender?
2
Colour shift car paint / Chameleon car paint