How do I make a procedural swirl texture?

How do I swirl a procedural texture to get a result similar to this? 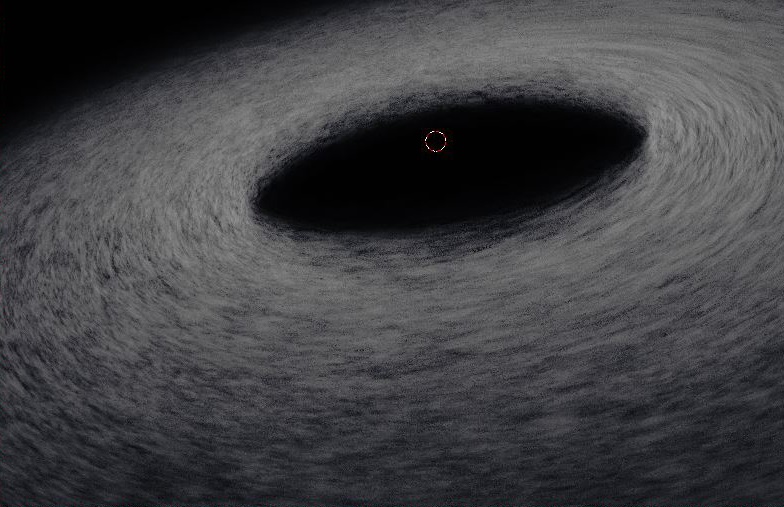 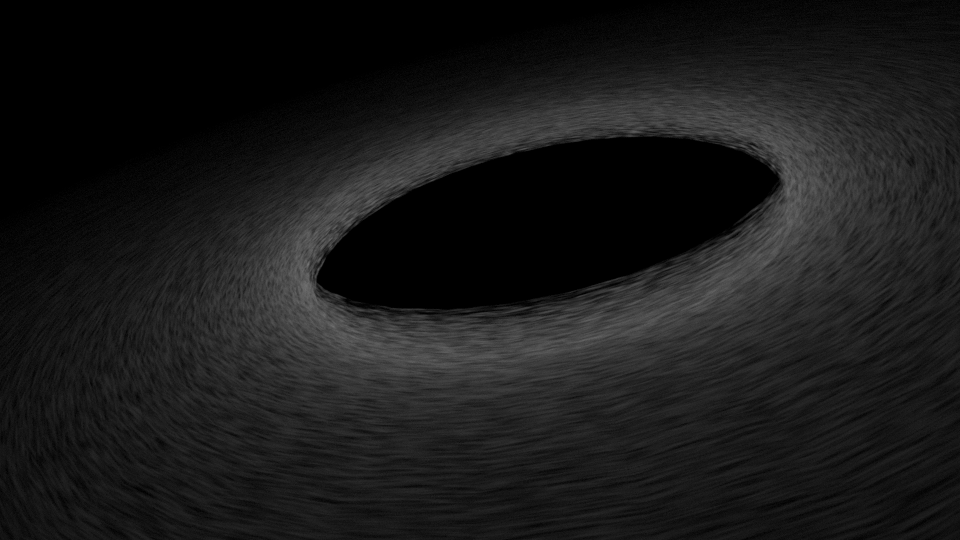 One way to do this is by stretching the mesh, so to speak, rather than the texture. When a mesh is bent by the deform modifier, cycles will give us the coordinates of the unbent mesh, but deformed to match the mesh's deformation. To see how this is useful, consider the following gif:

Unfortunately, for some reason this only works for the surface coordinates; we get undeformed coordinates if we try and use them for a volume shader. However, it's possible to fake volumetrics using an array modifier.

The above method renders fast, but doesn't work so well if you get too close or want to go inside it.
Instead of using some modifier trickery to get blender to generate the coordinates we want, we can generate them ourselves by transforming the default generated coordinates to polar coordinates.
This has the distinct advantage of letting us use real volumetrics:

Nothing special with the object this time, just a solid, flat, doughnut-shaped mesh with no modifiers. Everything is done in the shader:

The first group ("Centered Coordinates") takes the default generated coordinates (which are the normalized object dimensions, i.e. the entire object is within the 0..1 range, with each extreme of the object along a given axis being either at 0 or 1), and subtracts .5 from the X and Y so that 0,0 is in the middle of the object.

The add and multiply nodes on the polar Y axis in this example just transform the values from -1..+1 to 0..1 for the purpose of visualization

From here on, the shader looks pretty much like that of the first method. The only major difference being the use of a musgrave texture instead of a normal noise texture, which is, of course, completely up to interpretation.

Is this similar enough?

Here is the node setup

I used a rotating cylinder with motion blur