What amount of samples to use?

Okay, so I've been working on a living room scene for a bit, now I want to render. Everyone online is saying it's a good idea to use 1000-5000 Samples. So I set it to 1000 and my render time for a single frame will take around a year... So I compromised and set it to 100. Rendering a single frame took 12 hours: 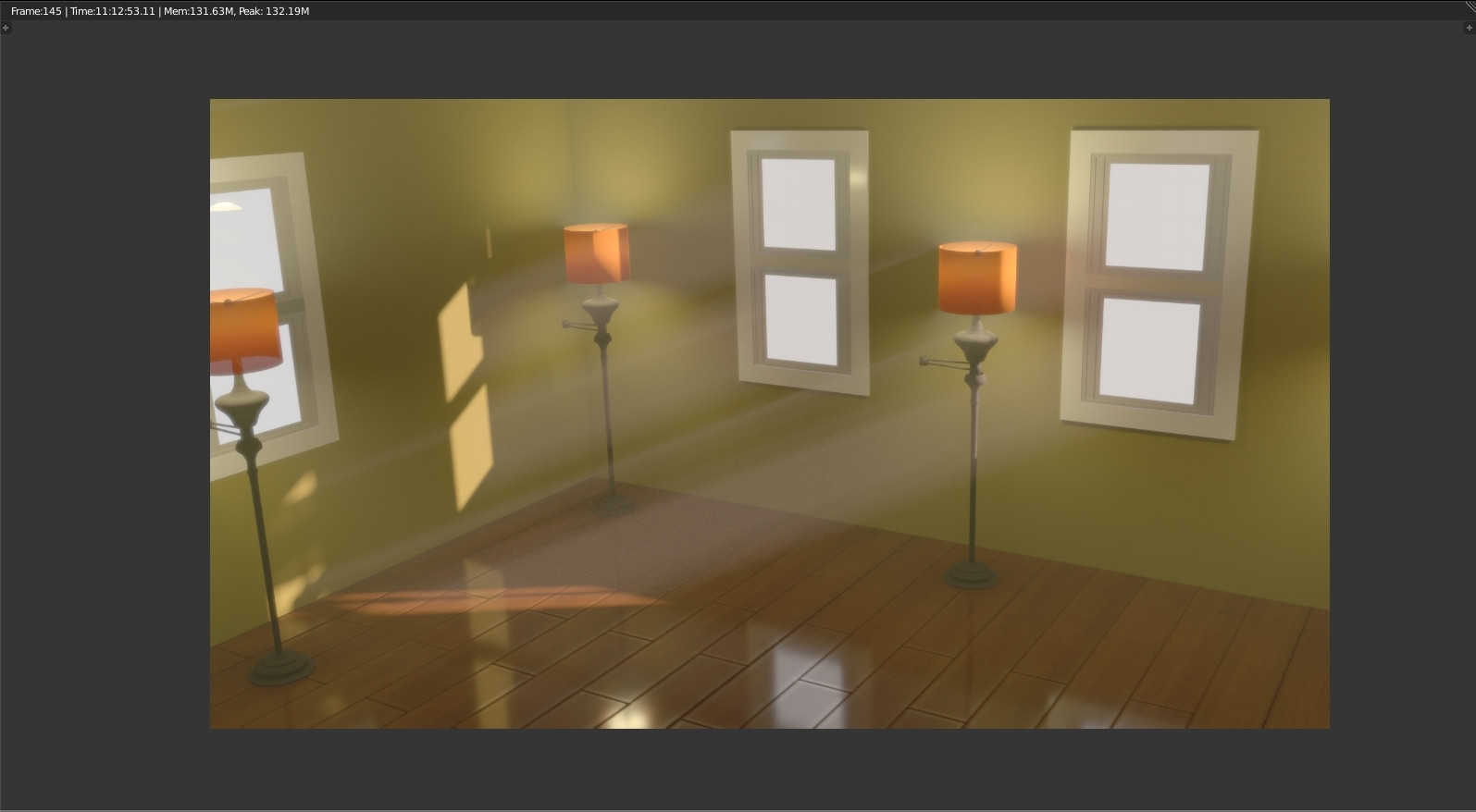 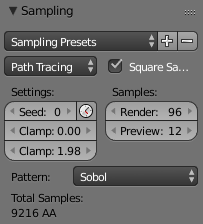 That's about right for something with that many samples =)

There is no "correct" number of samples to use. Usually the rule is to use the smallest number possible that yields a noise level that is acceptable to you.

For the most part think of it as finding a balance between the resources available to you in terms of computing power, time spent rendering and artistic goals...

Any time you are dealing with volume scattering the image will get noisier, and you will need to use more samples to minimize it.

There are a few tricks out there to minimize noise, like using branched path tracing, light portals, sometimes clamping.

And the tiles size are very important, with my old GTX660Ti 3Gb, the best size is 256x256, with a less or more value, the render time increase!

You have probably already received the answer for this but you have squared samples switched on which means (I think) that you are actually using 96 x 96 =9216 samples! When you had it at 1000 samples it would have resulted in 1000,000!!!

If I am rendering a potentially noisy interior still image, I will then use about 15,000 samples. This is probably regarded as complete overkill - but it works for me!!

Since Blender Version 2.79 there is finally the "Denoise" feature!!

In some cases now e.g. for 1920 * 1080 pixels only 100 samples gives me better results with Denoise enabled then rendering the same Scene with 1000 samples. 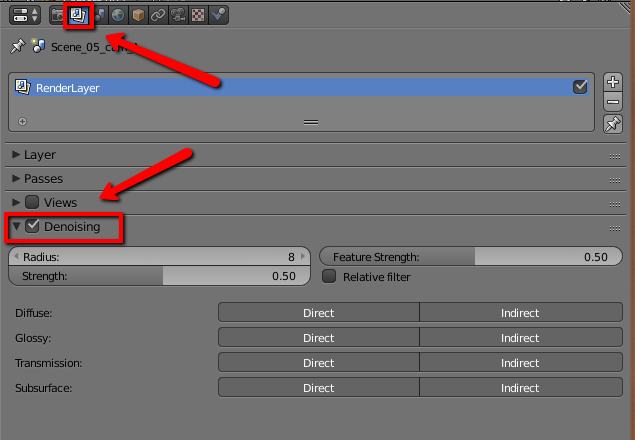 This reduces the render duration to 1/10 while the result is even better!

This first image was rendered with 1000 samples without Denoise enabled (render time about 20 minutes): 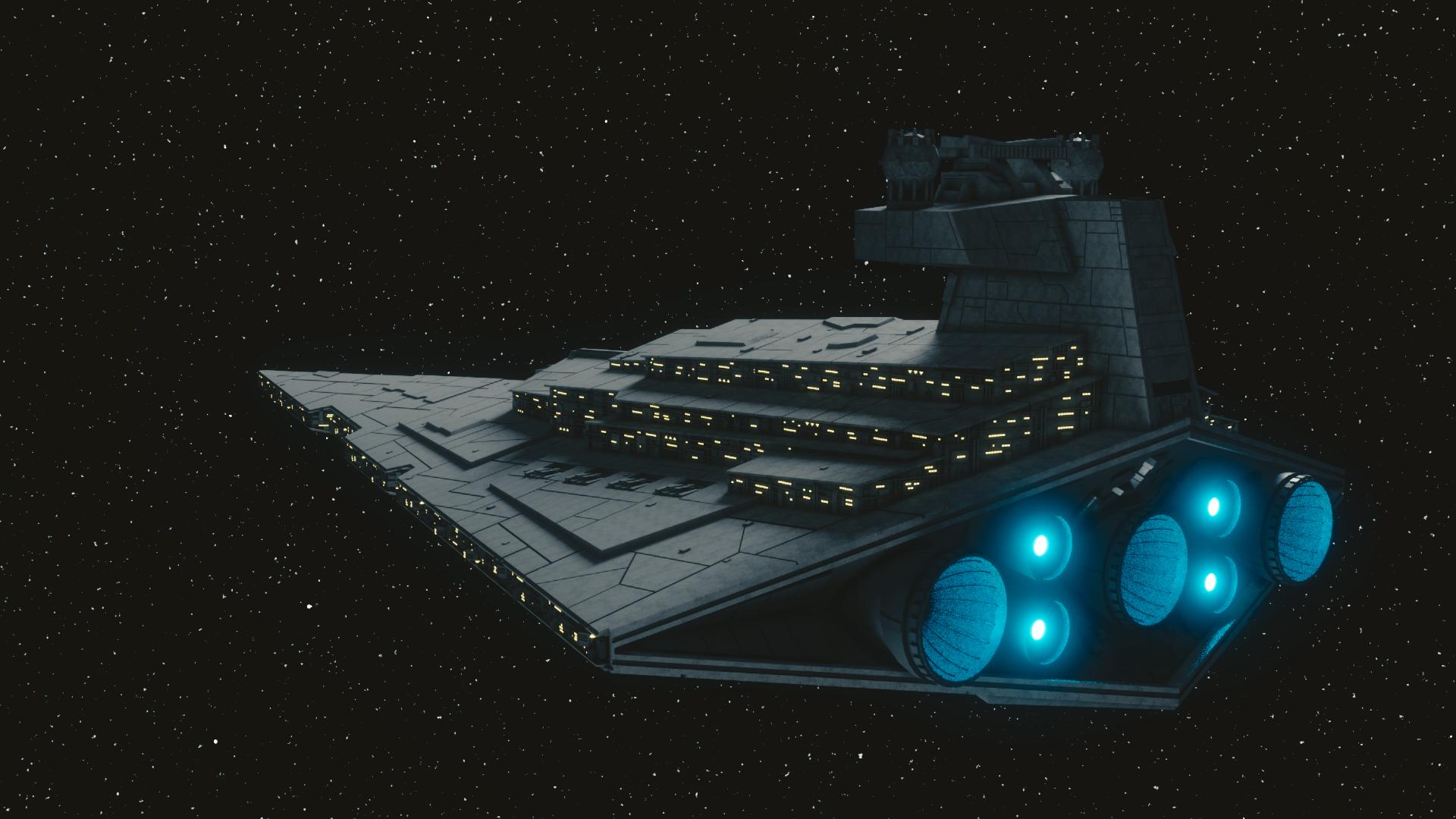 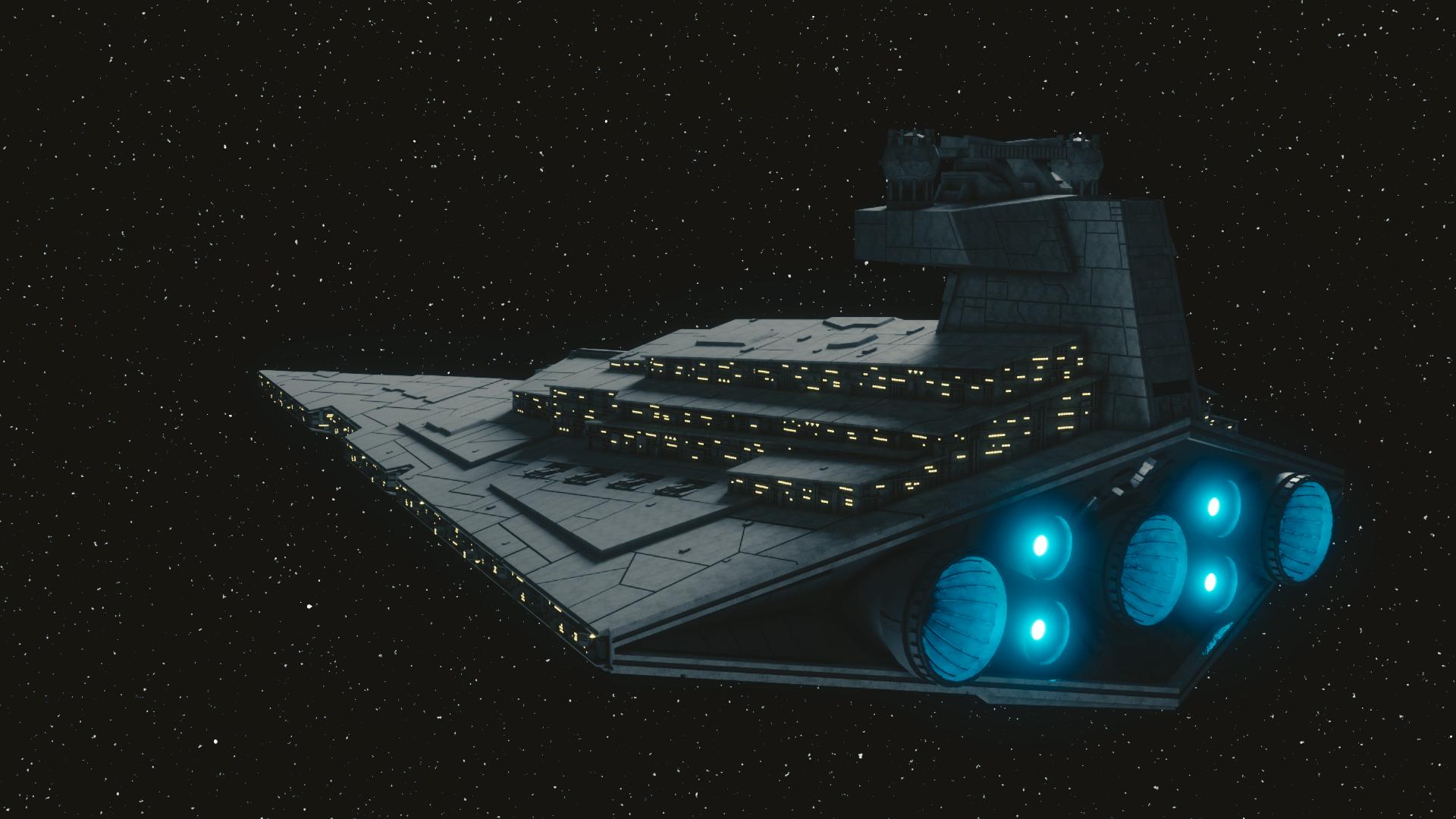 The result is basically the same but especially in the blue parts you can see that the second image has even a better quality though rendered in 1/10 of the time.

Here's what I prefer. Glossy tends to be noisy, that's why it gets a few more. 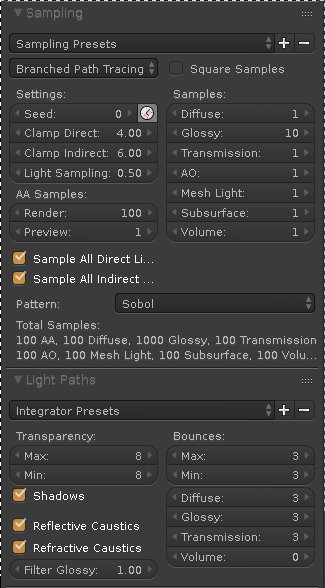 3
How to reduce render time?
0
Interior scene has a lot of noise, even with optimized settings

5
Creating renders from Image Stacking using different sampling levels
1
Long render times for a nature scene?
0
Is rendering supposed to take this long with these specs? (40 sec per frame)
3
How to reduce render time?
1
How to improve Cycles Render times on a model Space Craft?
0
Render Speed Very Slow
0
GPU Rendering Only in Viewport (Cycles)