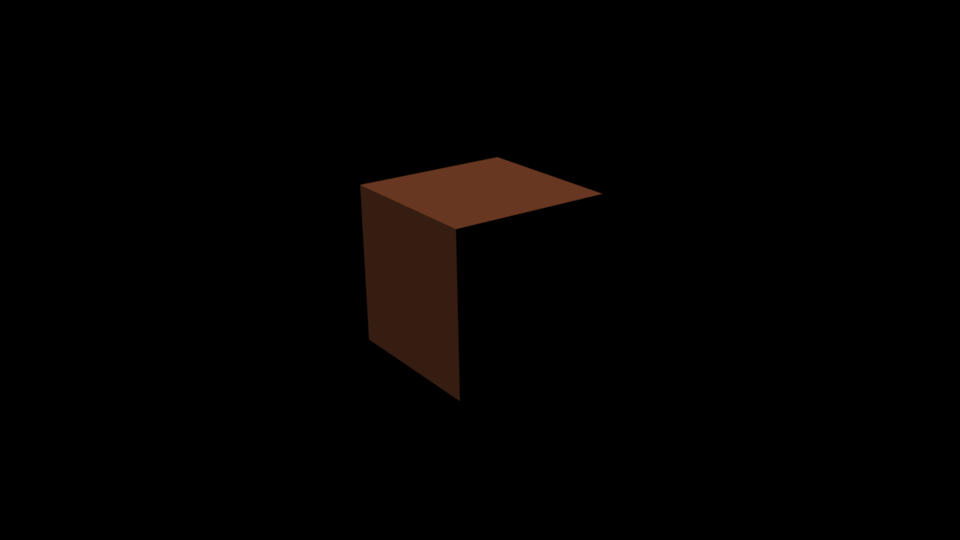 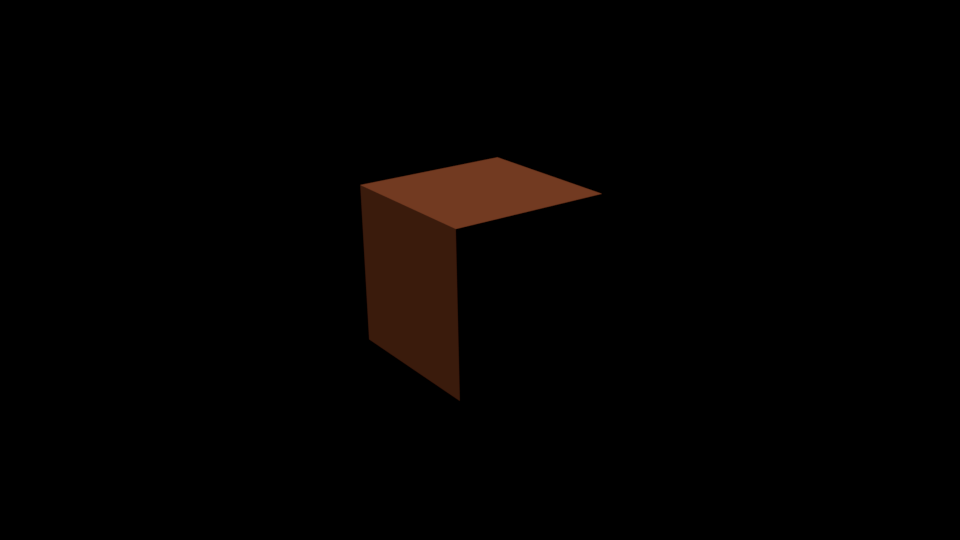 4
How can I make a specific color on my model emit?
1
Making a Voronoi Texture affect where an image texture is placed on a model?
2
How does the cycles render-passes (for example: diffuse) works out when using colored light source?
7
Flat material that isn't shadeless
1
Why does the color output change?
2
Disabling Indirect Light in the Cycles Render
1
Mesh objects take the color of World (Blender 2.81a)
1
Transparency painting gone wrong
0
White Diffuse Color shows as Gray in Diffuse Color Render Pass