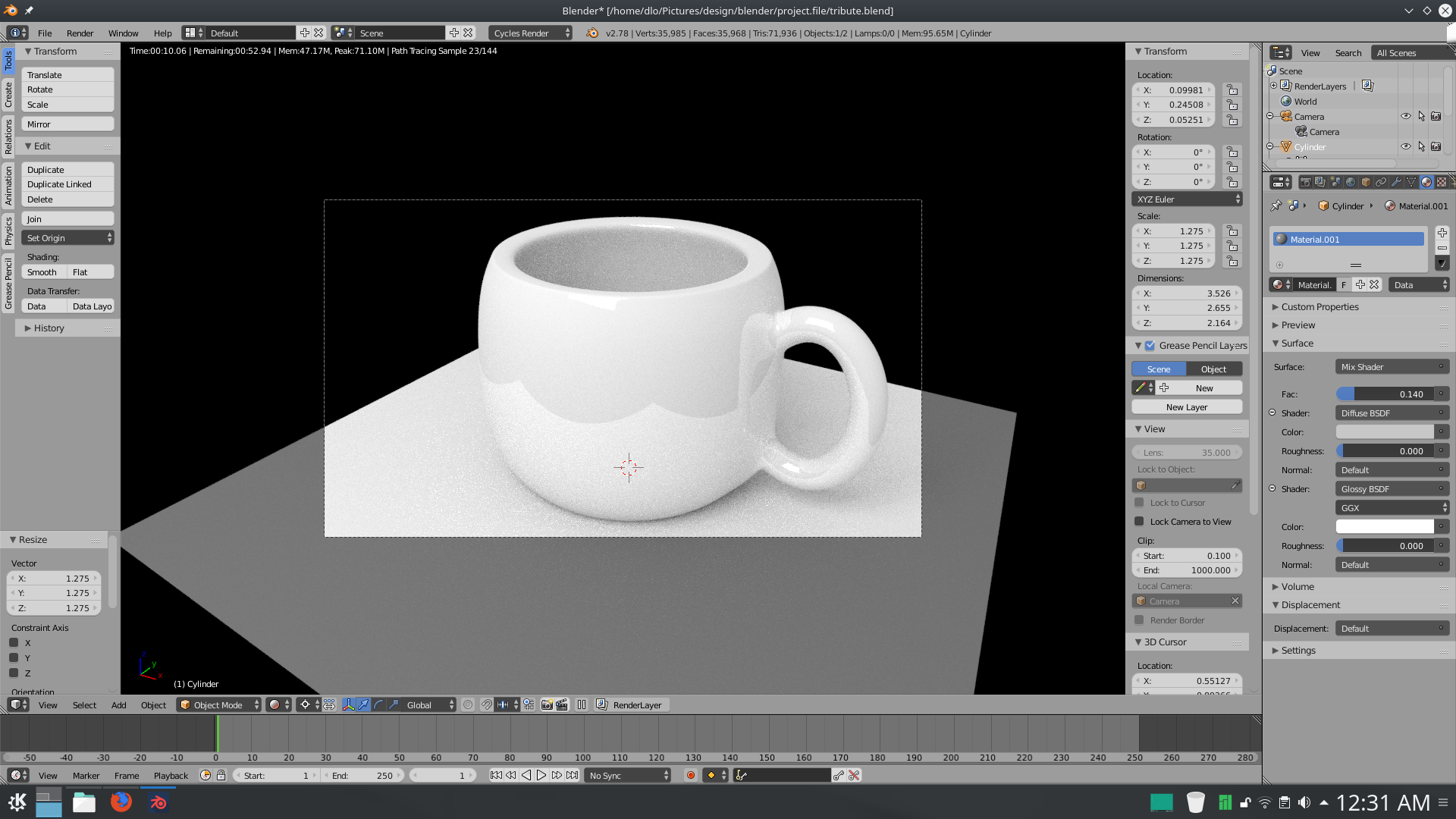 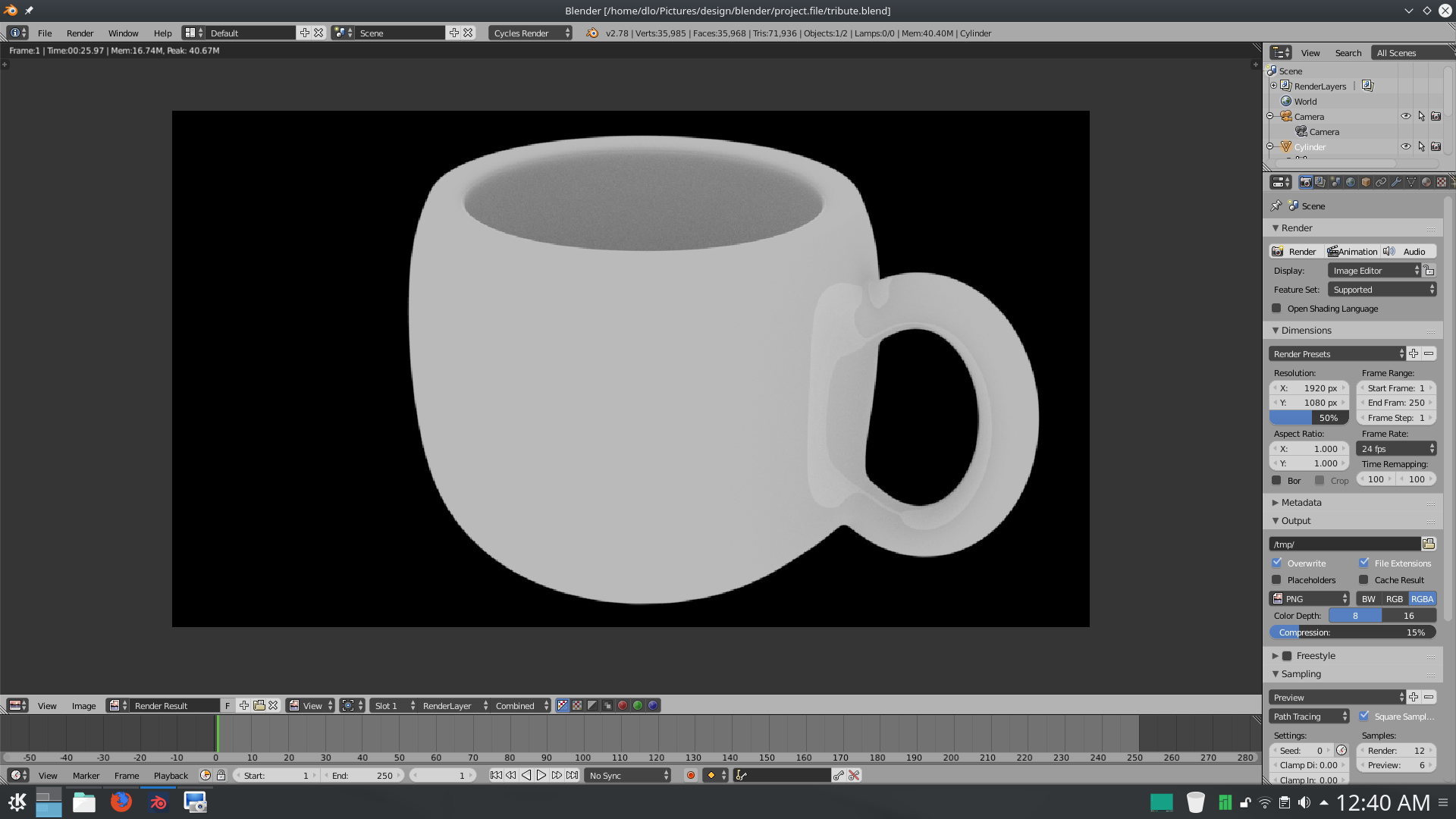 I was following a tutorial tutorial but it didn't seem to encounter the same issue. perhaps I missed or toggled something. Things were going fine until I got to the "preview render" step towards the very end, when my render result showed what seemed to be the objects but with no material or lighting. Messed around a bit whit the UV mapping and world > surface and the result got a bit closer but still not what I expected. I was also having issues getting the camera & lamp to display, they are shown in the outline but in 3D view they are invisible. 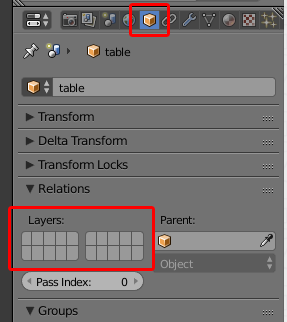 The rows of icons that represent the layers show that it isn't assigned to any layer in the scene and so it won't/can't appear in the final render.

I think this happens when you add a new object while in 'Local View'. If you are unaware, 'Local view' is a way of temporarily isolating any selected objects from the rest of the scene. This is done by selecting an object and pressing the Numpad /. 'Local' is then displayed as a label in the top left of the 3D viewport next to the view mode:

'Local View' can be exited by pressing the same key and it appears that it's only when exiting 'Local View' that new objects are assigned a layer.

To fix your file, either manually assign a layer to the object by pressing one of the layer buttons in the 'Relations' panel for the 'table' object (shown above) or exit 'Local View' (as your 3D view is already in Local View) with Numpad / to have the object automatically assigned a layer.

I did file a bug report about this issue here, but until the bug can be reproduced from scratch not much can be done.

My Solution: In the World Settings disable Ambient Occlusion!

That button is very dangerous and seems like a bug because it is named in such a way where it seems like a world effect but it's not it's a preview mode and it disables the materials completely in order to show the AO view so beware.

To get real AO you gotta apply it in the materials.

I went with the simple solution:

Also, you might want to watch some of Andrew Price's PBR (photo realistic) shaders tutorials or google something about fresnel.