I make a "shockwave" using Halo material. It looks nice only for the black background. If I check "Shading > Alpha > Transparent", render result is breaks down. How to fix it? 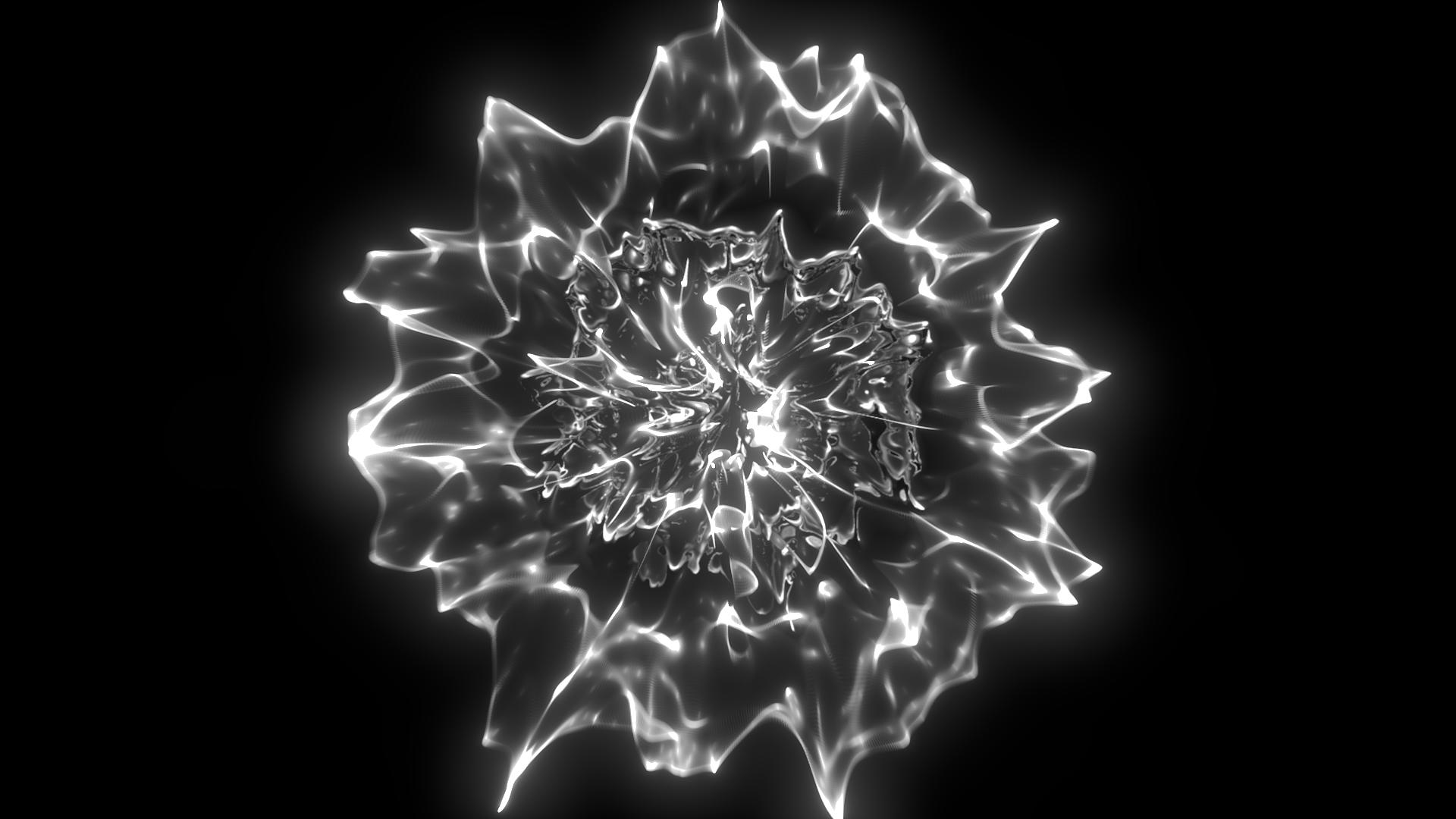 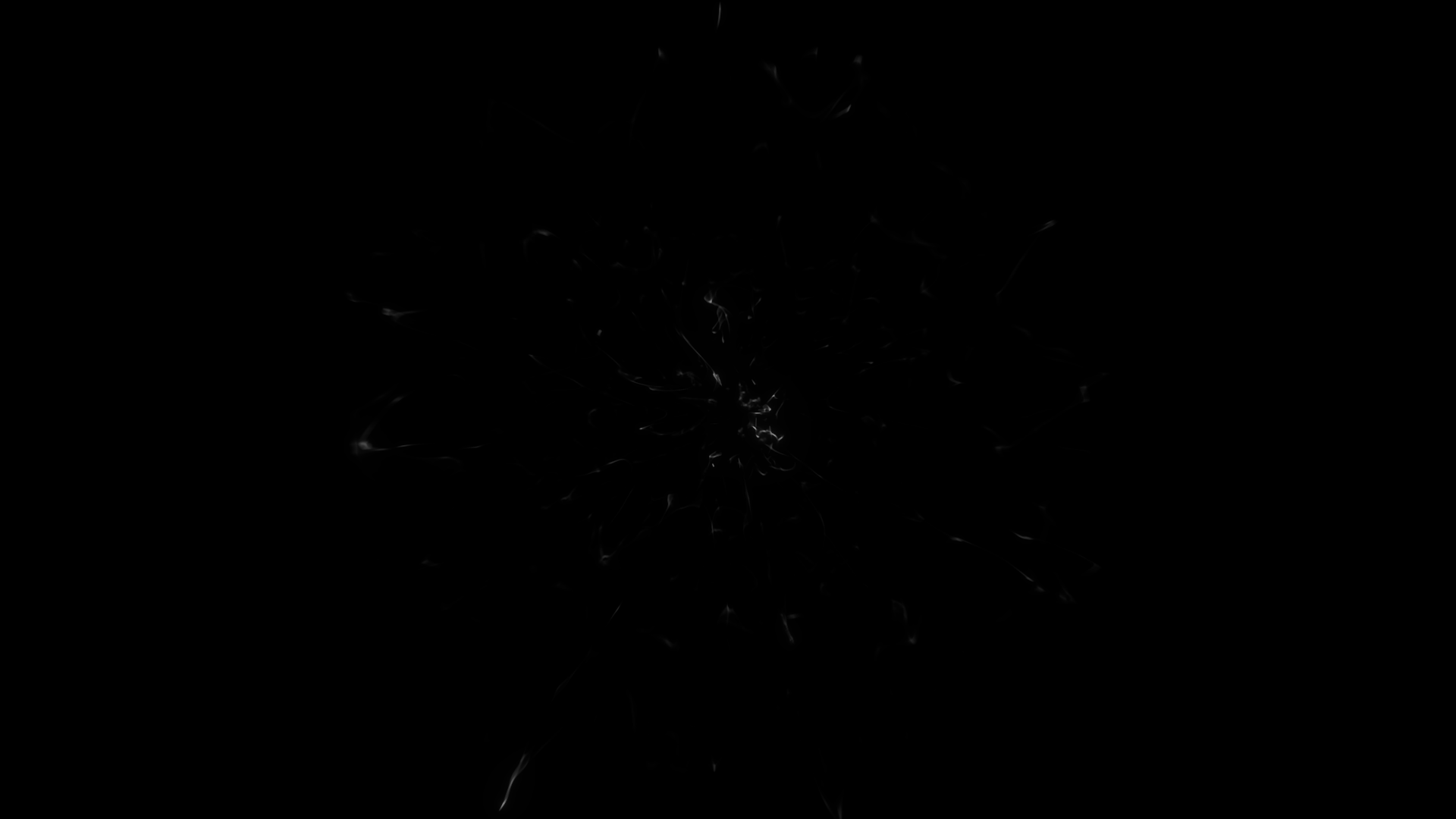 There are a couple of things to consider here:

First, Blender's viewer is currently broken for associated alpha, which is the default format the renderer produces. That means that the viewer won't show the pixels that are both luminous and fully transparent (alpha zero, RGB not zero) from an image with associated alpha.

If you're going to composite that effect using Blender's compositor, just try an alpha over on a colour to judge whether your image transparency is correct instead of relying on the RGBA view of Blender's image viewer.

Also, you have to understand the kind of effect you're tying to achieve: This is a lighting effect that you want to be added to a background.

As easy as it sounds, adding that luminous element can be done via a simple add. You don't even need an alpha channel (because there is no occlussion), you can just add the RGB plate to the background and it look ok.

If you want to produce an RGBA image that can be composited with an alpha over anyway, keep in mind the following:

Not the answer you're looking for? Browse other questions tagged blender-internal-render-engine transparency or ask your own question.

0
Why is the default image format for saving renders is in PNG?
2
Partly Ignored PNG Alpha?
2
Reflections on glass over transparent background disappear in the final render
1
how to render volume as image with alpha background?
2
Blender Rendered viewport is different from the rendered image in Cycles
2
Transparent elements are different than viewport when saved as .png
1
Smoke renders, but not fire in 2.79 Cycles. However, both are fine in rendered viewport
1
Glowing smoke material in cycles?
1
Eevee Transparent Render is blank
1
Bloom effect with a transparent background?
See more linked questions