How to shrink an image with the Video Sequence Editor

I know how to add the effect strip and transform to resize a given image. This works when I have a low res image that I want to enlarge. But when the image is too high of a resolution and I scale it down, the image is windowboxed. It's as though the render frame is being transformed and not the source image file. 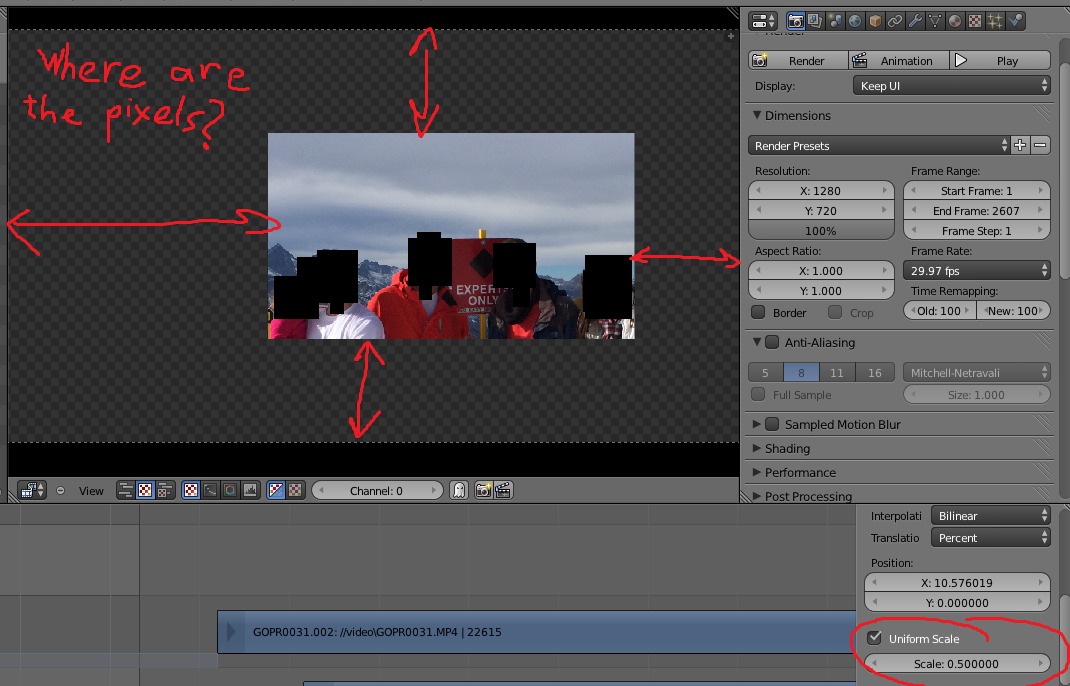 Is there a way around this besides modifying the image file in an external program e.g. GIMP?

To clarify - here is the image that's imported to show the missing pixels. 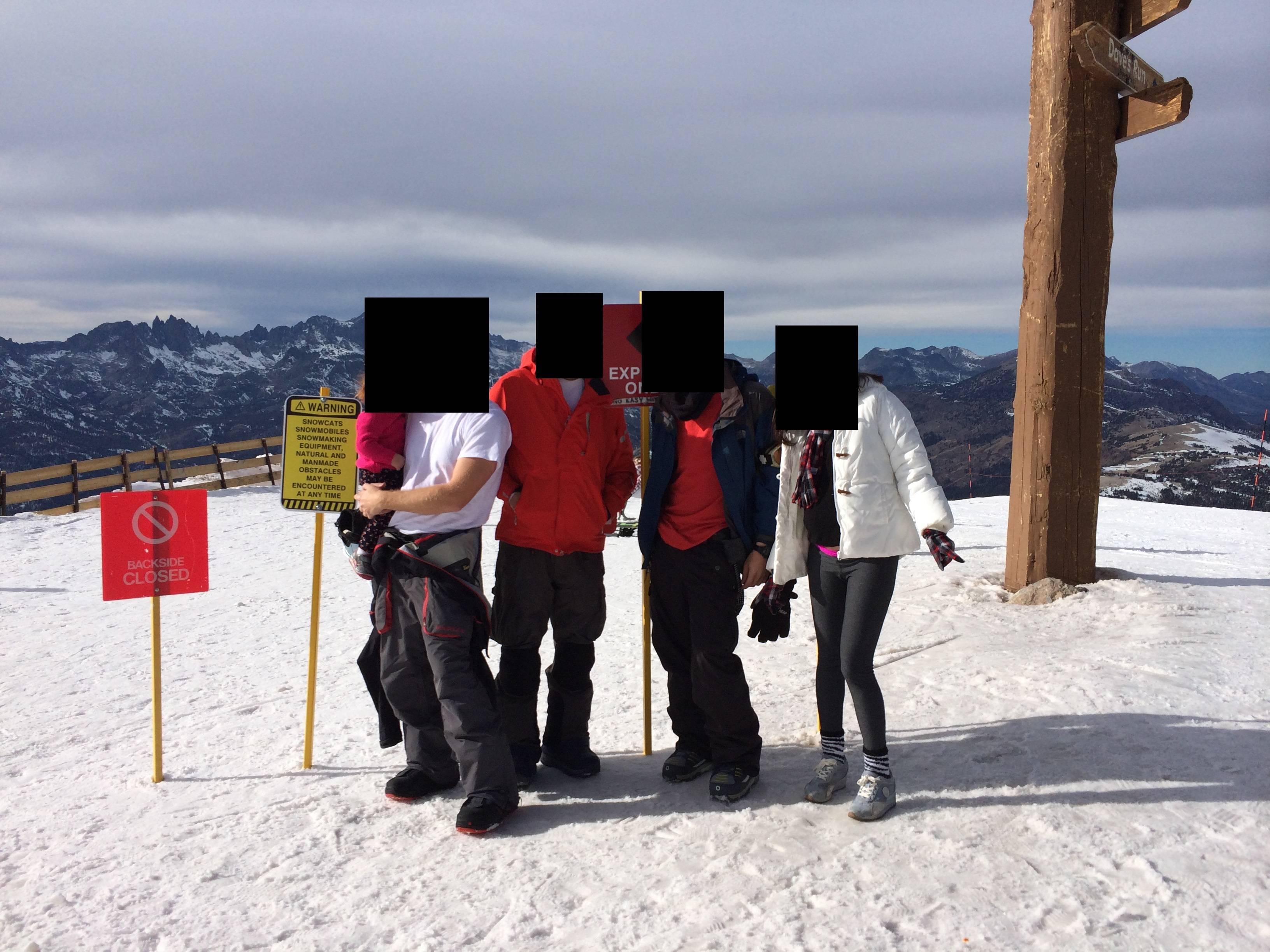 When you add an image (or movie) to the VSE, Blender will stretch the image/movie to fit the current setting of the resolution (even if the aspect ratios don't match).

For example, I have some footage filmed at 1280x960 (from a GoPro). I do SHIFT+A>Movie. Then under Render tab, I set my resolution to be 640x480. The original footage will be scaled by a factor of 0.5 automatically. 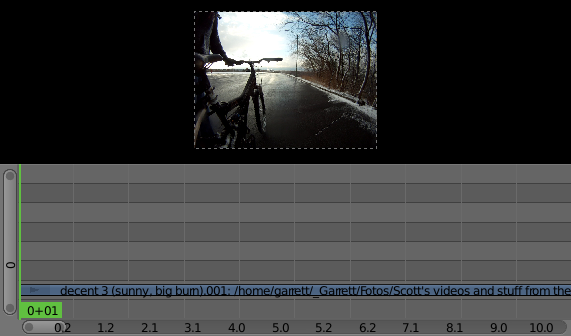 (this is showing the entire frame that was filmed)

Now if I choose to further scale it by 0.5 by adding an effect strip and setting Scale to 0.5 in the N-menu,

then it will be scaled by an additional 50%. 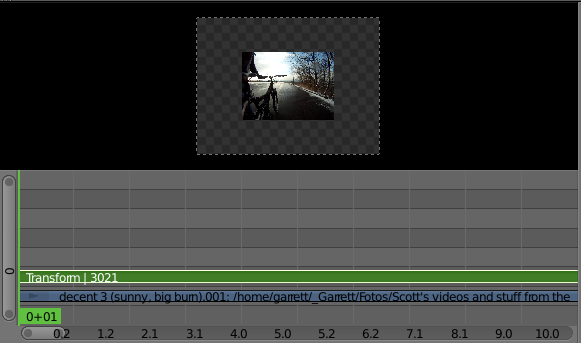 EDIT: After importing the movie and setting to 640x480, say you wanted to change resolution from 640x480 to 640x400. This will cause distortion. Instead of having distortion, you want to omit 40 pixels from both the top an bottom of the 640x480 image.

You would first change the resolution to 640x400. But this would squeeze your image in the y-direction by a factor of 480/400 = 1.2. Therefore, with your Transform strip already added, you'd open the N-menu, make sure Uniform Scale is disabled and set Scale: Y to 1.2. 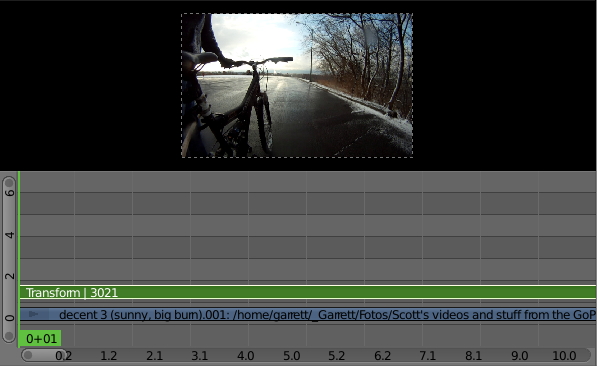 When import image into VSE, it is true that the original aspect will be changed to match the scene resolution. To fix this, you can simply add another Transform strip to first Transform (NOT the picture strip itself).

So, basically one for Uniform scale, and another one for aspect ratio correction. 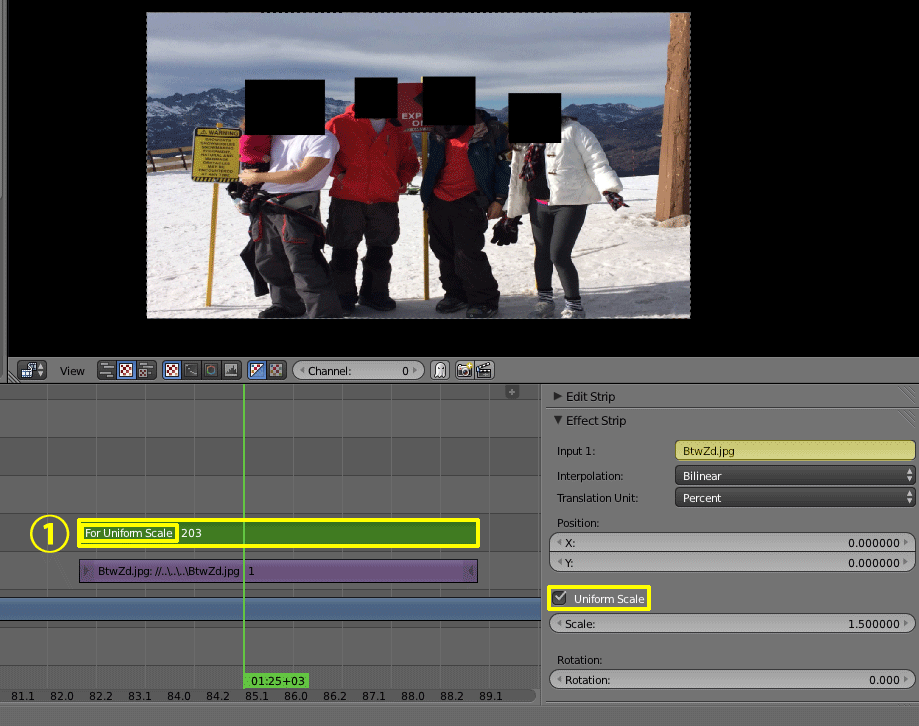 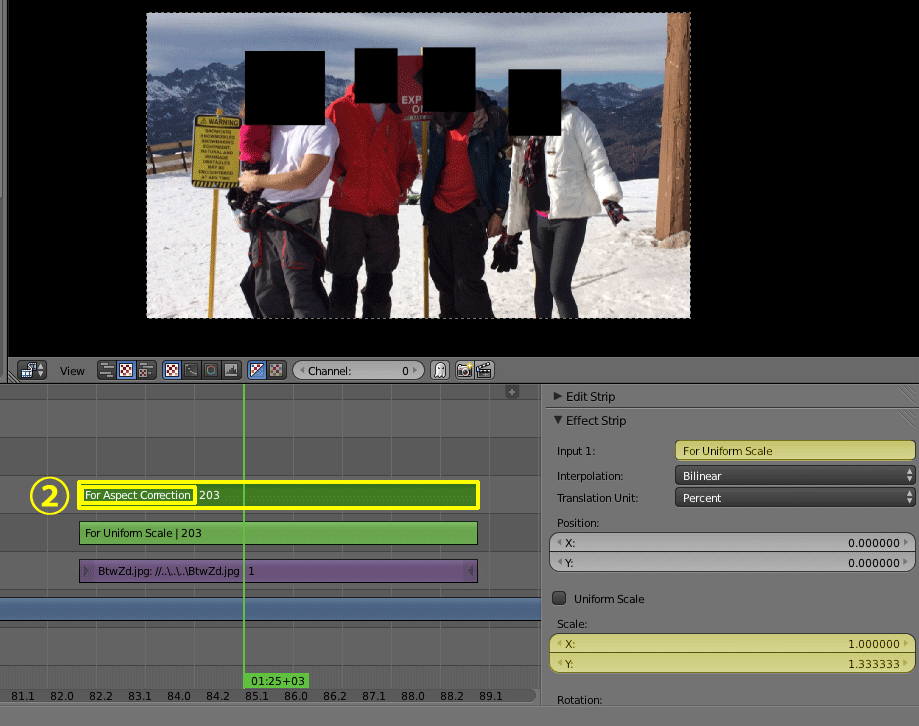 P.S.: When setting the second Transform scale, be sure to set the longest side to 1.000, which is X in this case.

Not the answer you're looking for? Browse other questions tagged transforms video-sequence-editor or ask your own question.

0
Crop a portion of an image?