Alright, so I have a confusing problem when I'm trying to mix together a Diffuse and a Glossy shader. To be more precise, this is how the scene I'm trying to create looks like with only the Diffuse shader active: 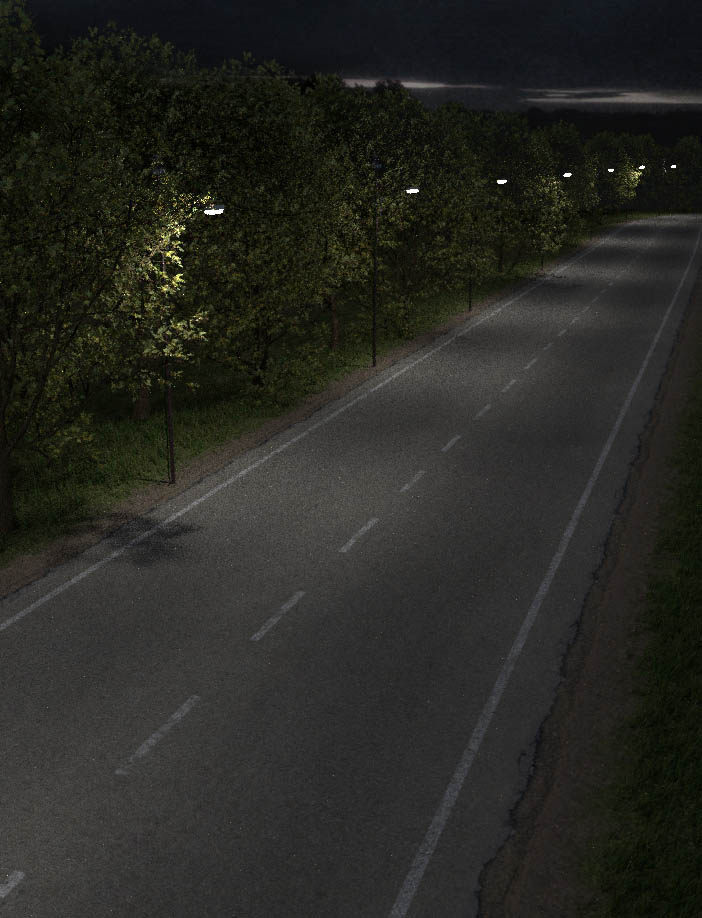 Then, when I'm adding the Glossy shader, it looks like this: 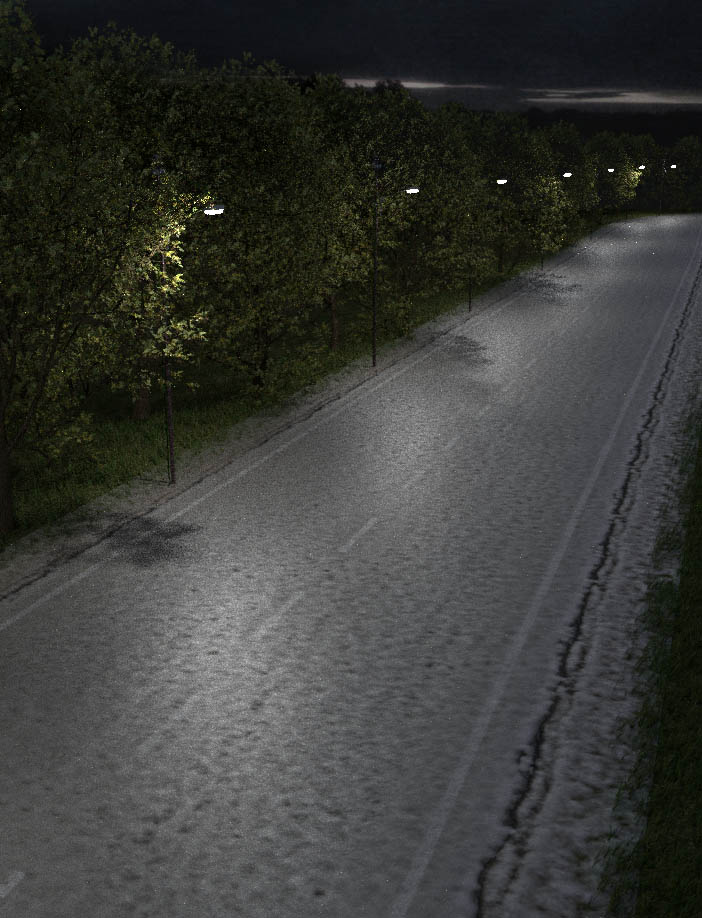 Is this normal? I mean, it seems to work somehow, but why is everything grayed out? I mention that I have a specularity texture that I'm using on the factor socket on the Mix shader. This is how my node setup looks like:

The only way (that I know) to fix this issue is to connect the default image texture (the one that I"m using for the Diffuse shader) to the Glossy shader as well. But from what I learned so far this isn't a good practice.

Am I doing something wrong or that's how it is supposed to look like? Is this the correct workflow?

I've tweaked a lot of settings here and there and I'm thinking that maybe I've messed up something. Do you have any clue on what's going on? :)

The problem appears to be that you're trying to apply techniques common to older raytracing software like Blender Internal to a physically-based rendering engine - cycles in this case.

It's a real problem if you come from a world of specular maps, shadow maps, bump maps, displacement maps and so on.

Some of these maps are simply there to help the fake the look of objects in the real world. Indeed, I use maps in my own ubershader which allow me to include metals, paints, glass and even holdouts all in a single (albeit complicated) map image.

It's really hard to wrap your head around physically-based rendering, but once it clicks, you won't want to go back to the old methods.

For basic specularity the following: 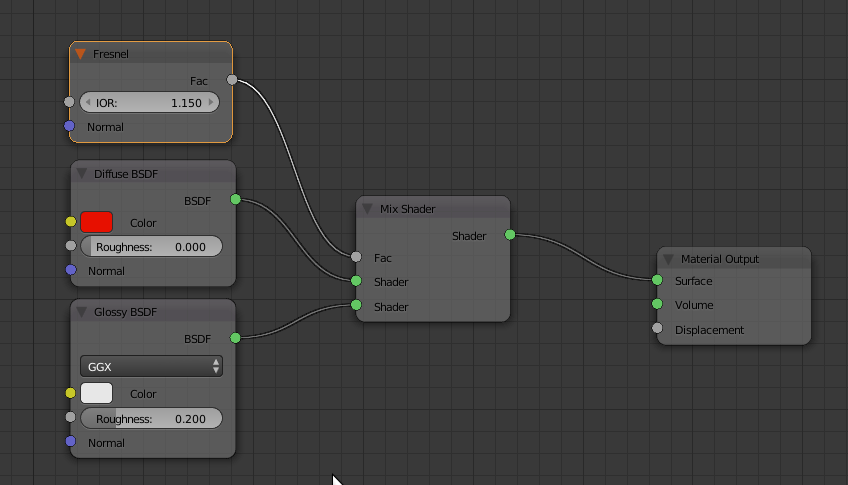 and experiment with the IOR value in the fresnel node: values below 1 are not physically accurate and values above 2 are getting outside of a reasonable range too - but you can use them if you like the effect!

That's really all there is to it. You can feed the colour input of the diffuse node with your image and let Cycles do the rest.

If you're doing metallic objects, remember that they don't have any colour of their own (by and large) and get everything from their environment. There are a few exceptions like gold, but metals are so hard that pretty much all light bounces right off them. There are also fresnel effects for a very few metals such that the fringe around the object (a sphere is great for experimenting on) changes colour.

You can see these effects here. An IOR of 1.25 gives a nice effect (and is reasonable for objects like this but as we push it higher you can see how the light appears to creep around the edges. When I push it to ridiculous levels (5 in the example) you can see the entire surface looks unreal. 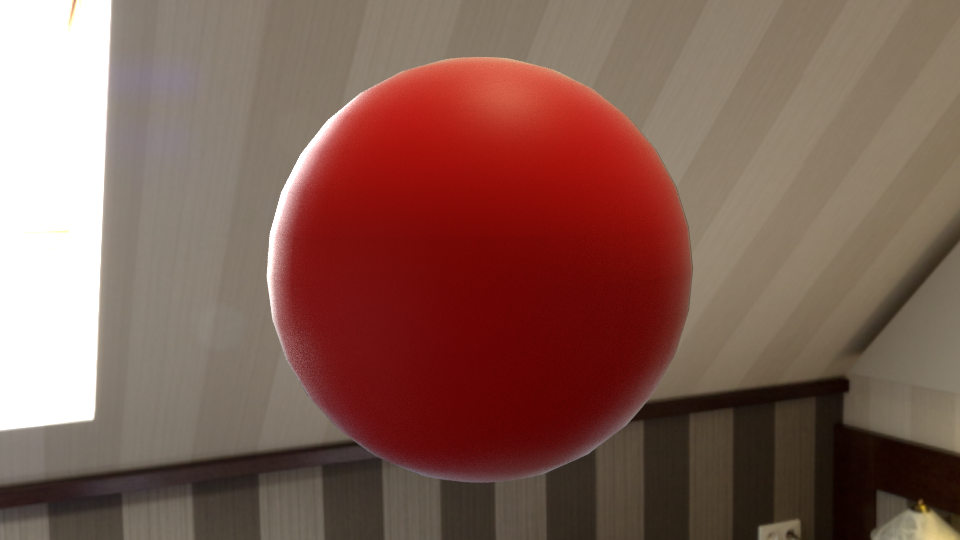 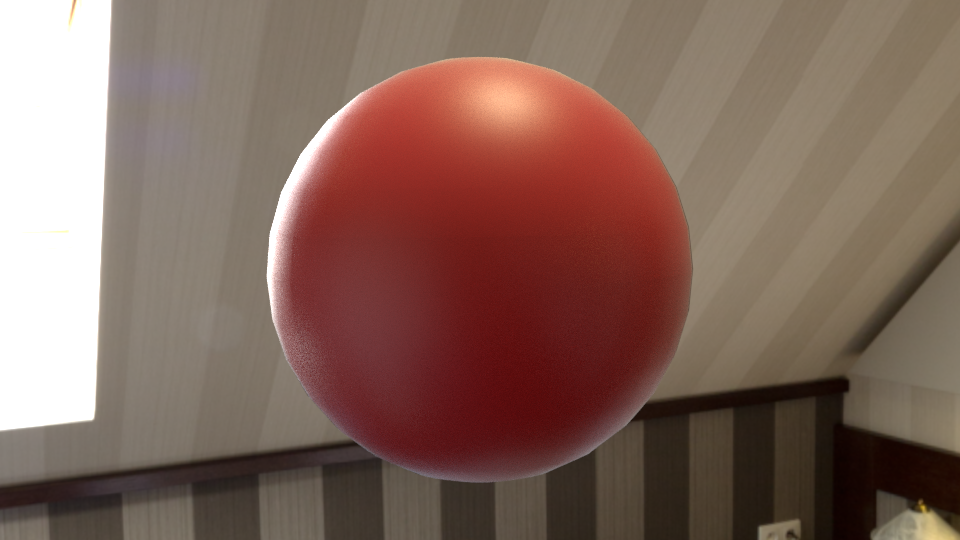 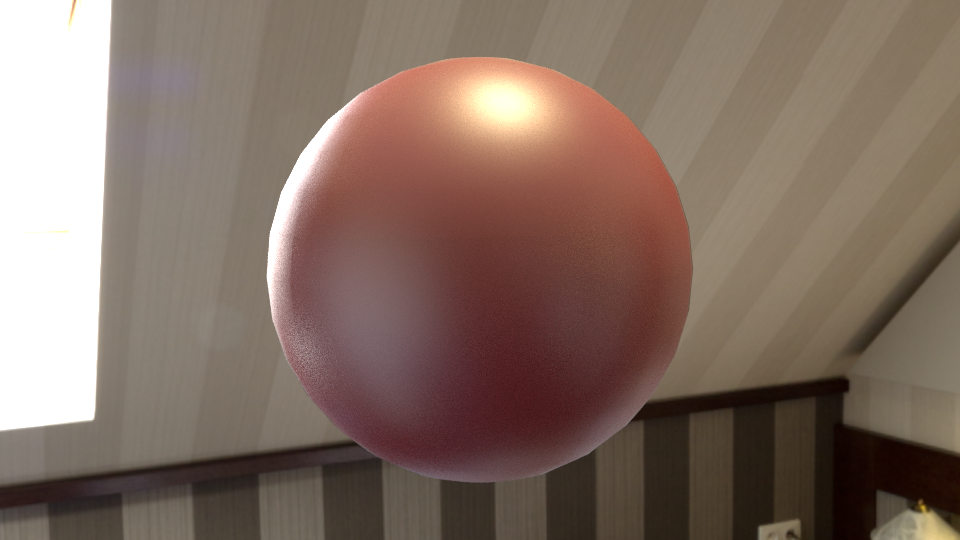 One area where you might want to use a specular map (or at least, the equivalent) is where you have a wet surface such as a road with puddles. The puddles are reflective and the road is a dielectric (a fancy word for non-metal).

I get around this using the fact that the colour in real-life is limited so that no colour should be darker than 20% or brighter than 80% (0.2 to 0.8 in your Cycles engine.)

This allows you to cheat by putting areas of 100% white or 100% black on the image and then filtering using a value node to switch to a different shader group.

Here's a simple node setup - not that where I've used a chequer texture to make the effect visible, you'd plug in your albedo/specular map and area that's 100% black or very dark using these values, gets the glossy treatment. I left the fresnel out of this to keep the node setup cleaner. 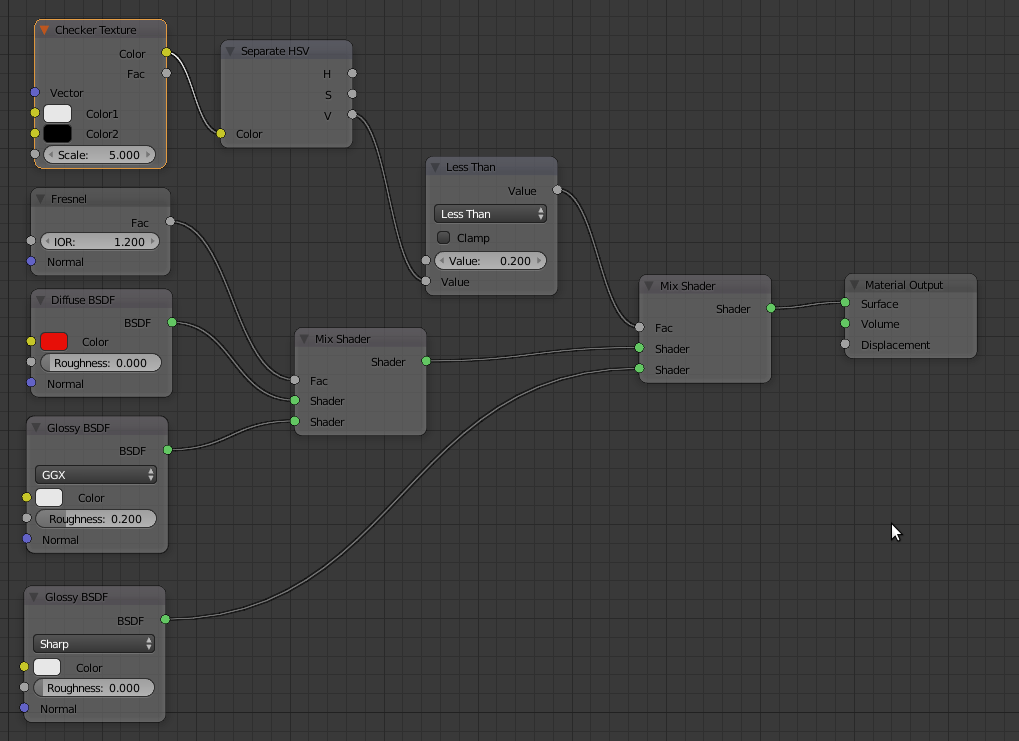 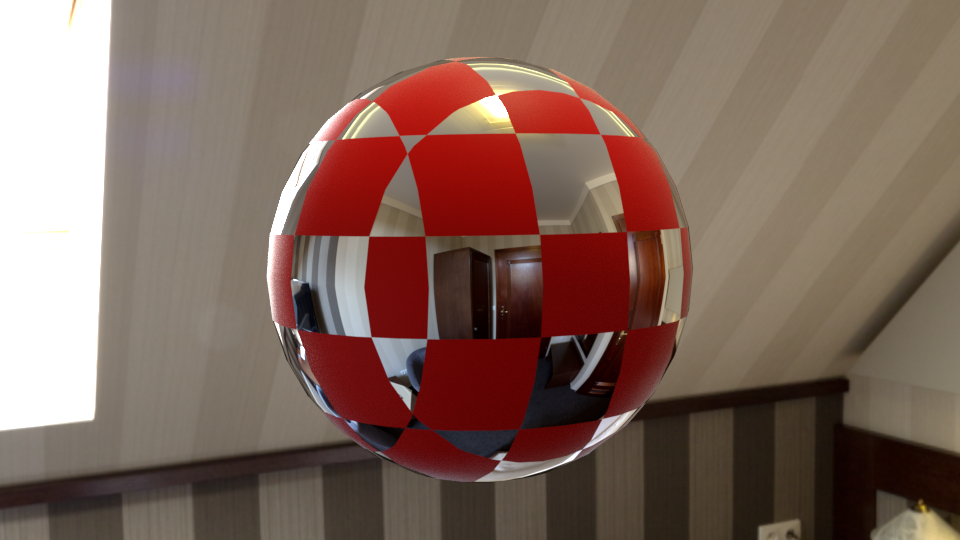 I think the problem with your material setup is that it's missing Fresnel (surface is more reflective at grazing view angles).

Not the answer you're looking for? Browse other questions tagged texturing node-editor shaders photorealism or ask your own question.

5
Which normal input socket should I use when I have a mix between shaders?
11
How to get Blender Internal-like specularity in Cycles?
2
How to add glossiness on a cartoon shading?
1
How create realistic semi gloss paint shader?
1
How to mix Vertex Colours with character's Diffuse Texture? (Blender Internal)
0
PNG Image Texture Is Not Transparent Using Bump and Noise
0
Problem baking a diffuse texture with a metalic material
2
Trying to mix multiple colors through shader nodes