I would like to create the following effect (in purple colour but that shouldn't be a problem) along the line in the second picture. The picture was created in Photoshop CC and I have placed it as a texture on a plane object in Blender. I am using the Cycles Rendering Engine and Blender v2.76. 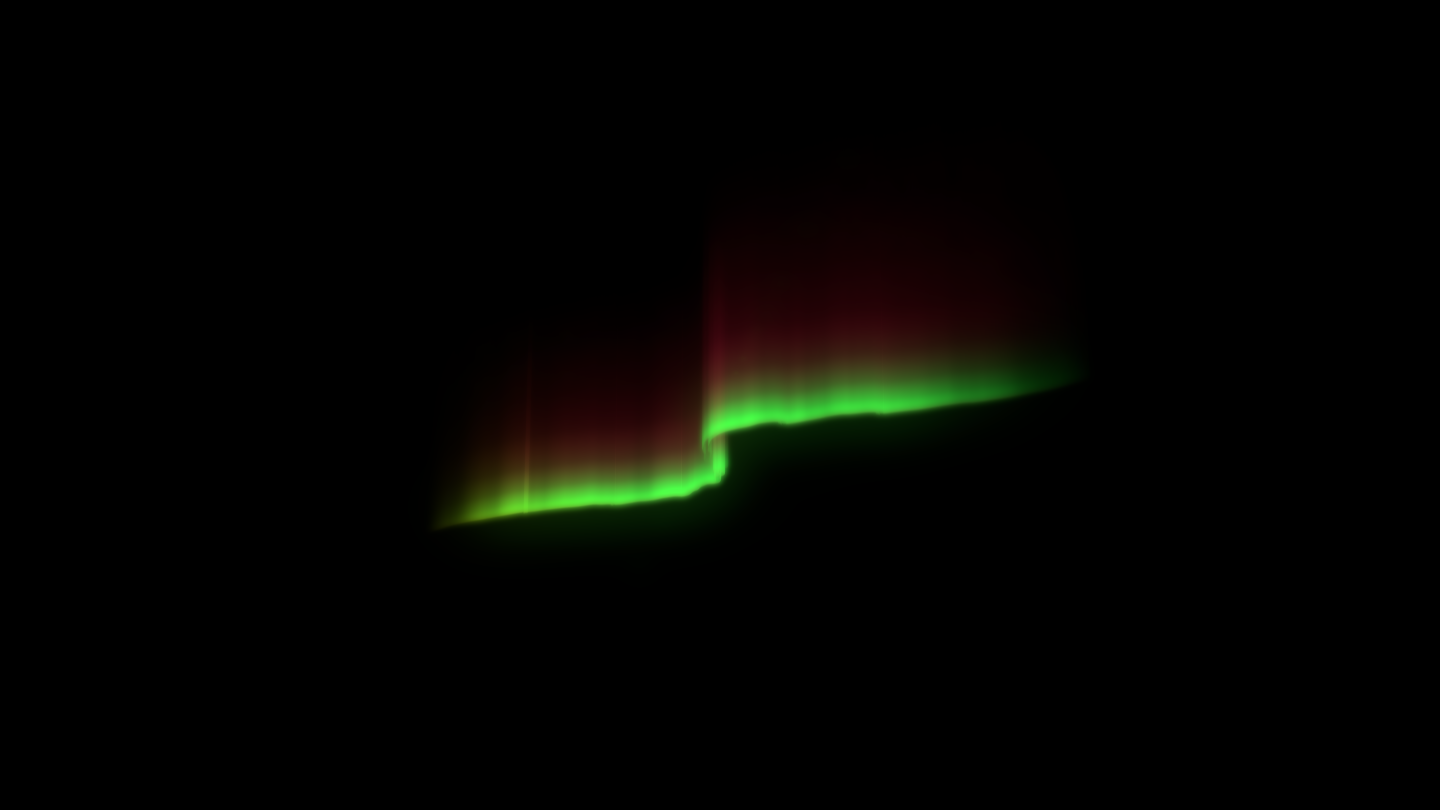 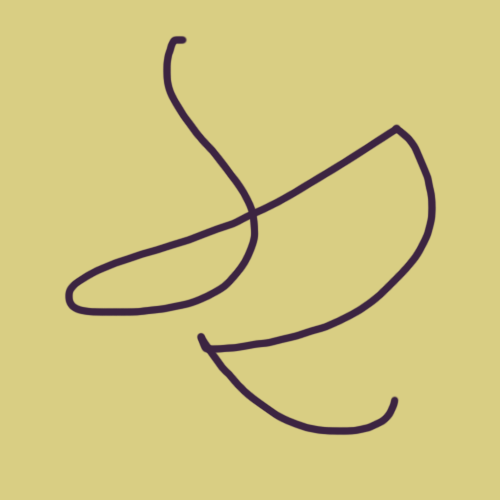 Disclaimer: This picture is not the texture I want to apply the effect on but the real texture will be published so for copyright reasons I cannot show it here. Just so you know the actual texture was hand drawn, scanned, and processed on Photoshop CC thus the option of me redrawing it in blender with lines is not really possible.

Thank you all very much for the help in advance. :)

You are probably better off creating an actual curve for the path of your effect than doing it from a "texture". Having actual geometry will help.

Just draw a bezier curve in Blender following the desired path, or draw it in Photoshop or Illustrator or Inkscape if you prefer, just make it so it is an actual Bezier Vector Curve, and can be exported as an SVG file and then imported into Blender.

Extrude said curve and then add the material.

The material is basically just a gradient in Z direction, from an Emission to an Transparent shader. Use the same Gradient texture, with Generated texture coordinates (so it adapts automatically to size changes) to drive both the emission progression of the Aurora Borialis and the color variation, as shown bellow. 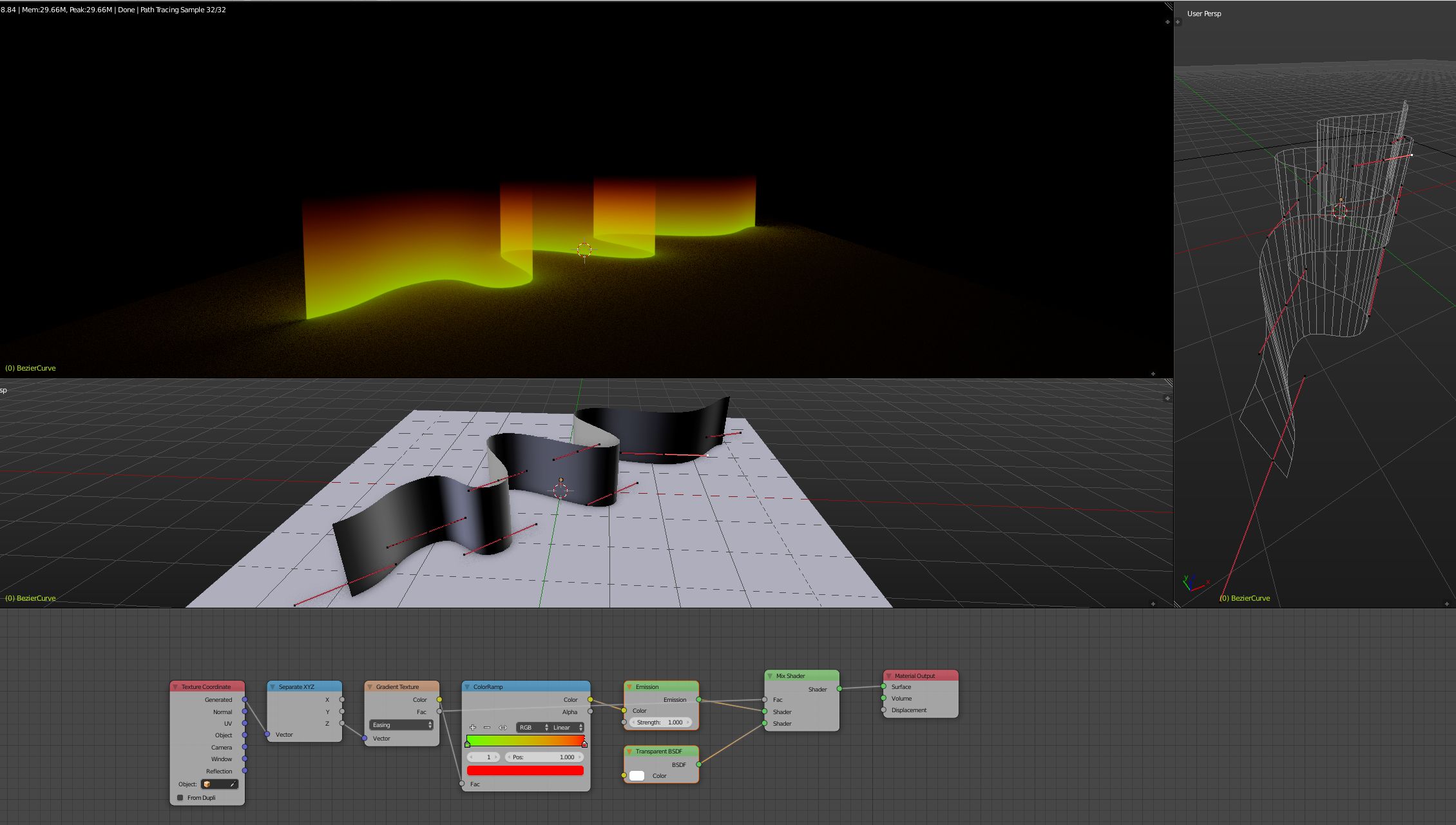