TL;DR: Megatextures and Texture Atlantes are not the same.

A texture atlas describes the method of packing several (many) textures of several objects into one big texture. Every object occupies its own texture space on the UV map of this texture atlas.

Megatextures (by the original definition of John Carmack, id Software) are not only huge textures, they also involve a different technology in the game graphics engine and normally are used exclusively for terrain.

Most game graphics engines use tiling texture chunks to cover the terrain, which might look good from a close range, but (depending on the texture quality) often breaks the illusion when viewed from a distance. 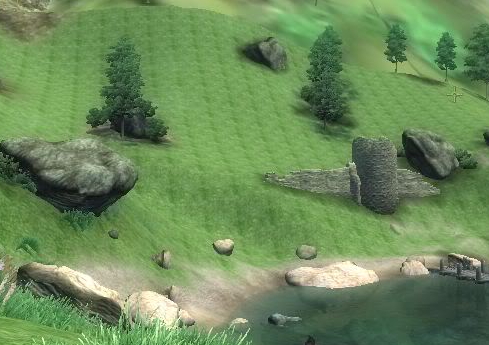 Conventional texturing is quite easy to implement. Besides the already existing texturing techniques it additionally involves blending techniques between different terrain tiles.

A Megatexture due to its size (32000x320000 Pixels in Rage) is able to cover the whole terrain, thus will theoretically not repeat any pattern.

Megatexturing is quite demanding on the hardware and during production process as well.

There is no way that a Megatexture of the size that was used in id Software's Rage will fit in any existing graphics card RAM, so the engine must be capable of not only steaming terrain geometry but also streaming those parts of the Megatexture which are visible on screen. This requires not only optimized hard- and software but also a fast medium to stream from, otherwise you would have visible streaming errors during fast camera rotations. 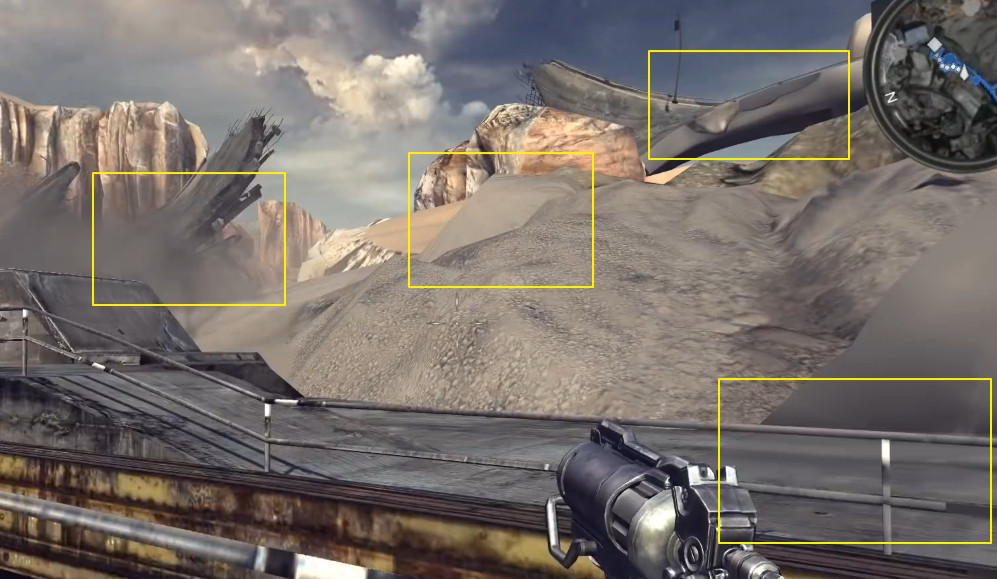 On the production side you also need hard- and software that is capable of dealing with huge image sizes.

id Software's next step in the evolution of their id Tech engine is called Virtual Texturing, where the Megatexture not only cover the terrain but every single model in the game itself. The texture sizes can reach 128000×128000 pixel and more.

5
making texture atlas for only some part of objects
0
Texture Atlas and Duplicates
0
How to save a texture from texture atlas
0
How does one align texture maps of Multiple sizes and resolutions on same sphere?