I'm creating a Map for Garry's Mod PropHunt but having some odd shadowing issues.

For example on the supports left and right of the trackbeds: 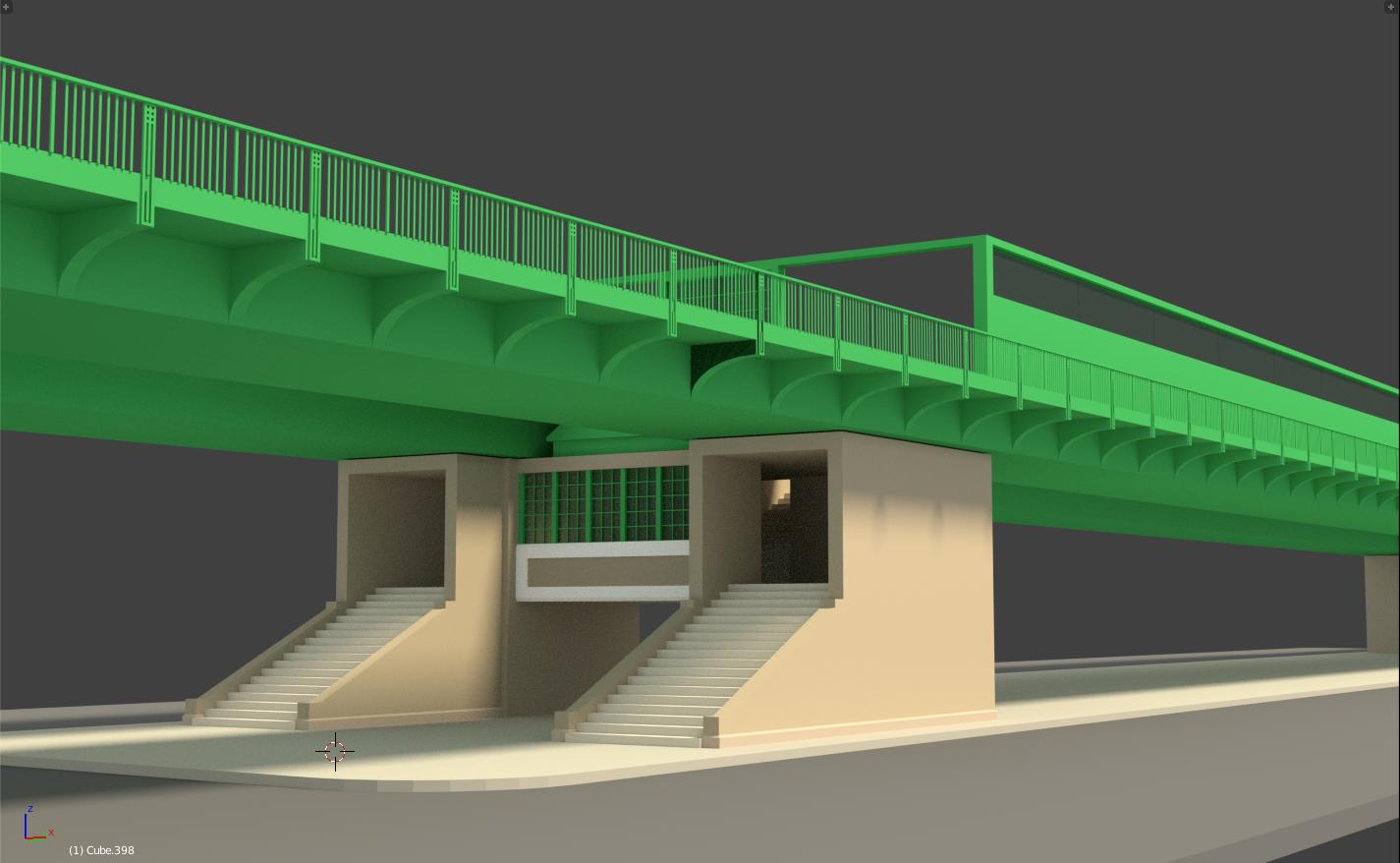 Somehow one of the support array's duplicate has odd shadowing, aswell as one of the fence's. 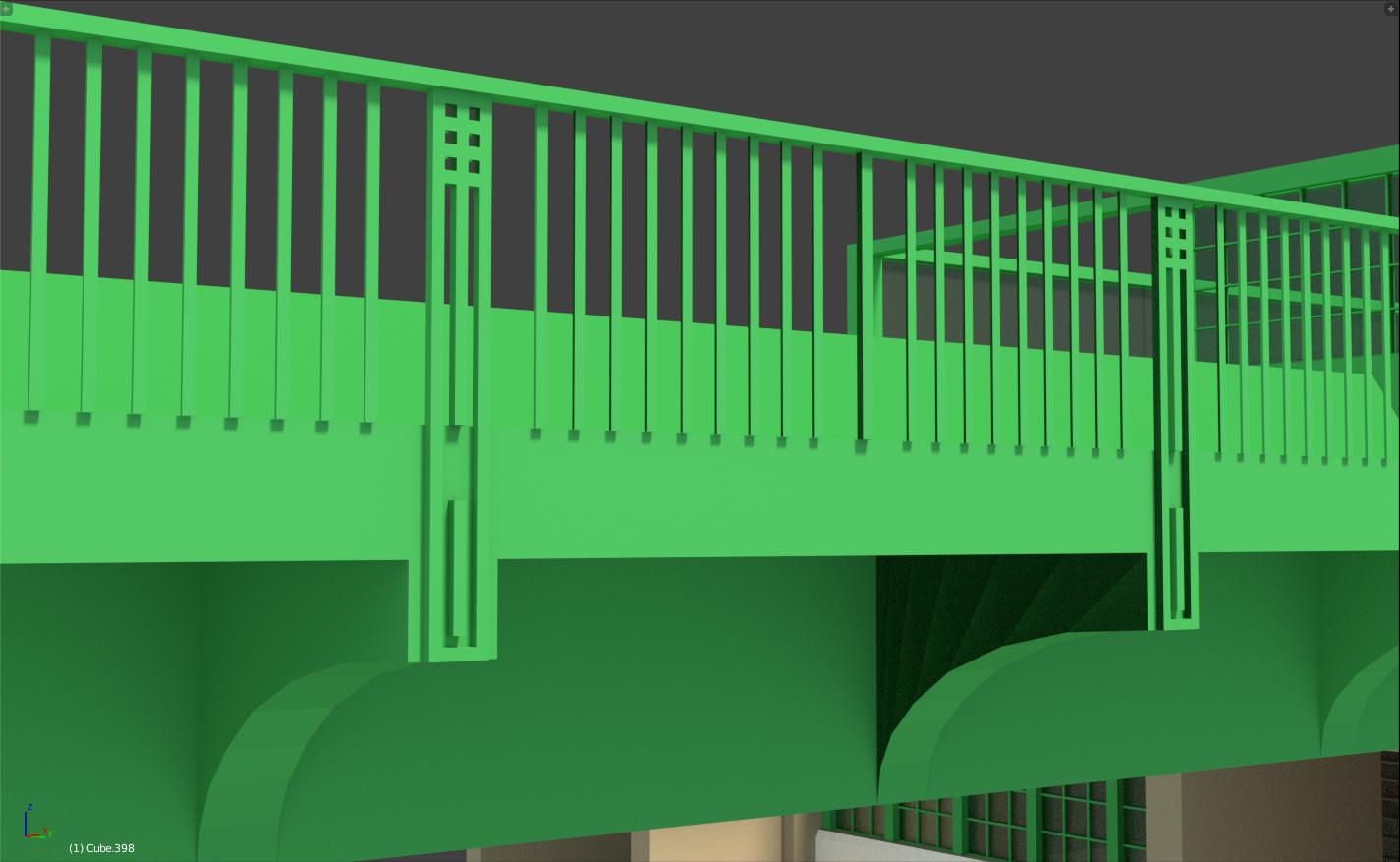 Rotation & Scale are applied and normals were recalculated, so nothing wrong there.

Do you have any ideas what's wrong there?

Browse other questions tagged cycles-render-engine modifiers light shadows or ask your own question.