How do I add a texture when Importing from OBJ scan?

I am rather new to using blender, and I have run into a bit of a problem. My boss has been using a 3D scanner, and I am supposed to import the results of the scans. I am able to import them into Blender, however there are no textures or materials. It just shows up as White. How do I import the textures onto the mesh?

Go to material, and activate "use nodes" 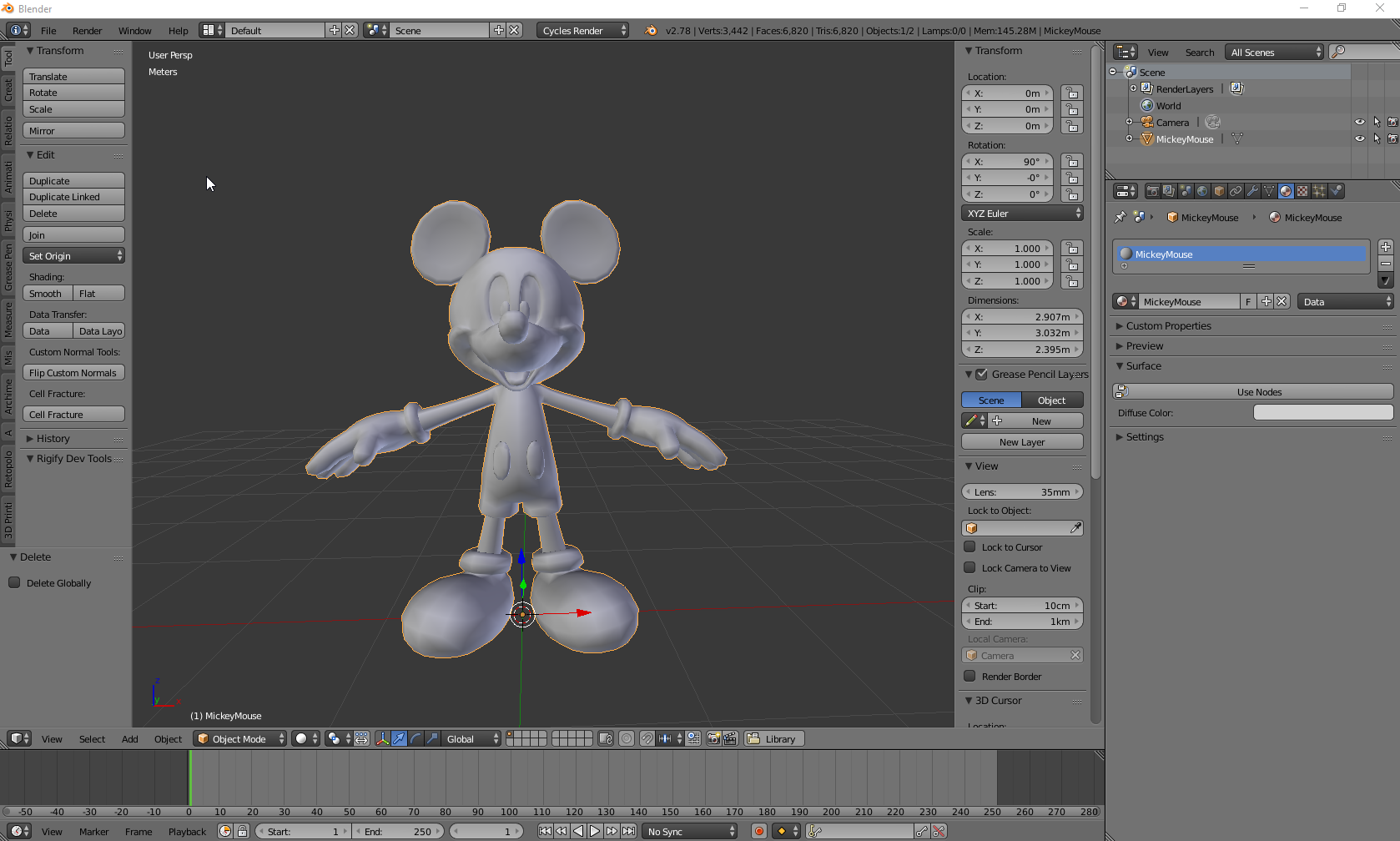 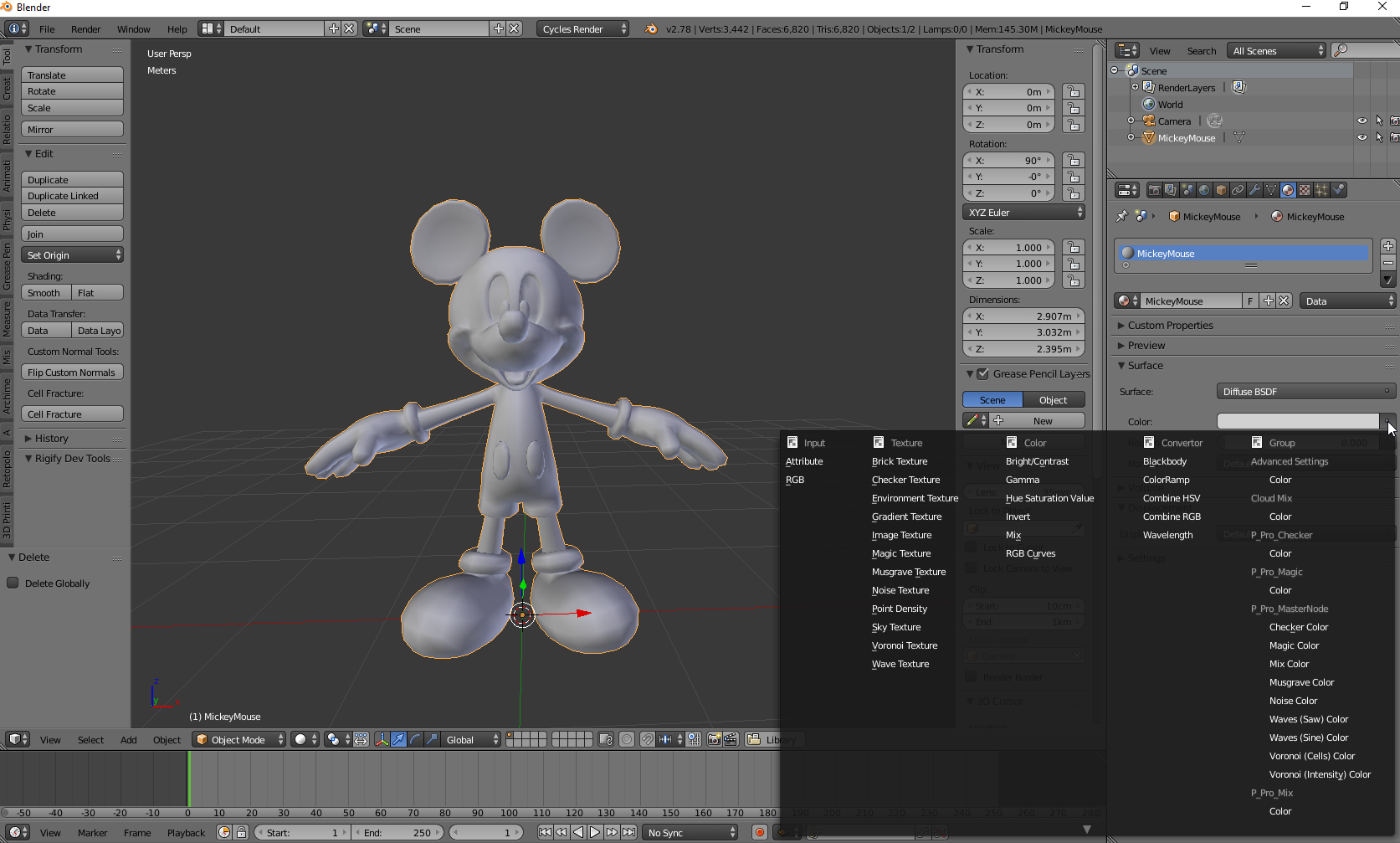 then at left of "open", click and select your texture 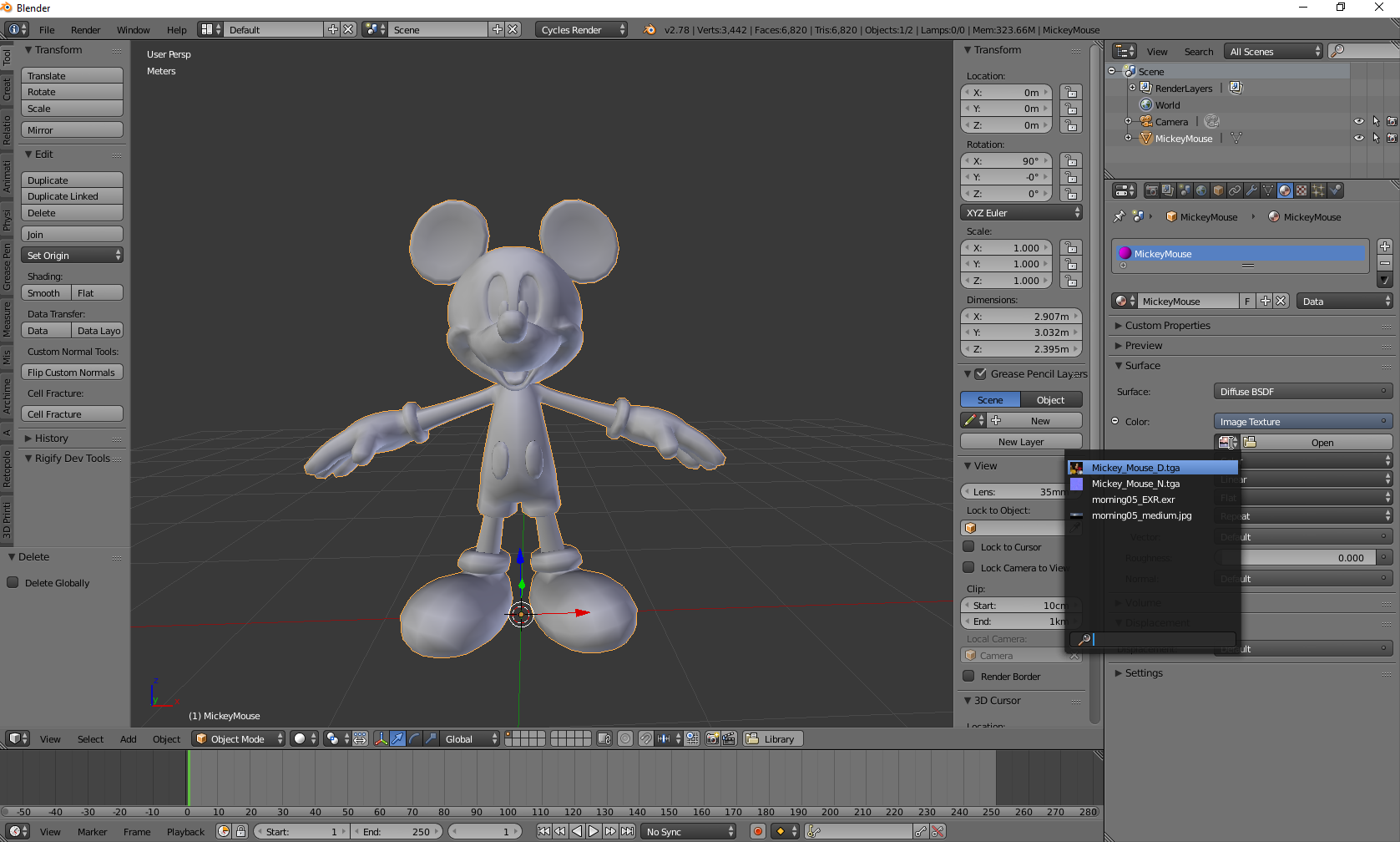 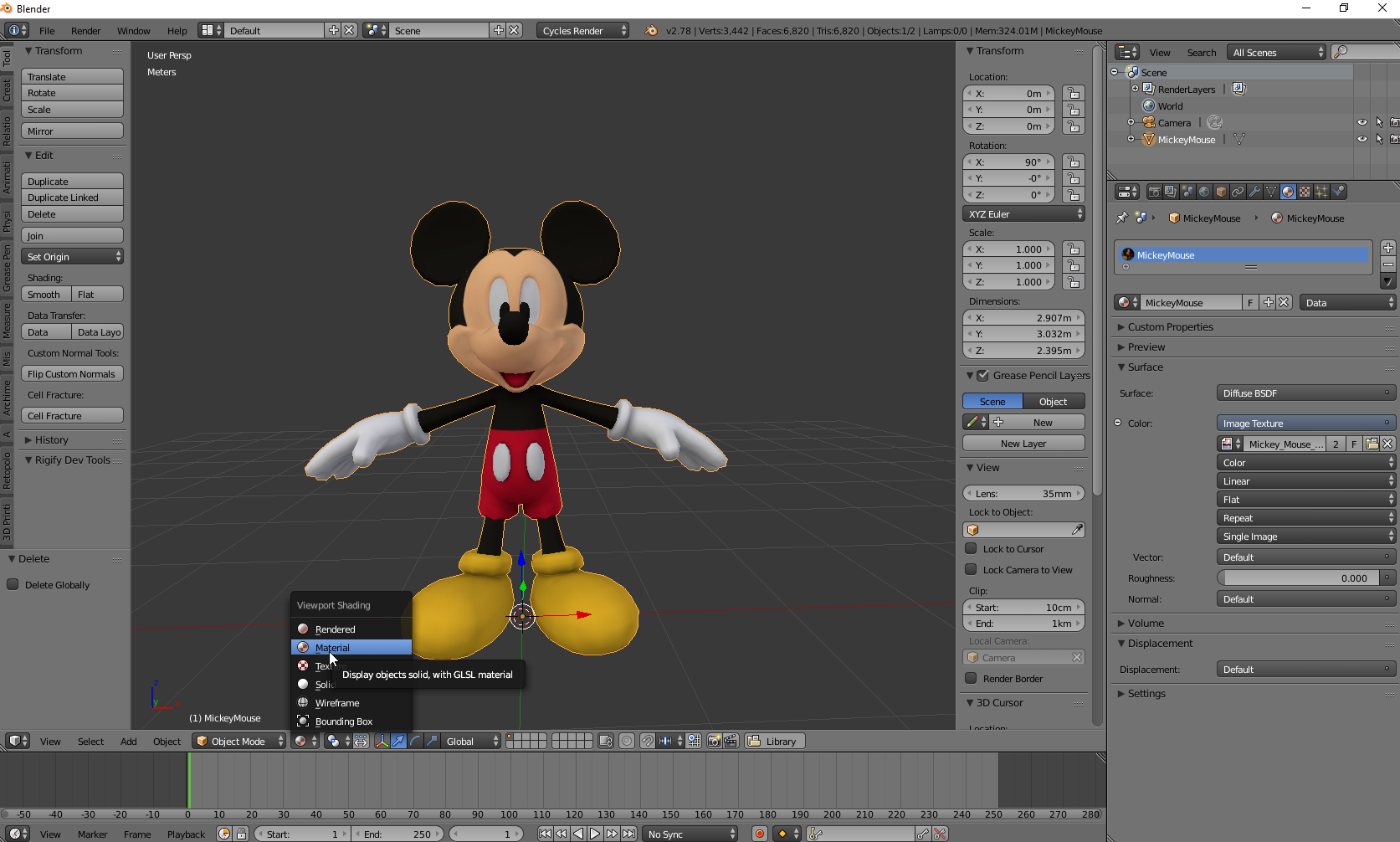 So first idea is to check what renderer you use while trying to import the mesh.

Then there was the file format itself.

The Obj file format is made of two files, not one. The *.obj file contains the mesh data. The *.mtl file contains one or more simple phong material(s) with the associated texture paths. And the good news is Obj is a super simple file format in text form. You can open the files in a text editor and edit them to your needs.

When the *.mtl file is missig then there is nothing to import for Blender. No mtl file means no material and no texture available.

When the *.mtl file exists, but the texture paths in the file are absolute, and the texture is at another location, then there is nothing to import for Blender since the textures are not found.

For example, an absolute path would be

When you change it to

then this path becomes relative. And when you put your texture besides the obj file, then the texture gets usually loaded - when Blender Internal is the active renderer. As told, Cycles is not supported at this point.

Not the answer you're looking for? Browse other questions tagged texturing objects blender-internal-render-engine 3d-printing or ask your own question.

1
OBJ imported into Nifskope has no texture
3
Is there a way to hide the masking lines when using Texture Paint with masking enabled?
1
How to use different texture images
4
Scaling and importing from blender to unity
13
When I save something as an OBJ file the texture does not save with it, why?
1
Problem when importing .obj to Blender
0
Turning multiple materials into one texture
0
Only one of the materials gets added when importing from GLTF