I've been trying to find tutorials out there that at least have a similar result to what I'm looking for, but I've failed to find anything close enough. I have some experience with particles and cycles, but not enough to find a way to do this on my own. I'm trying to replicate this specific variant. 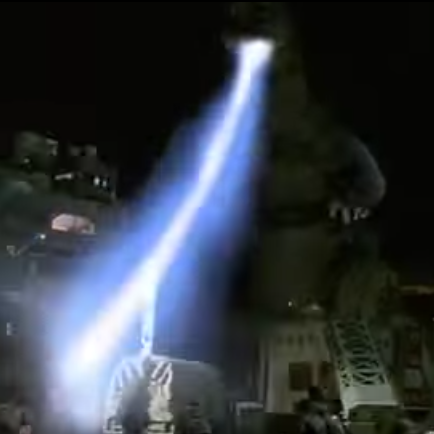 What would be the best way to recreate this? Any help would be greatly appreciated.

*UPDATE- I managed to make this using volumetric scattering and emission. It's close to what I'm looking for, but I need to make it flow in a specific direction, similar to what is shown in the video I linked. I've attempted using particles and smoke (smoke was a massive headache for me), but haven't gotten any successful results. This is for a film project I plan on working in the future, and is going to be used as VFX rather than a still image. 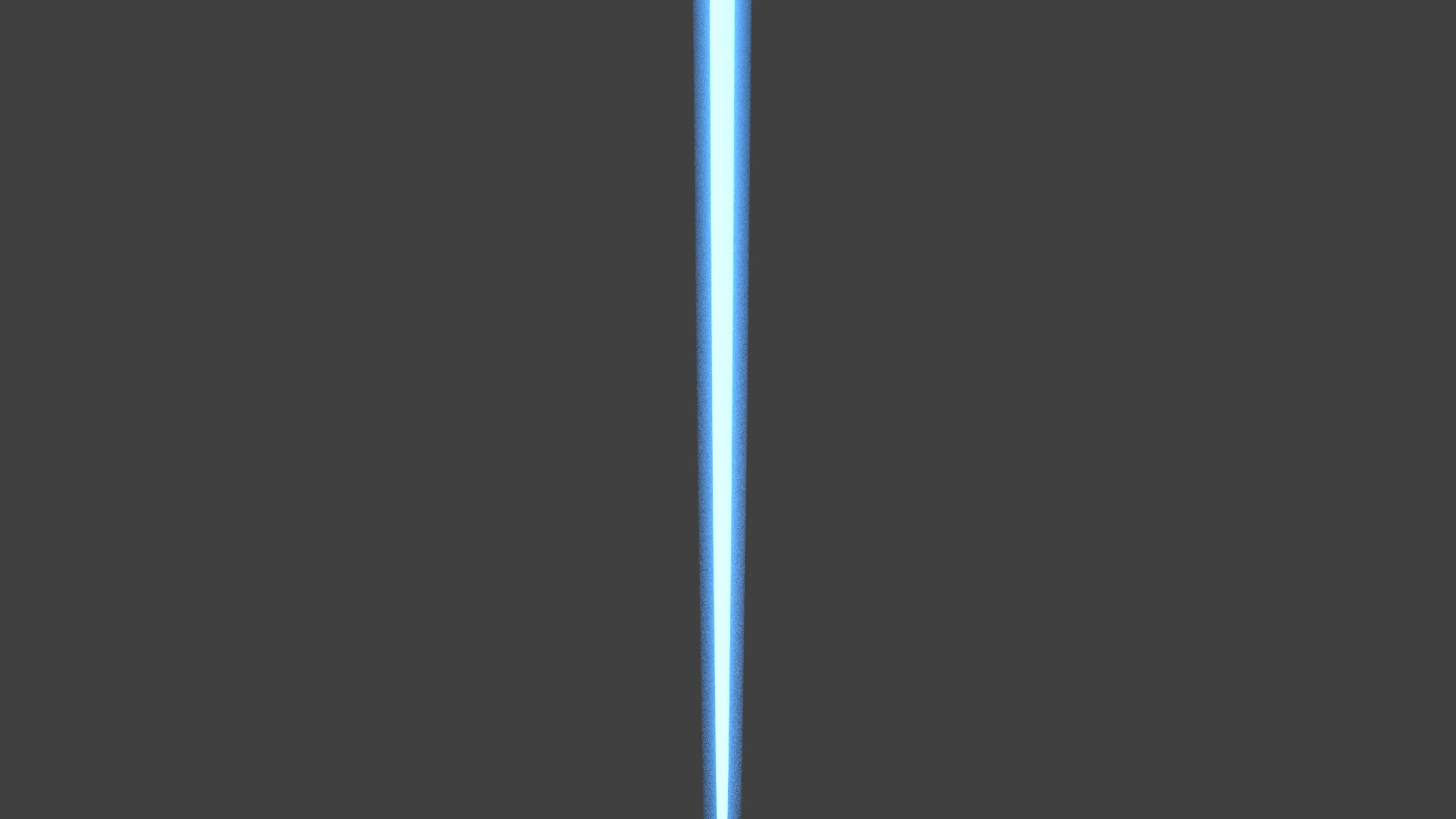 *FINAL UPDATE- I've finally found a result that satisfied me. I abandoned the 2001 style atomic breath and went with the 2002-2004 breath. What I did was create a cylinder, make it have a short shape key, and a long shape key, and use quick smoke. I make the cylinder share a material with the smoke domain to make it "invisible" in the render (could create a new material but I was just lazy.) I used the fire sim, and In the node editor, set the flame emission like so.

Almost done. To make the the breath flow, I created a wind force, running prefectly along with the cylinder, and parented it to it. Adjust the strength to your desire. Finally, I set the flame to dissolve over time. The dissolve time depends on the length of the cylinder, so there's no set number. There is likely a much better for the flowing movement, but I am still very new to blender, and it works for now. Thank you for the tips and suggestions, I will centainly use them for future work. Here's the final result. 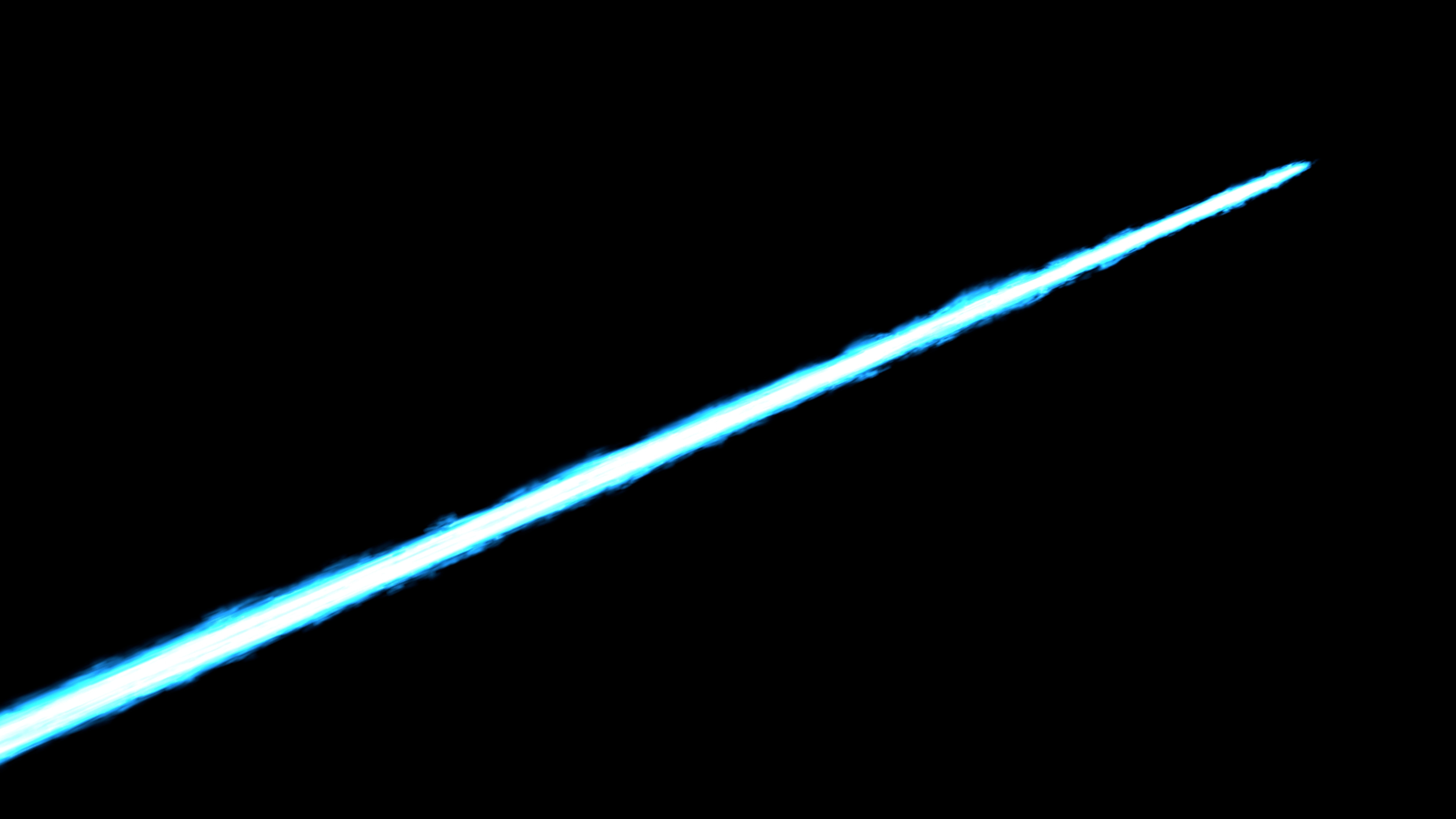 One of the method may be using some Blur (Fast Gausian) nodes in the compositor. 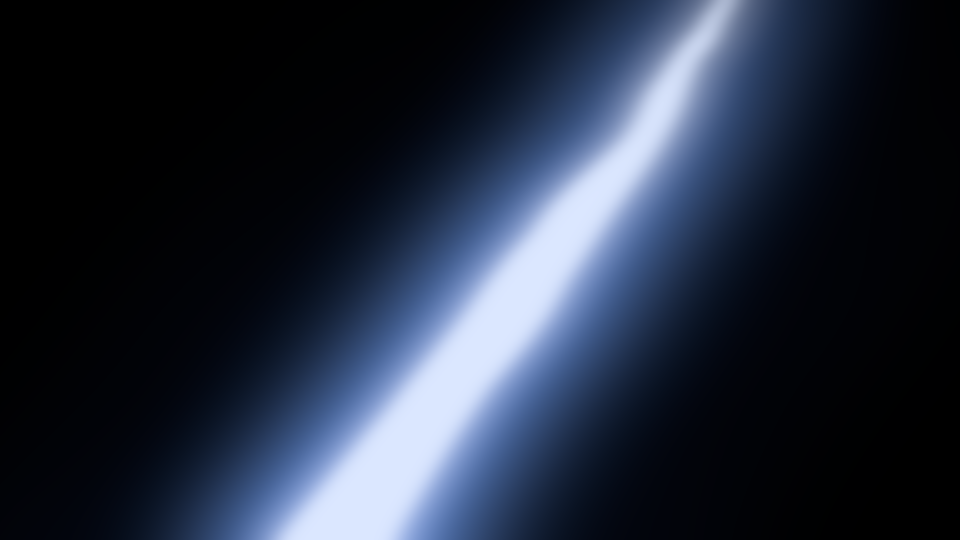 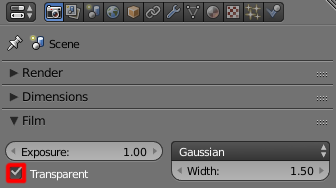 Add a cylinder, subdivide and shape it. Give it the Emission shader. Render image (F12). Go to compositor and add some Blur (Fast Gaussian) nodes with the different bluring values. Use Alpha Over nodes to mix them. Use Color node to color the beam as you like (in my case I used it to color the glow blue).

Use Render Layers (How to render a very complex scene using Render Layers?) to add a background or your scene with Godzilla in it to the final render. 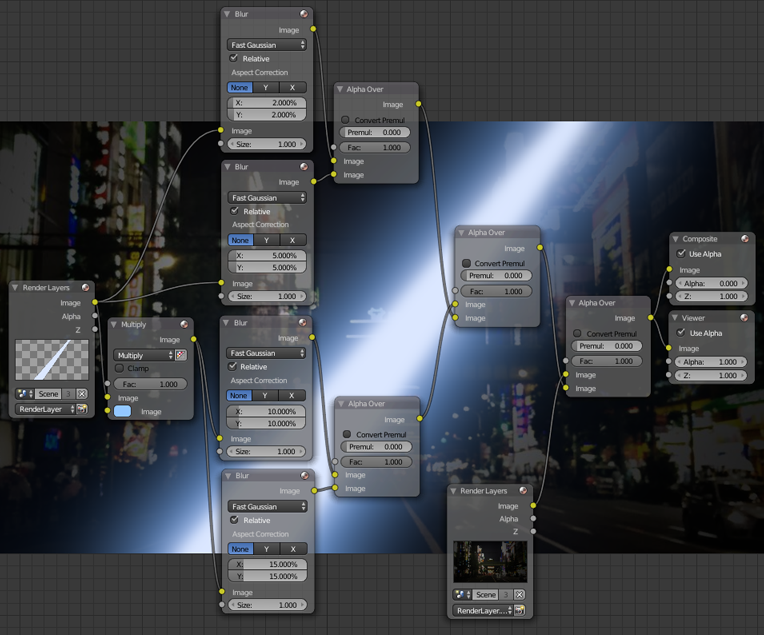 EDIT: You can add two cylinders and place them in two different render layers. Each cylinder may have its own deforming shapekeys to affect the beam transformations. You may then parent both cylinders to the deforming bones. Here's the animated result. I know it isn't exactly the same as in the movie you provided but I guess it's a good start for experiments.

14
How to create a fire/light effect in a spaceship engine
2
How do you use Blender to make Pokemon attacks like hyper beam and solar beam?
3
Creating static condensation trails in Cycles
0
How to render a very complex scene using Render Layers?

8
Blender Cycles smoke won't render
6
Use of voxel data in Smoke/Fire Simulations
1
Emitting smoke off a curving mesh
1
Why is my cloud explosion white?
3
how to make each individual flow object have its own Offset number?