How can I remove a node group from my startup file?

I wanted to import some node groups into a new project to save as my startup file so that I will always have them. I accidentally imported one of the nodes I wanted, as well as a junk copy that I had created. I've tried everything I can think of to delete it, and haven't found anything helpful online. The node was originally a copy of the Rectangular to Polar node group, but is now empty and has been renamed Untitled. I suppose I could simply use it next time I need a new node group, but I'd rather just get rid of it. Is there any way to do this? 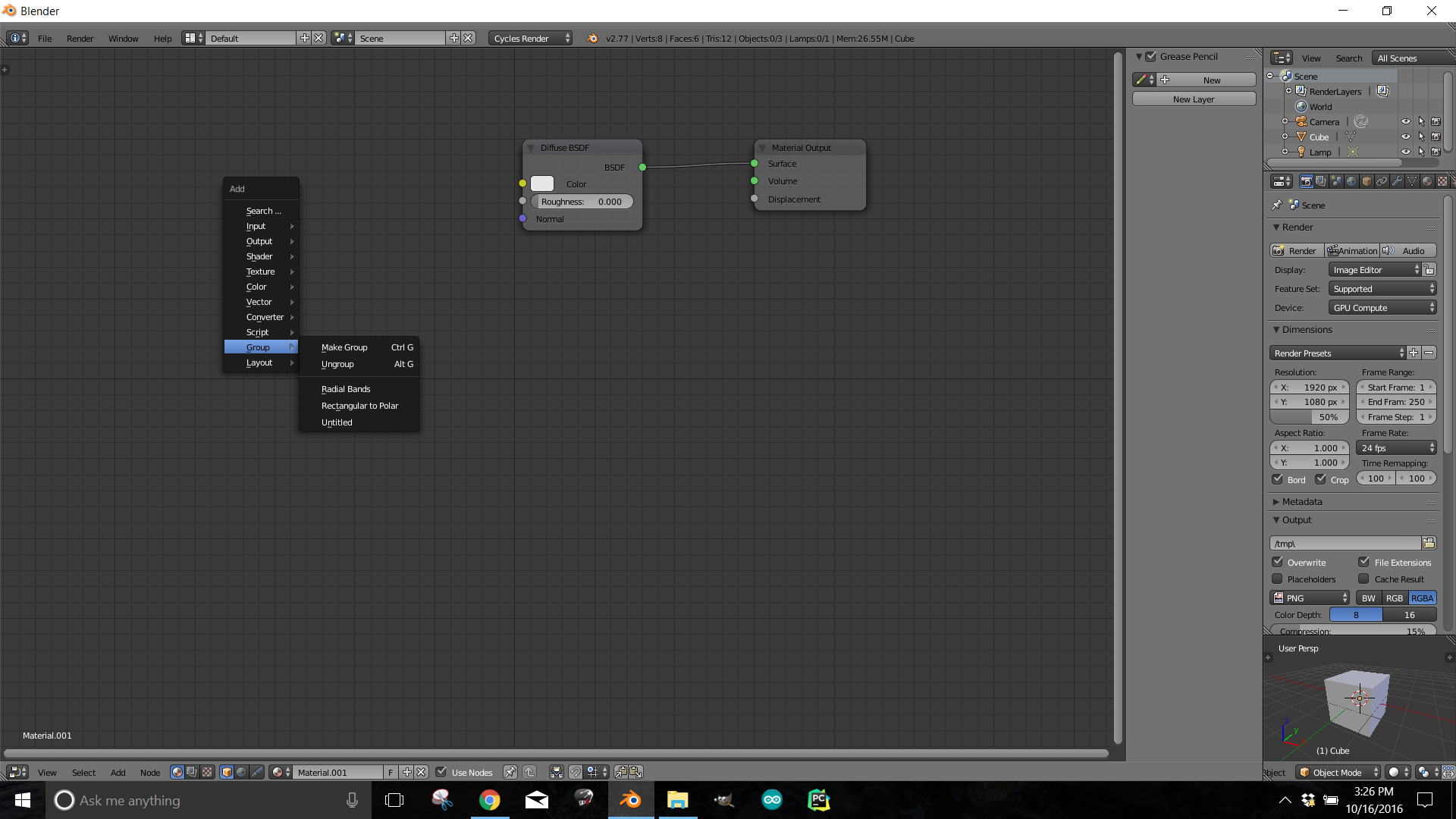 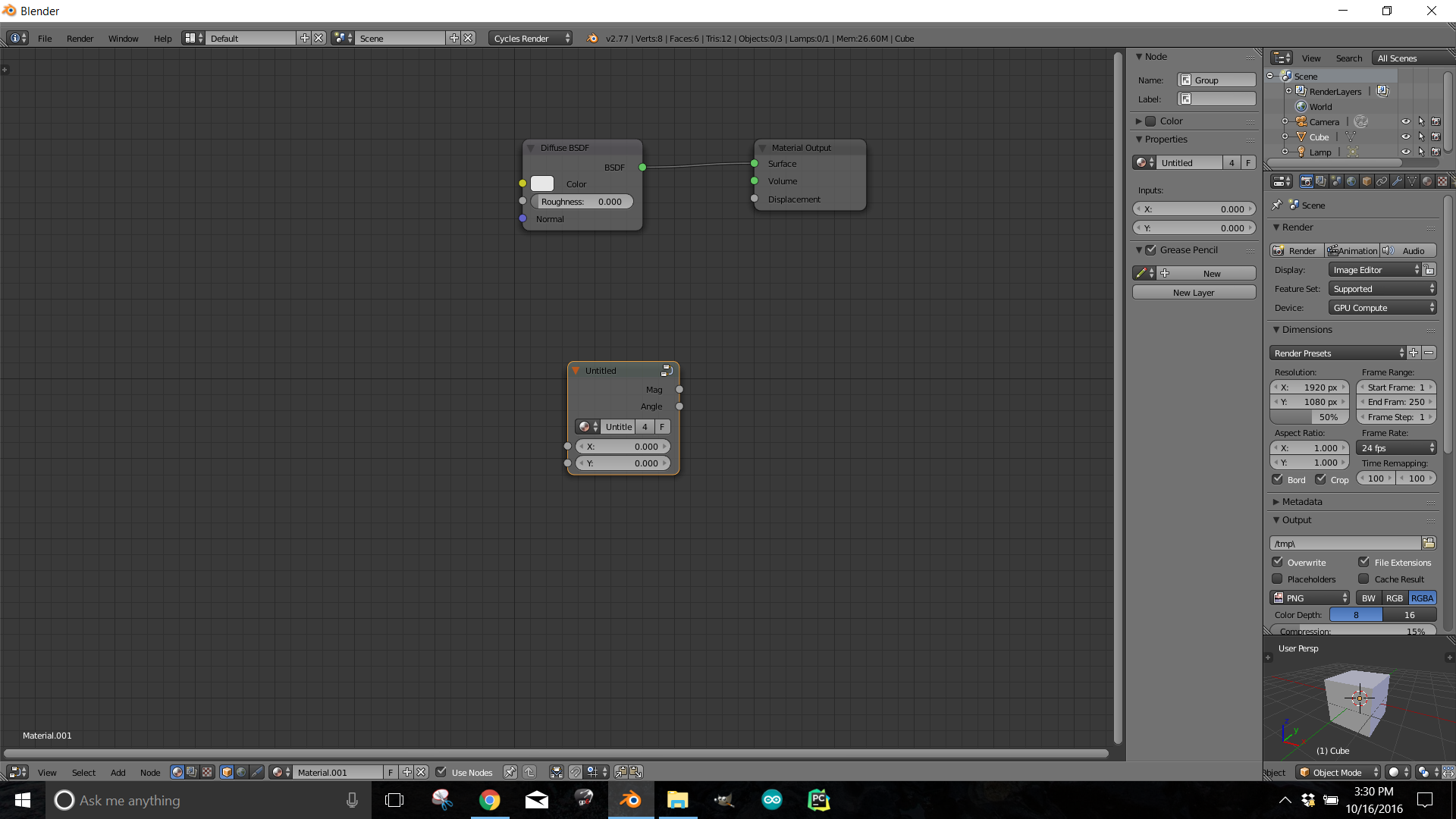 12
Can I make a custom node from a group and have that available in other projects?
6
How to remove duplicated node groups?
0
How do I remove node groups from start-up file?

2
How to unlink a node group datablock?
16
How to remove a node from a frame?
0
Why are node groups not being saved in my startup file?
1
Is there a way to remove "input sockets" from a custom node group?
1
A Black Material Problem on imported DAZ Obj materials
3
How To Append a Node group from another Blend file Using Python Script
12
Control a ColorRamp node from outside a node group
1
Group node instancing?