Importing Adobe SVG cuts off half the image

how it looks in adobe illustartor 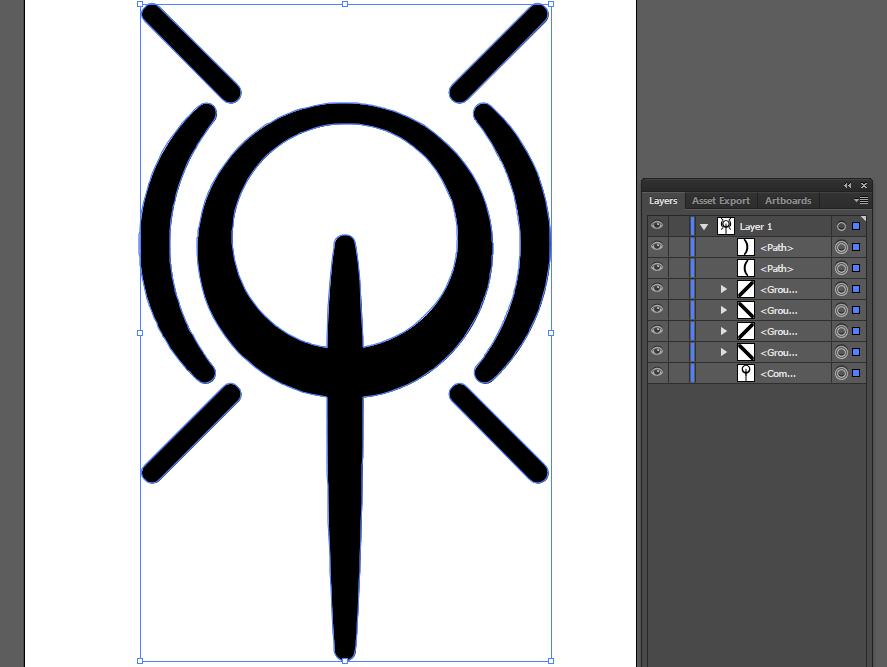 how it looks in blender

I've tried several things including expanding the objects, trying to upload parts of it without the others. but it always cuts off the image in the same place.

Your best bet for high precision results is to simplify the Paths in Illustrator first, then export as svg. I tried loading that SVG into another vector drawing tool (Inkscape) but the Paths it contains also do not get read/displayed correctly. This doesn't mean the SVG is bad (it loads in Google Chrome just fine), but it does mean the Paths themselves are not optimal for use to interchange between some programs.

Your SVG has a lot of dense areas which Blender's Curve objects don't handle very well. -- (In Blender if you converted to mesh and did a Remove Doubles it would remove about 800 points..) . The linked Answers in the Comments under your question suggest valid reasons why this SVG isn't showing correctly. There are overlapping areas due to the dense clusters of points (Open the SVG in Illustrator and zoom into the area where it cuts off in Blender to see the overlapping edges).

but if you have to do it in Blender, then one process is: 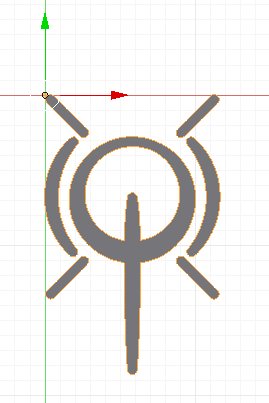 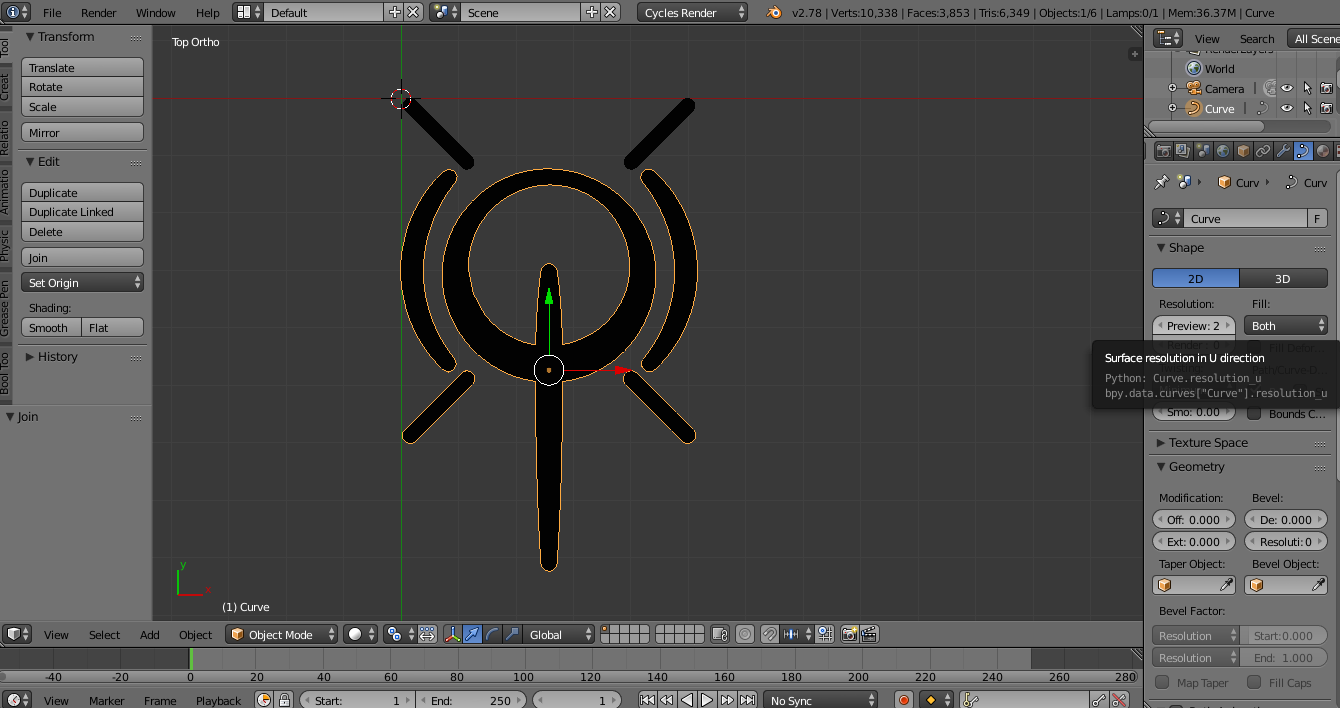 Not the answer you're looking for? Browse other questions tagged bezier-curves import svg or ask your own question.

4
How can I get a .MTL file to show on an .OBJ model I imported in Cycles?
1
Unable to convert SVG into a mesh
0
How to model and animate a bifurcated path?
1
Importing a complex SVG to Blender from Illustrator - Problems with Fill
0
Problem with imported SVG - cannot convert curves to mesh properly