How to make a metal emboss?

How to make a metal emboss a reference image attach. Is there any addon to make that effect 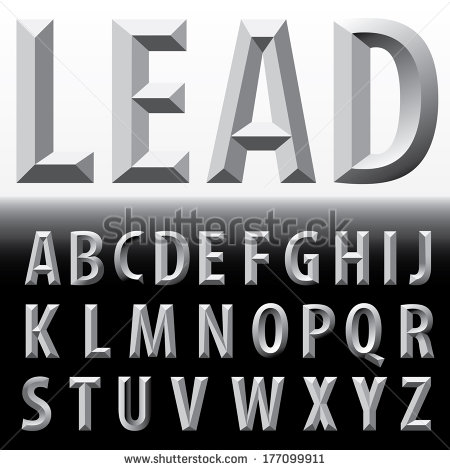 No, there's no addon that I know of that can do what you want automatically, you will likely have to do it by hand, one way or another. There are a few workarounds that can fake it, though.

It's an approximation, but you could use a Bezier Curve, with a square section used as bevel object and manually draw your text shapes.

Have in mind that it wont correctly make the beveled ends like in your reference image. You would have to do those manually by hand in the end by converting the curve to mesh first.

Create a new plane mesh object, rotate it $45º$ in Z Axis, apply the rotation with Ctrl+A > Rotation then convert it to mesh with ALt+C > Curve from Mesh.

Now add a new Bezier Curve object that will make up your text. Under the Properties Editor > Object Data > Bevel Object pick the plane created in the previous steps.

That should get your bevel started, now just manually edit your curve object so it is shaped like the letters of the text you want.

As mentioned earlier this method wont cap the ends correctly with a bevel like in your image. You will have to manually create those yourself if you want, by converting (a copy) to a mesh first. Keep an original copy around as curve just to be safe.

Not the answer you're looking for? Browse other questions tagged effects or ask your own question.

16
How to achieve screen tearing effect or video glitches
9
How to make pixelated censor effect?
10
How to make a circular rainbow effect?
4
I want to make a projector show an image displayed on surfaces
1
How do I make glowing line?
2
How to achieve anime-like smears in blender?