I'm using 3d to speed up production of 2d graphics of machines and structures (which have a lot of straight lines, objects and little details repeated all over the place).

The goal is to have an isometric background image that repeats seamless. I set the camera with orthographic projection and 45° of rotation. 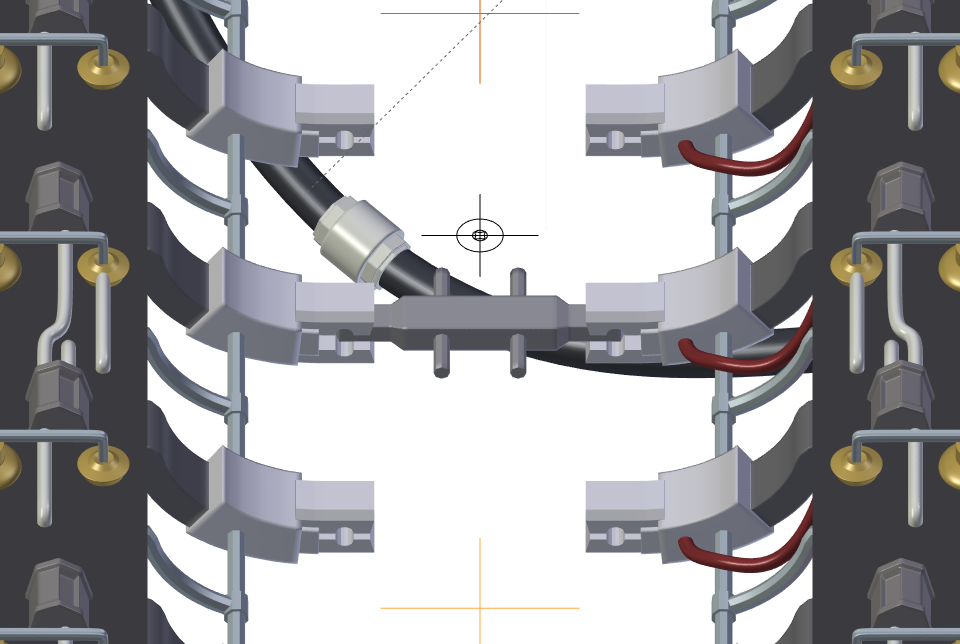 And manually cut the vertical borders in an image editor in the position where it repeats. Then I can do something like this:

Instead of cutting it manually every time I do a test, I would like to set the camera view position and height from Blender. Then I can render an already seamless repeated image.

Those two Empty objects in the boundaries are where the camera borders should be. However I have no clue how to accurately set up the camera in this case. How can I do this? 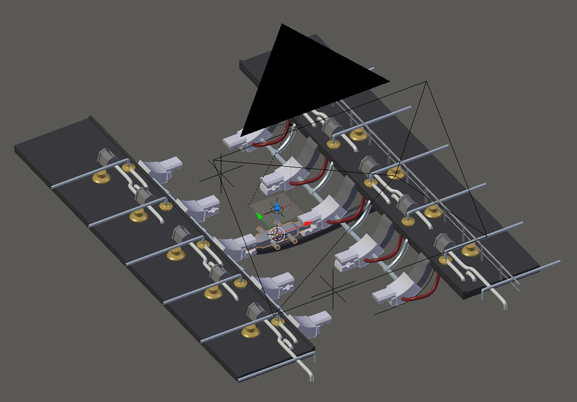 The trick with Orthographic cameras in Blender is that they use a specific scale system, such that 1 Blender unit always matches the largest dimension of the render output.

That being said in your case you need to do some math.

Place you camera such that it points exactly at the center point C midway between your two marker empties $A$ and $B$, while being rotated exactly an angle of $45°$ in the X axis. Distance is unimportant.

You can select both empties $A$ and $B$ and easily place the 3D cursor to the selection with Cursor to Selected, and then use the operator Center View to Cursor to center the camera between the two.

Now determine the distance between the two empties $[AB]$. Since it forms a right-angled triangle, with the distance being its hypotenuse, then the exact scale of the camera will be the square root of this distance. In my example above they dist exactly two units apart, so $\sqrt{2} = 1,4142$ will be exactly the scale factor you must place in the orthographic camera.

Thanks to @DuarteFarrajotaRamos answer I got how to view this situation mathematically. So I come up with an operator that change the camera scale and render dimensions to fit the boundary box of a mesh.

I can create a plane where I want the borders. 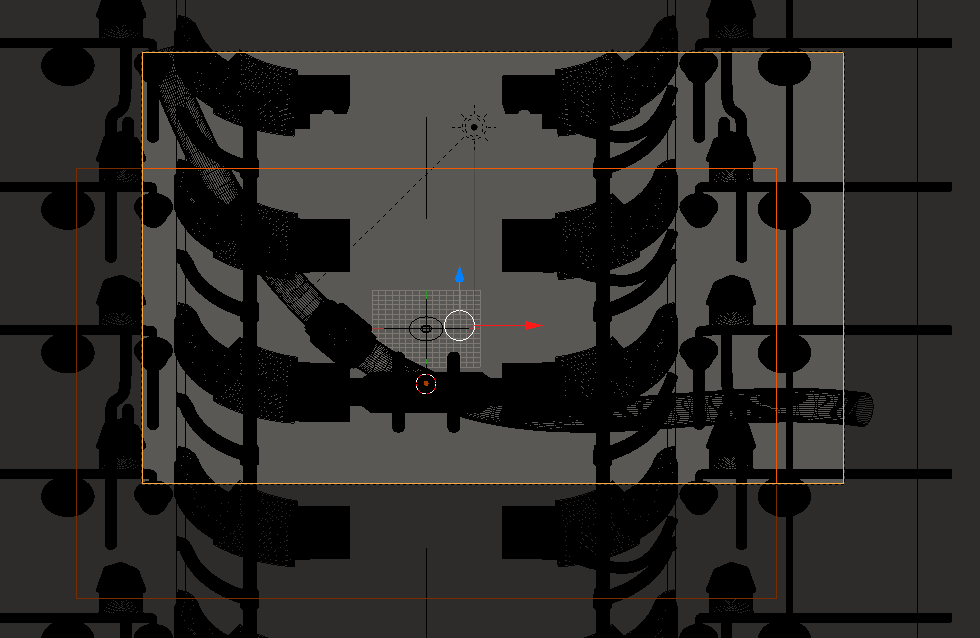 Then I find the adjacent (plane_height * cos(camera.rotation_euler.x)). Divide the render width by the aspect ratio of plane_width / projected_plane_height to find the render height.

The operator align the camera, keeps the render width I want and change height to match. 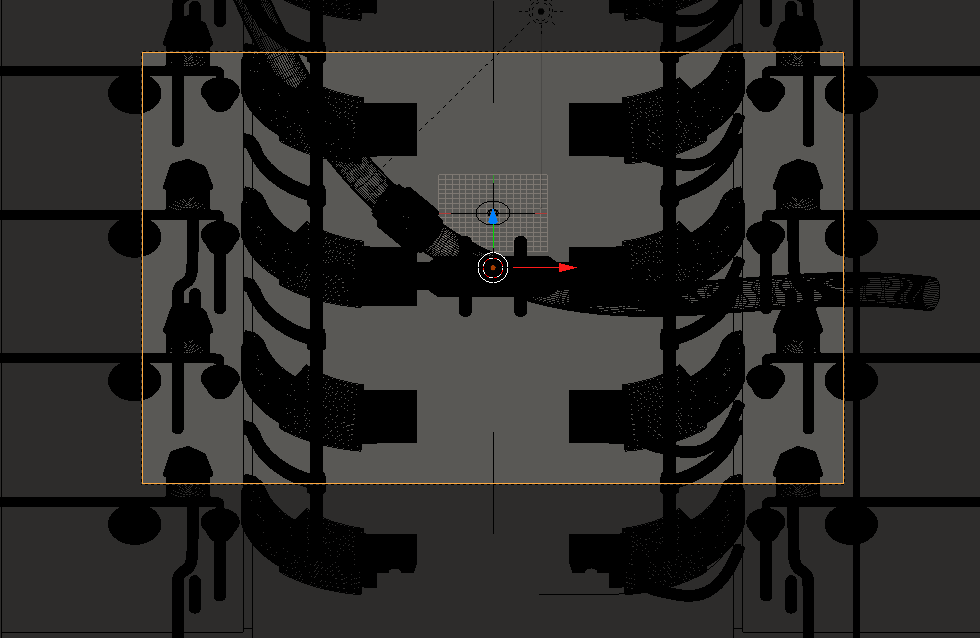 Not the answer you're looking for? Browse other questions tagged rendering camera orthographic or ask your own question.

0
Change the “major dimension” that Orthographic Scale affects?
7
Setting up an isometric view
6
How do I achieve the traditional 3/4 perspective of JRPGs using the camera?
2
Render Blender's object with size defined in pixels
2
Creation of a seamless texture from a model
2
Scale of Freestyle SVG export
0
Texture image size does not match the render size (internal render)
1
How to precisely set orthographic scale
0
How to scale Blender units into centimeters on Freestyle SVG export?
1
How do I print to a particular scale?
See more linked questions

1
Can I constrain an object size to Camera angle of view?
2
How to project (bake) an environment texture onto a mesh as if from a slide projector?
6
How do I achieve the traditional 3/4 perspective of JRPGs using the camera?
3
Blender setup for orthographic image rendering
2
Check if the whole plane is being on a orthographic camera render (or get a proportion of the rendered plane)
3
Isometric 30° seems to behave like dimetric 26.6° (Blender 2.8)
1
Applying opencv distortion parameters to camera or setting custom projection matrix for render