How to join booleaned objects without leaving seams?

I have a simple object I'm trying to merge into a single mesh constructed from 2 cylinders and a semi-sphere. I "merged" them using 2 Boolean modifiers. 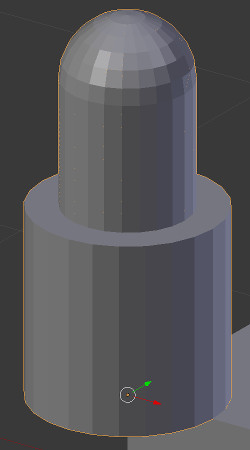 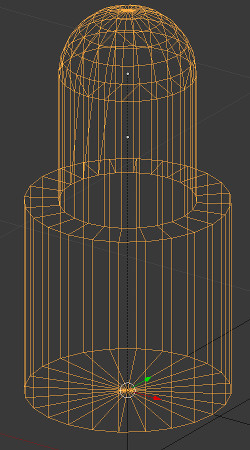 This is close but I want it to be a single object so that I can copy and paste it and have multiples. So I select the 3 individual objects and press ControlJ to join them into a single object. By doing so the objects are merged but the boolean modifier is lost causing there to be seams in between the objects. 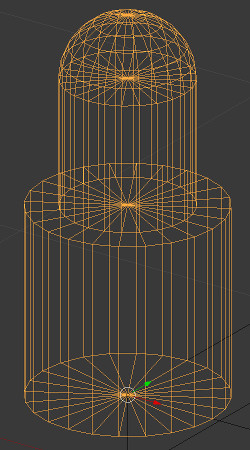 Is it possible to have a boolean of multiple objects, merge it down into a single mesh, and preserve the union between the objects from the original boolean? (I don't care about it being dynamic, I want the final mesh.) Or can this only be done by deleting and connecting the proper vertices manually and then creating the faces?

To model your object with the Boolean modifier.

Add a Boolean modifier to the Sphere on top (Sphere.top in picture). The object to target is the middle cylinder. (Cylinder.middle in picture) 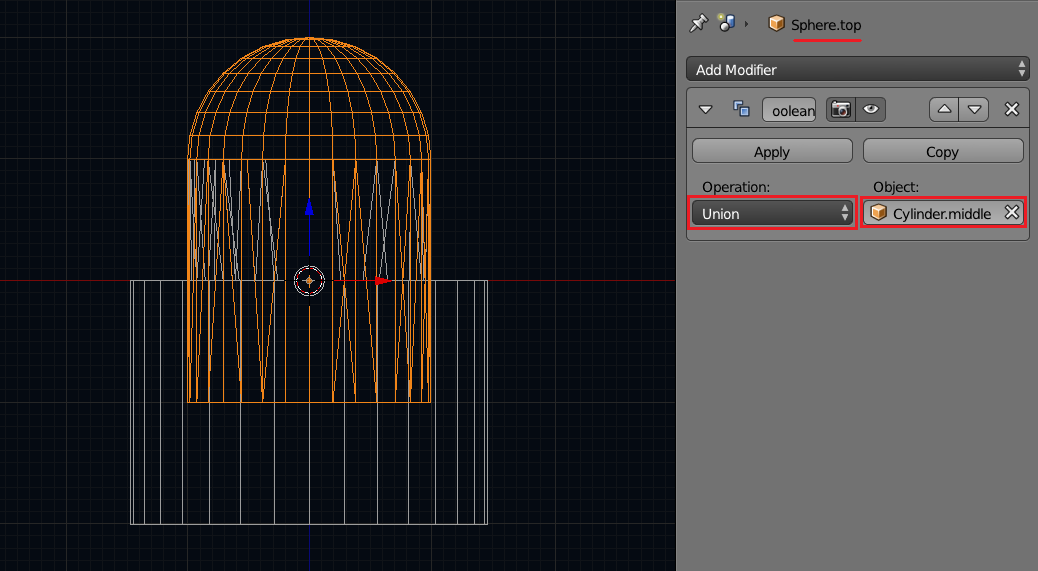 Then on the bottom cylinder (Cylinder.bottom in picture) add another Boolean modifier. The object to target on this the top Sphere. (Sphere.top in picture) 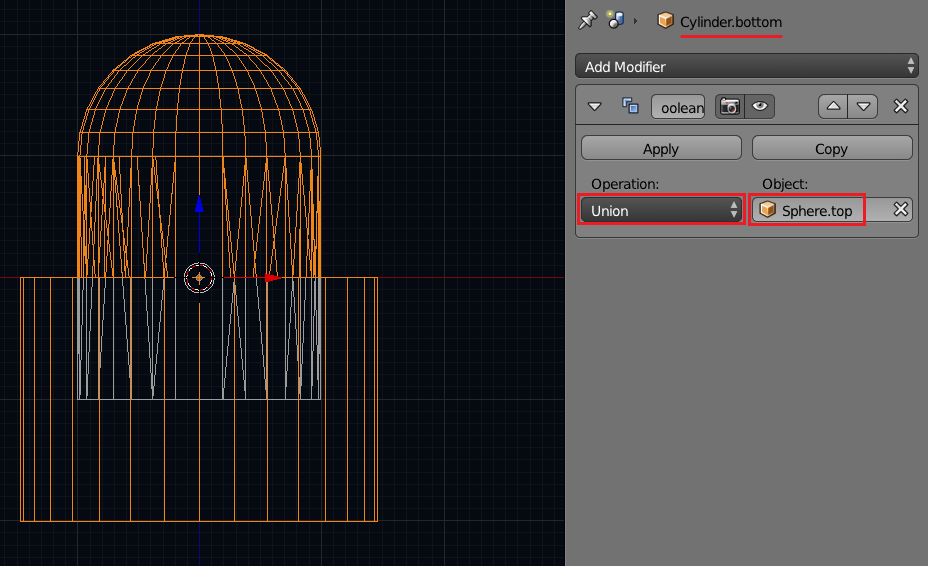 Then just apply the Boolean modifier on the bottom Cylinder, and you will have your mesh.

If you join two objects into one, then boolean modifier between them is meaningless, since only one left. Actually, they can be merged after applying the modifier. That's for your question.

Furthermore, I think a better idea for such simple shape is to model it with a few steps, with some basic tools that Blender offers, which is also easy to do, and gets better result: 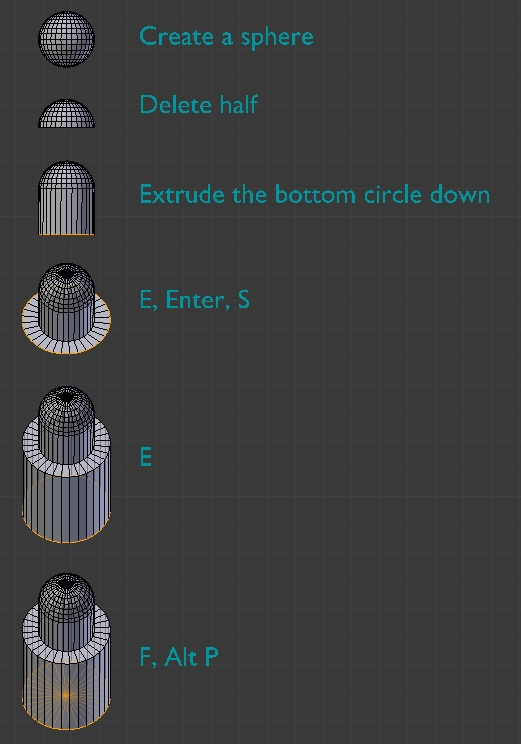 1
Interior Vertexes and Faces Post Boolean
2
How to correctly merge two objects in blender
1
How can I merge objects in Sverchok and Animation Nodes?
0
Boolean modifiers do not work, when boolean objects are in certain positions
1
How to fix warped faces when using boolean modifier on curved objects?
0
How can i merge these two meshes without non manifold edges?
2
How to join two objects with curvy conjunctions
1
Objects with Simulation, How to merge them into one?