Is it possible to convert a procedural texture into actual geometry?

As we now have volumetrics in cycles, it's possible to render procedural textures in 3D.

For example, you can render a cube: 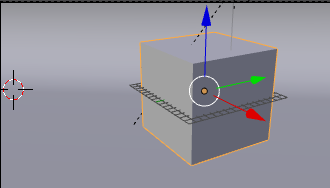 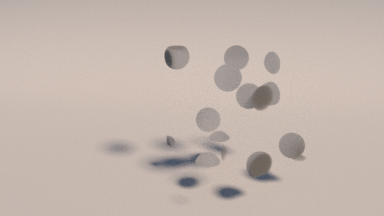 However, is it possible to generate an actual mesh based on the intensity of a procedural texture?

But I failed because:

How can I generate a mesh in this way?

Particle is a nice idea to do this, and it is possible to control the volumetric density by procedual texture: 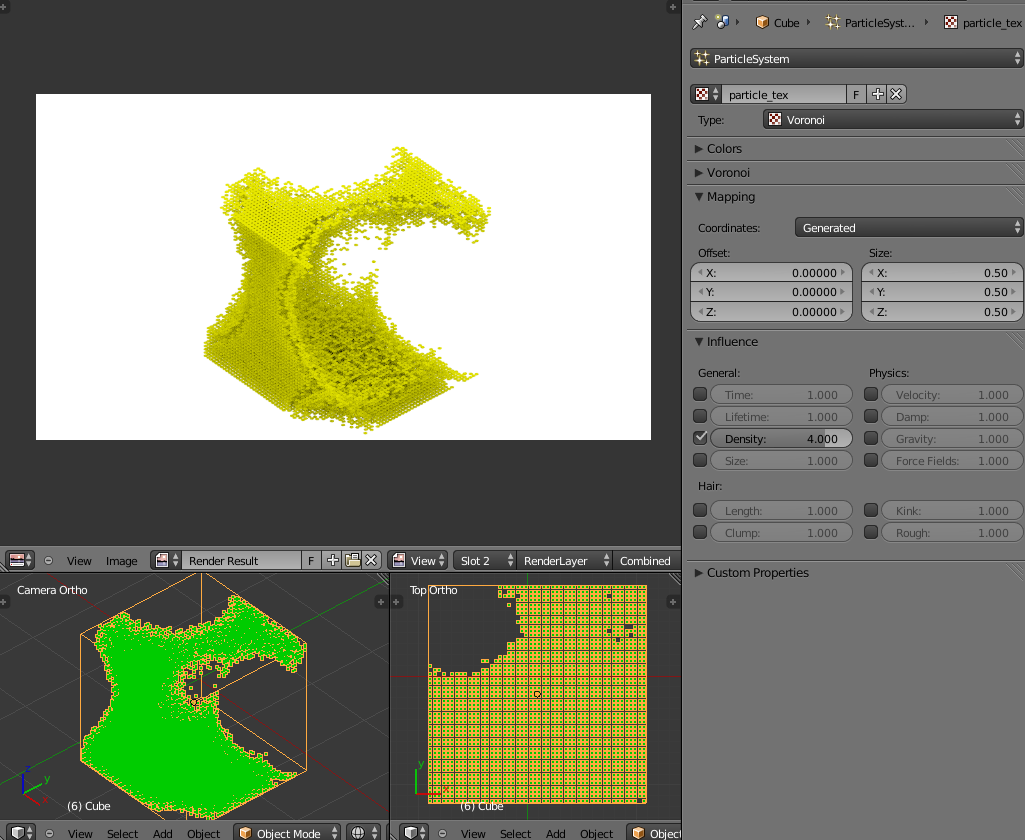 As MarcClinton mentioned in comment, a nice addon called MSMesher can be a relatively nice solution:

The result looks similar to metaballs, which means, to generate a sharper shape, further remeshing would be considered.

Not the answer you're looking for? Browse other questions tagged mesh texturing workflow or ask your own question.

6
Is it possible to generate an image based on edges and corners?
5
Wrapping a mesh around point cloud with cavities
5
Using 2D / 3D textures with volumetrics?
10
How to create a mesh from metaballs which will always work with a Boolean modifier?
0
Particle Hair Not Assuming Emitter Color
1
Cloud generator addon unable to create mesh?
0
Random Particle Image Textures