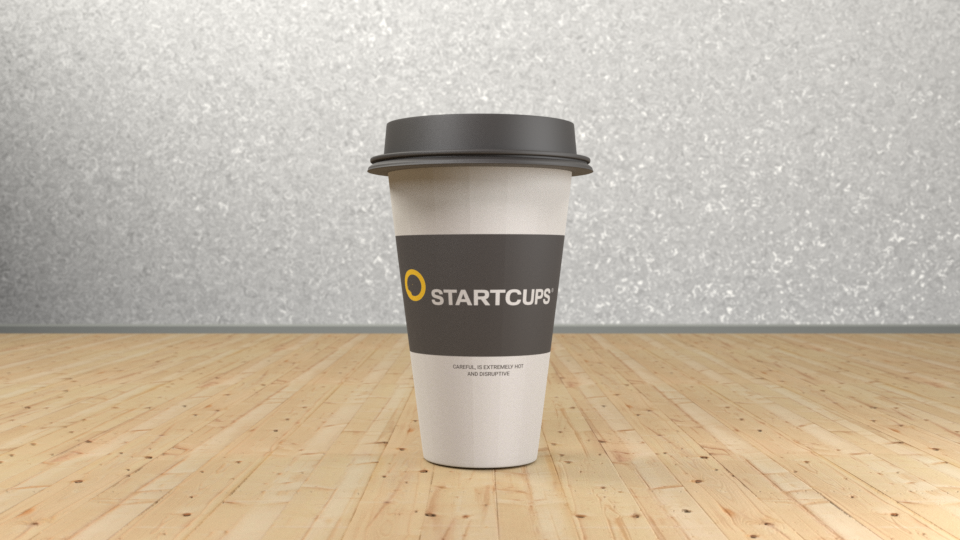 Ctrl1 adds a Subdivision Surface modifier with one subdivision, Ctrl2 with two subdivisions and so on. However, adding the modifier this way only changes the number of subdivisions used in the viewport, and the number used for the render gets its default, which is 2. Go to the Modifiers tab and change the Render value in the modifier to the same as or higher than the View value. The idea behind this is to get an idea what the subdivision does even in the viewport, without making it too computationally demanding until it's really needed, which is, of course, in the final render. 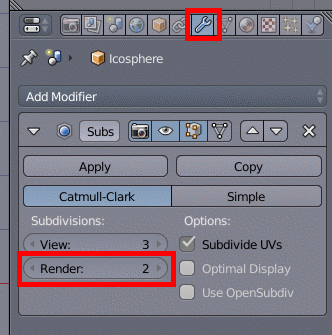 2
Bad render of smooth surfaces (cycles)
1
Why light distribution for smooth and flat shading is so different in Blender Render?
0
making faces of a sword smooth with
1
Rendered image is not as smooth as in 3d preview
3
Shade smooth render looks like Shade Flat