I am trying to simulate a fuse burning up to a bomb then do an explosion with the bomb. But I can get only so far with the fuse. I am having brain freeze when it comes to getting the sparks off the fuse end to show along with the object used to simulate the fuse before burning to go away after it has been "burned".

I am thinking of using a curve type to have the fuse follow it (but have not implemented that yet. nor do I know if I really need to yet, I haven't gotten that far yet.)

I have the sparks set up and working but the object pieces being used to simulate the fuse are too big when the particle system explodes them.

Wondering how do I decrease the size of the object particles?

file included to give you a better idea of what I am talking about that I am in this post.

oh I had a baked cache on that particle system file so you might want to look at that before running it. 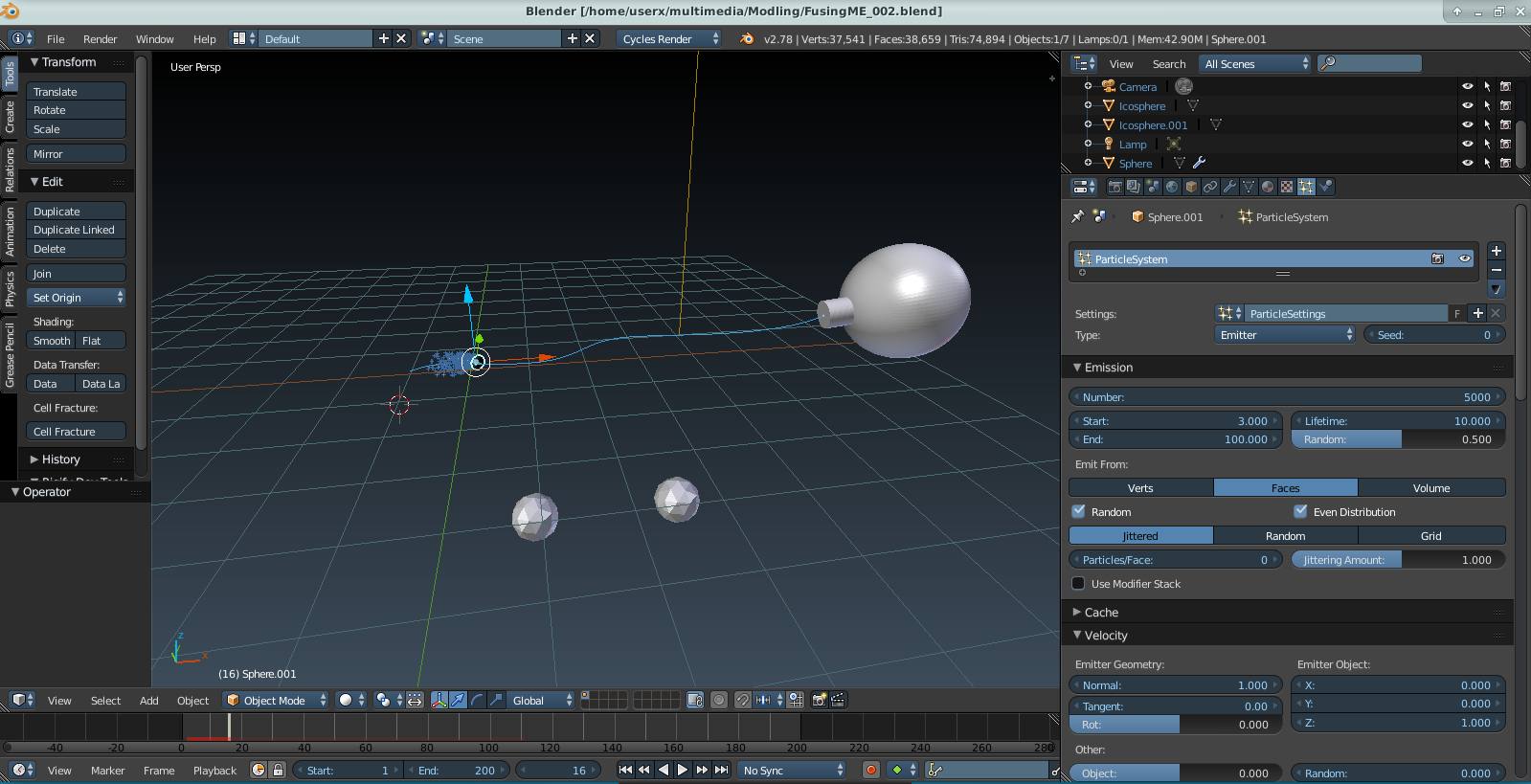 I've gotten this far so far, still trying to work out an longated object to look like a fuse then have it looking like it is actually burning away as the fuse sparks move down towards the bomb.

the cure does not allow keyframes on its x,y,z dimensions so I can srink it as it goes along the path . having given it a shape, or using the curve modifier.

One technique for eroding the fuse would be to keyframe the Bevel Factor of a bezier curve.

The reverse of Animate Extending a Curve .

I think I've seen a tutorial for this a long time ago but I cant find it now. It split the problem in two:

Use an empty or a small object, that moves along the curve, to emit the particles.

animate the texture coordinates of the fuse. the texture would be the glowing part of the fuse on one side and transparant on the other to create the ilusion the fuse is gone.

EDIT: Here's a crude example of how it can be done:

To anomate texture uv coordinates you need to enable the AnimAll plugin. (in the user preferences screen, under addons) You will allso need a black and white image to use as texture (added at the botom of the post). next unwrap the fuse so all the UVs are in the white like in this image.

then in the Animation tab under AnimAll check UVs and insert a key frame (see the top left part of the screen-shot below) Next, set the time to the frame on which the animation should end. And move the UVs to the black part of the image. Then add another keyframe.

Create a node set-up like in the screen-shot below, replacing the dark red Difuse BDSF for your own fuse material. 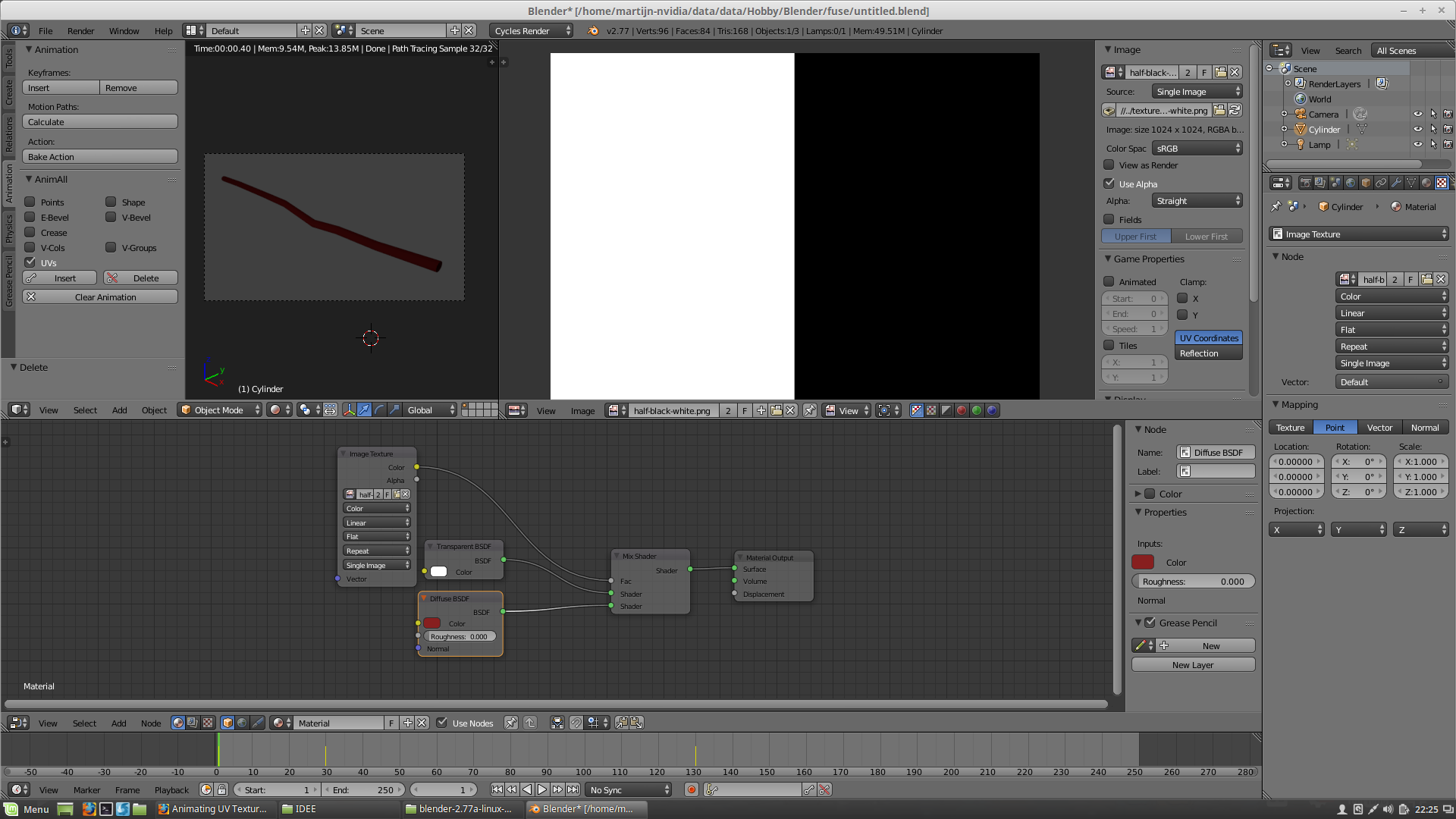 now the fuse should disappear nicely in animation. (because of the plug-in the UVs in the UVeditor don’t always update, to view the animation with alt-a switch to object mode first)

There are definitly other methods that work. There are a bunch of detailed burning paper tutorials around which is a similar problem. You could try googleing those. 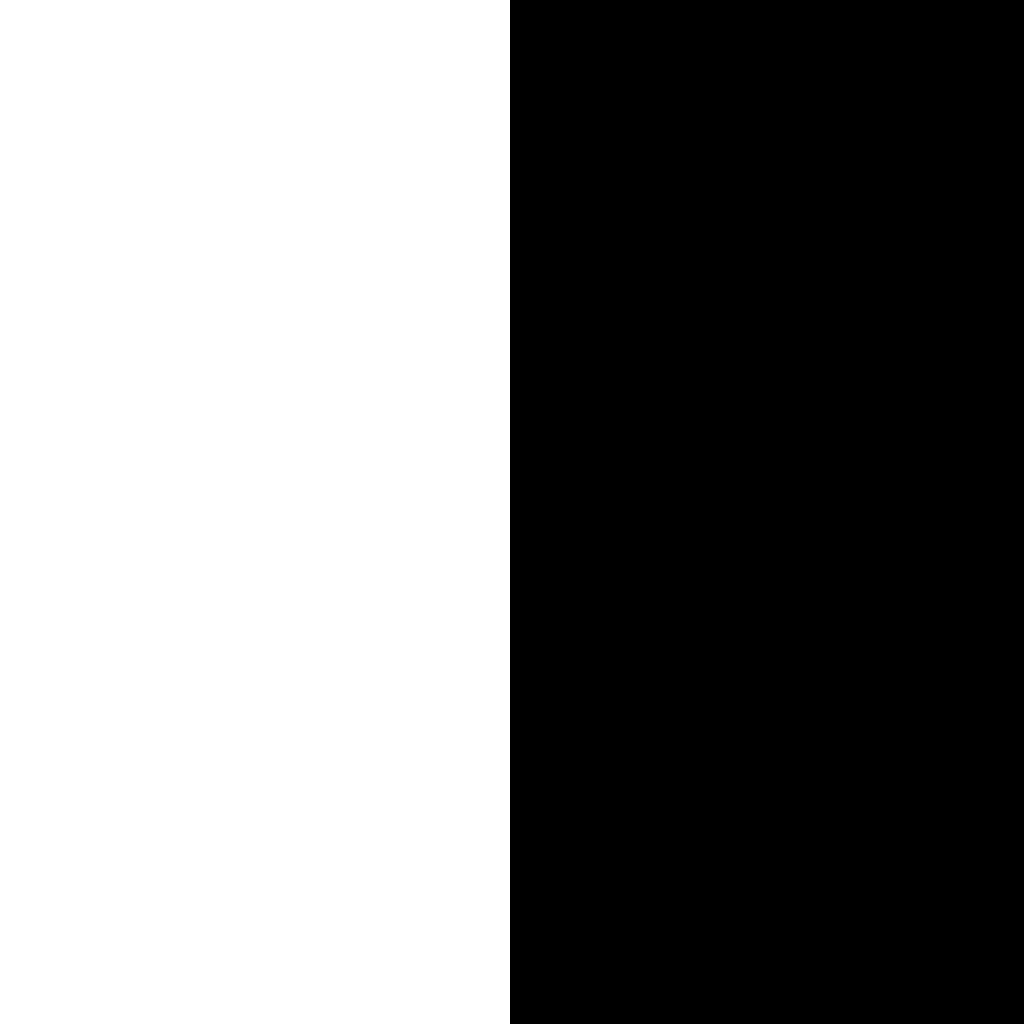