Vertex jumping when moving objects with the mirror modifier

I was working on a character using mirror mode. I then created a separate object and joined it to the main mesh. However, after I tried moving this object, a few vertices from the end of the mesh would jump to the mirrored portion of the character: 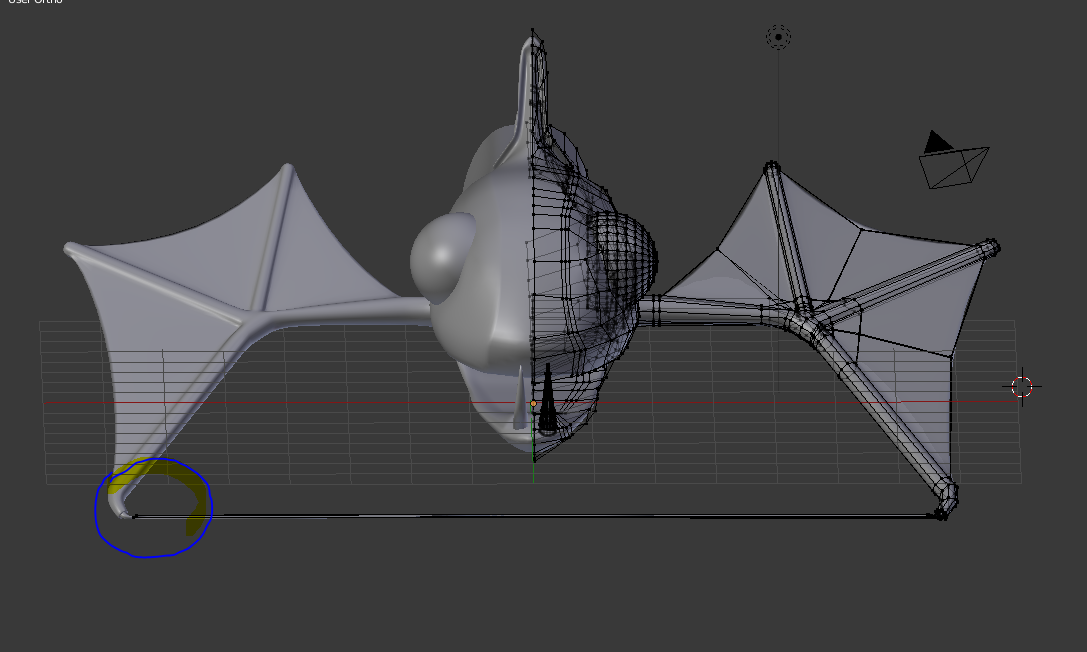 I tried replicating this effect in other files, but it didn't always happen.

Is this a bug? Is anyone else experiencing it?

Note: This was in blender 2.77, with on additional plugins installed. The mesh had a subsurf modifier on as well, but the jumping occured even if I removed it.

It happens to me time to time as well, but only when I forget to uncheck 'x mirror'in the Tool Panel within the Options Tab.

If that is checked and you only have half a mesh in the case with a mirror modifier, Blender will try to calculate the missing halves verts by pulling them over to the missing side.

Either way, just uncheck it and things will be back to normal. :)

1
Problem with object made from joining objects that both had mirror modifiers
1
How do I make a mirrored part of a mesh merge with the one I modeled
3
Rotate the result of a mirror modifier
3
Why does X-mirror and Topology mirror hide mesh when all vertices are selected and translated? How can I view my mesh again?
0
X-Axis Mirror mirrors the bones, but they appear on the same side
0
Error when trying to mirror vertex group, to get symmetrical weight paint
2
Mirror command messing up UVs in 2.9