I've been searching and trying a few things for the last couple of hours and I can't figure out why there are yellow spots showing up on the normals when I bake them. Originally the wings had the same issue and the normals had to be flipped, but that doesn't seem to be working for the rest. Any ideas would be appreciated. 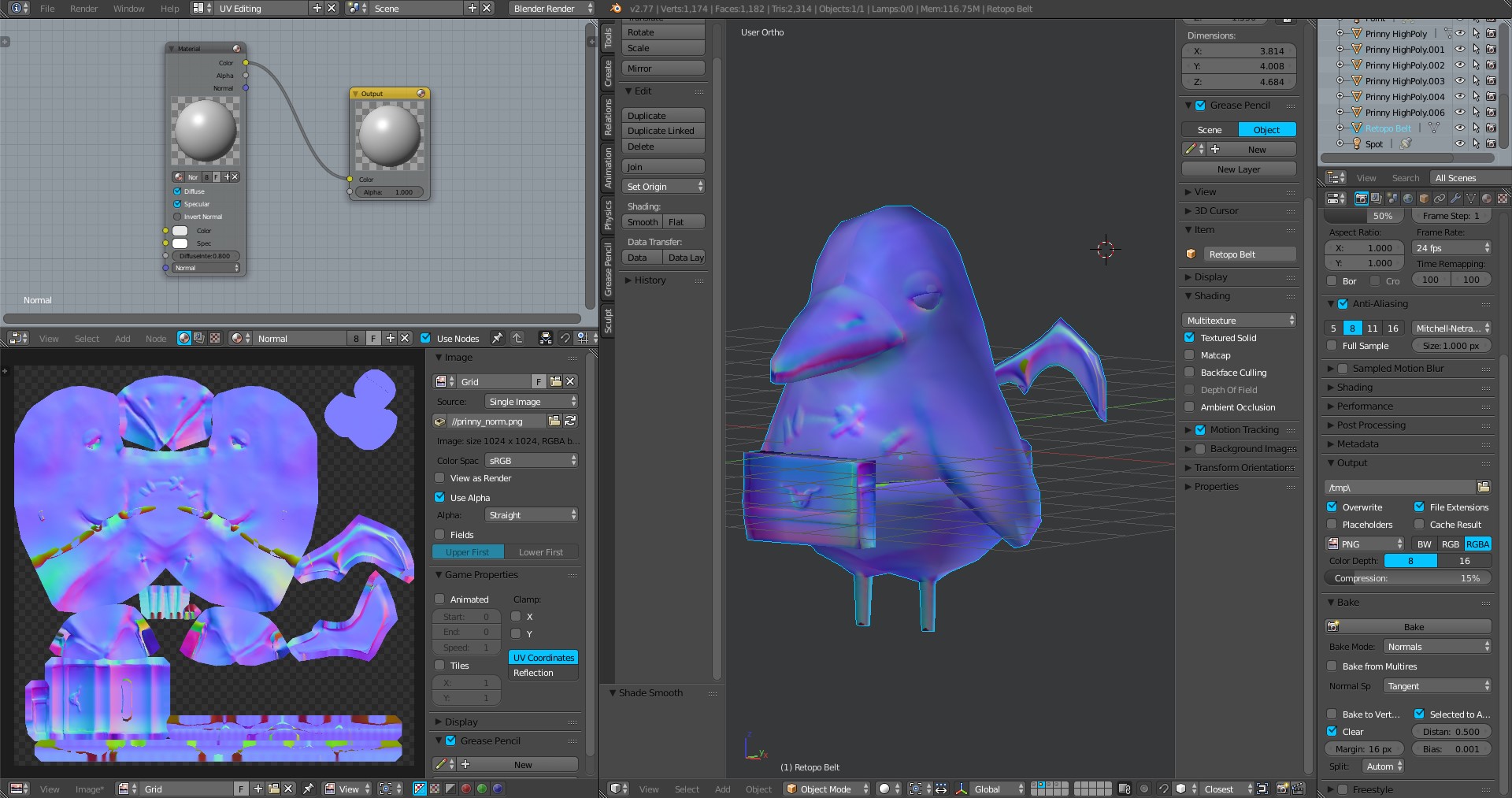 Then why does the normals point in opposite direction? That could happen if the highpoly object intersects itself. The baking process have difficulty to find the correct face, with the correct normal.

Here are some images with a good and bad case: 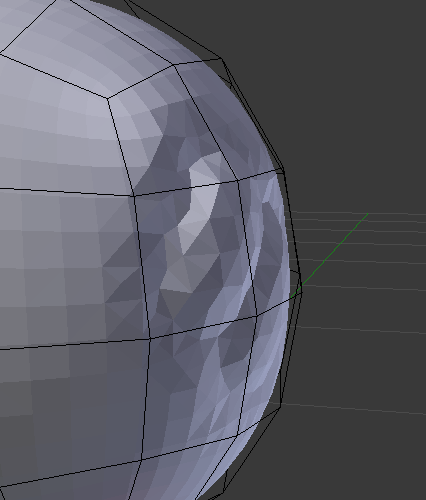 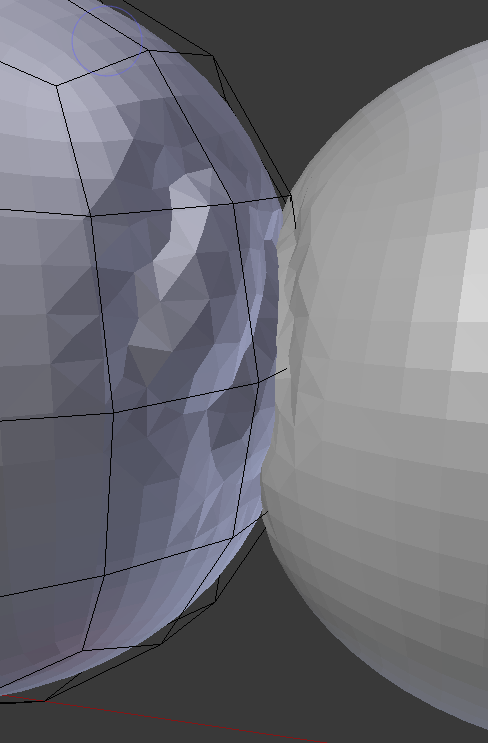 In the second case the highpoly mesh intersects with itself. The lowpoly object can't be projected on the highpoly with a good result.

Not the answer you're looking for? Browse other questions tagged uv normals baking artifacts or ask your own question.

4
When using a baked normal map it is inverted on half my model
1
Dealing with Artifacts in The Render?
0
Baked normals not calculating gradient smoothly when using a depth map
0
Wrong looking normal map \ Missing Custom Split Normals on Export
3
Q: Excessive loss of detail when baking normals from High Poly to Low Poly mesh