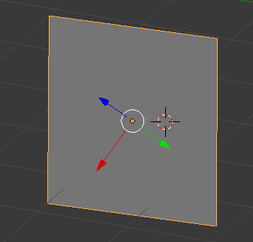 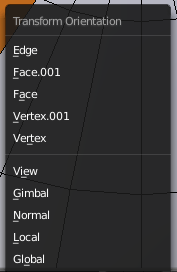 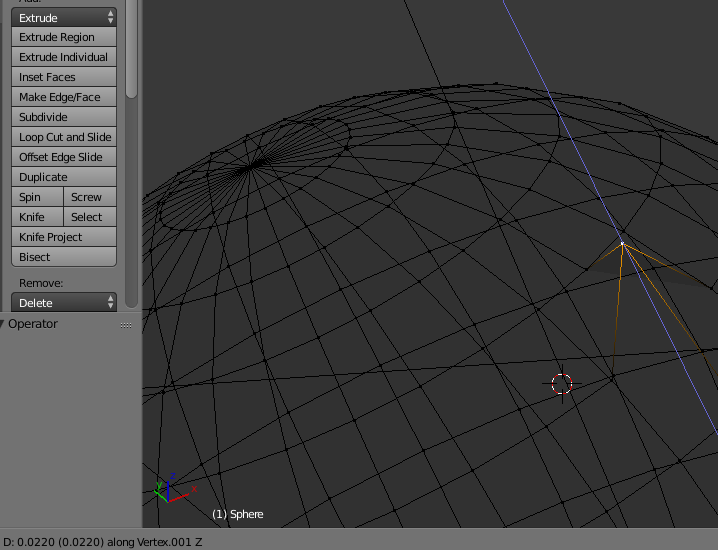 18
Align an object to a specific face
3
How to align face to face
4
Apply face normal orientation to object Local Pivot Point orientation?
2
getting objects to properly face towards normals
0
Can an object be automatically rotated?
0
How to have an object lie on a specific face
0
How to snap object local rotation to its nearest global axis with python
1
Problem with rotating objects by script
1
Is there a way to realign a not aligned object, which tranforms has already been applied?
1
How to reset the axis of mesh rotated in edit mode?
See more linked questions

5
How to align an object so one of its faces are axis-aligned? (make an object upright for eg)
11
How does scaling work in Blender, *exactly*?
1
Mirror object wrt. certain face
2
Why isn't local transform orientation doing anything?
4
Apply face normal orientation to object Local Pivot Point orientation?
0
Object is scaling skewed on one axis
0
Can you access the distance values from the numeric input?
1
Align complex, non-matching meshes as closely as possible in size, position and rotation
2
Is there an easy way to make two flat objects coplanar?