I'd to perform essentially the same type of UV mapping described in this question, i.e., UV map a mesh such that the resulting UV coordinates for each face aren't scaled or normalized and are based on the actual size of the object face (not limited to [0,1]). This is useful for large polygons intended to use a tiling texture with known real-world size, e.g., an image of bricks, a wallpaper pattern, or (in my case) a reference grid where the dimensions of each square on the grid should correspond to a fixed number of units in space.

Unfortunately, the answers provided to the question linked above don't work in my case: no alternative source of mapping coordinates produces the desired result and the UV project modifier isn't feasible given the number of faces that need to be mapped (since each face would require an empty controller object aligned with its normal vector).

The desired mapping can be accomplished in 3ds Max by disabling Normalize Map (sometimes called Normalize Clusters, depending on the dialog and version) when UV mapping. The 3ds Max documentation describes Normalize Map as follows:

For example, if you take a sphere of 25 units that's planar mapped from the top, and then apply Unwrap UVW and turn off Normalize Map, then when you open the editor, the radius of the sphere's mapping coordinates is 25 units. As a result, the texture map is tiled onto the sphere surface many times. With Normalize Map on, both the sphere and the map fit into the 0–1 coordinate space, so they're the same size.

In general, for best results, leave Normalize Map on. One reason to turn it off would be to turn it off is if you want to map several elements of different proportions with a texture of a specific aspect ratio, such as brick, keeping the texture the same size on each object.

Is there a method that can be used to obtain equivalent results in Blender?

EDIT: it's important that the resulting UV map be "exportable", as my intent is to use the mesh and its UV mapping in another program. 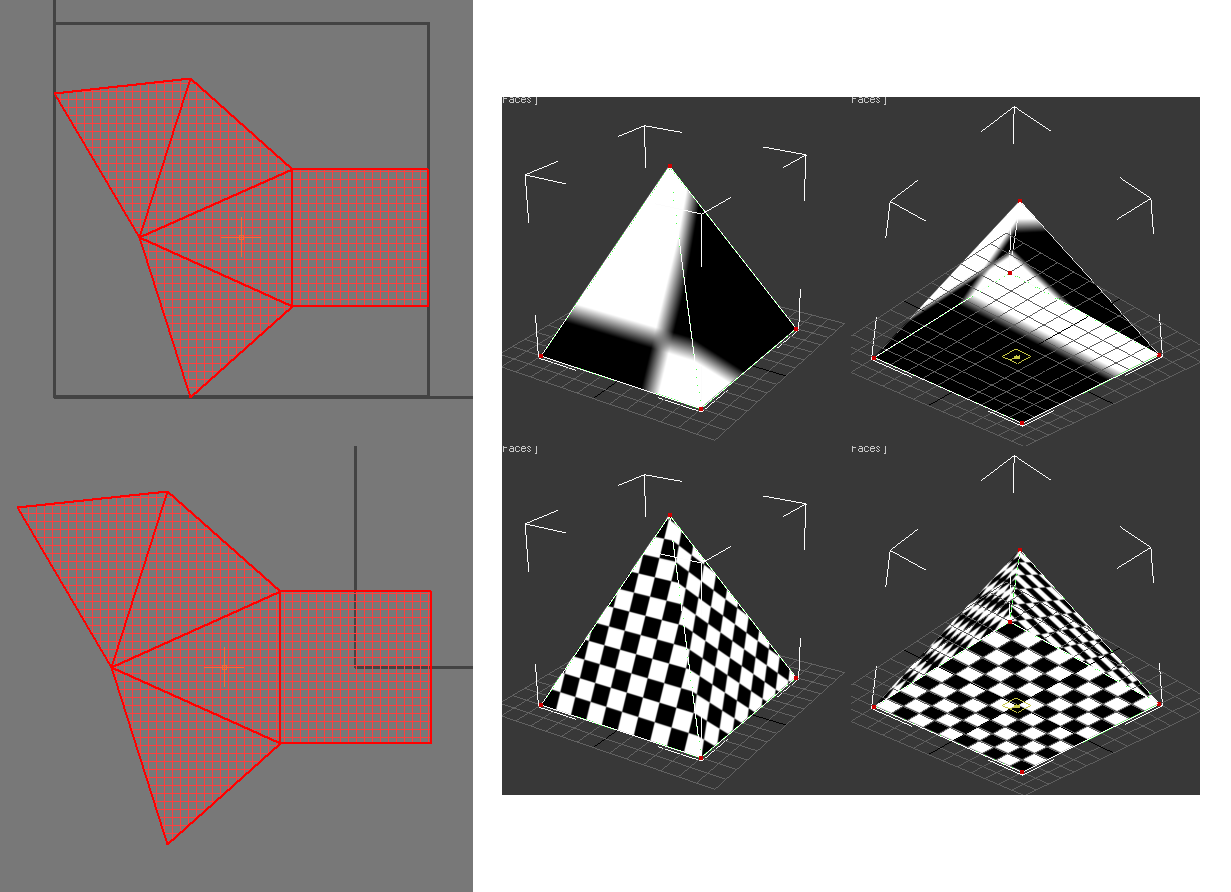 The Magic UV addon (available here) can be used to accomplish the desired result.

To install the Magic UV addon:

A video demonstrating Magic UV's World Scale UV functionality is available here (recorded by Nutti, the creator of the addon).

EDIT: Do read the responses to this answer, the solution in this answer is not precise, however it is easier than the "propper way" and in certain cases might just be enough. For the propper solution read Reign of Error's solution involving MagicUV addon. 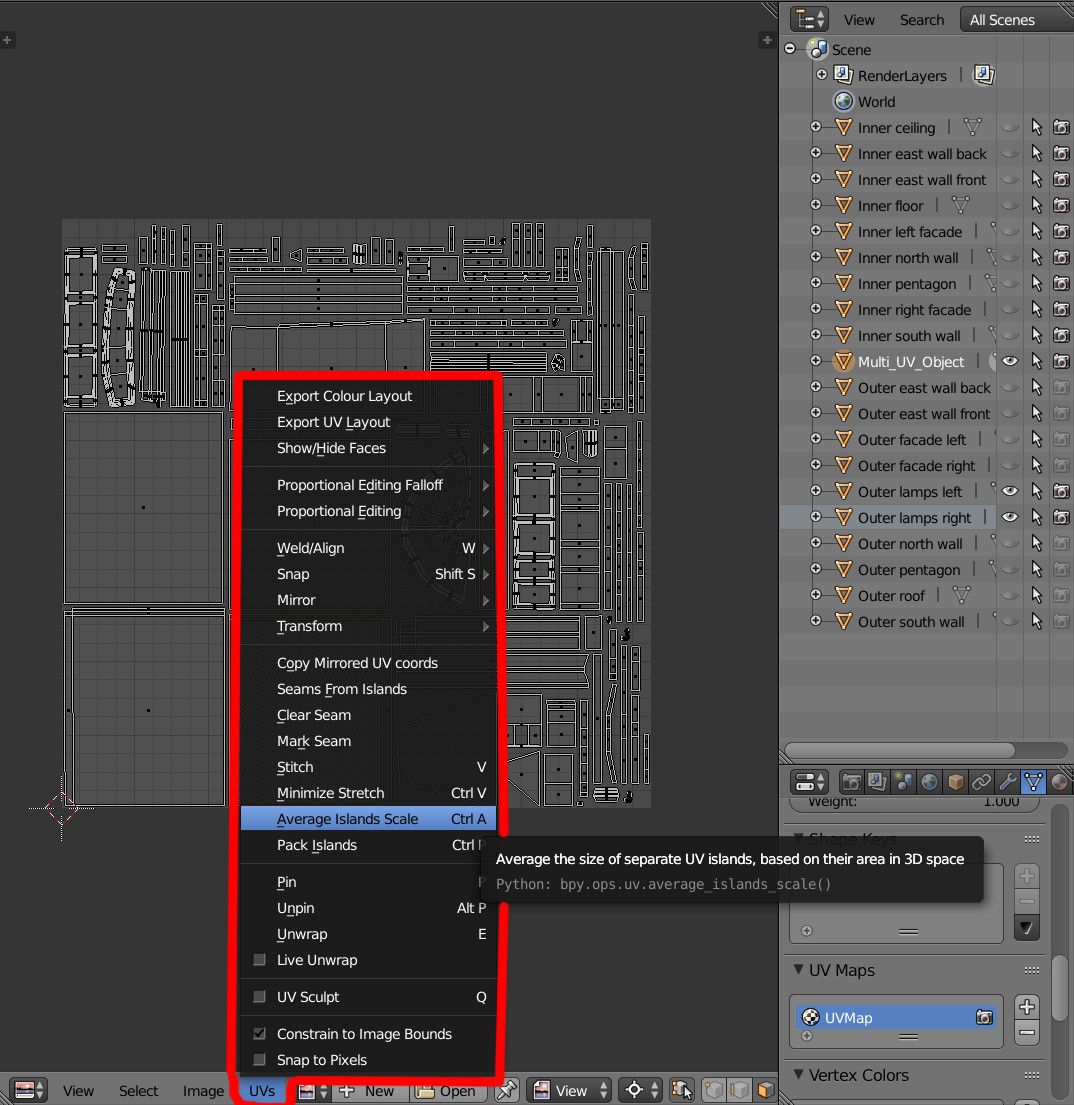 4
Map multiple textures to a face individually
1
How does texture mapping work in Blender?
3
Why does UV orientation affect tangent space normals?
2
Map pixels to a grid of faces
0
What is the problem with my bump mapping?
1
Any way to copy texture coordinates like UVW Map in 3ds max?