How do I change the size of the bounding box without it effecting the object selected? 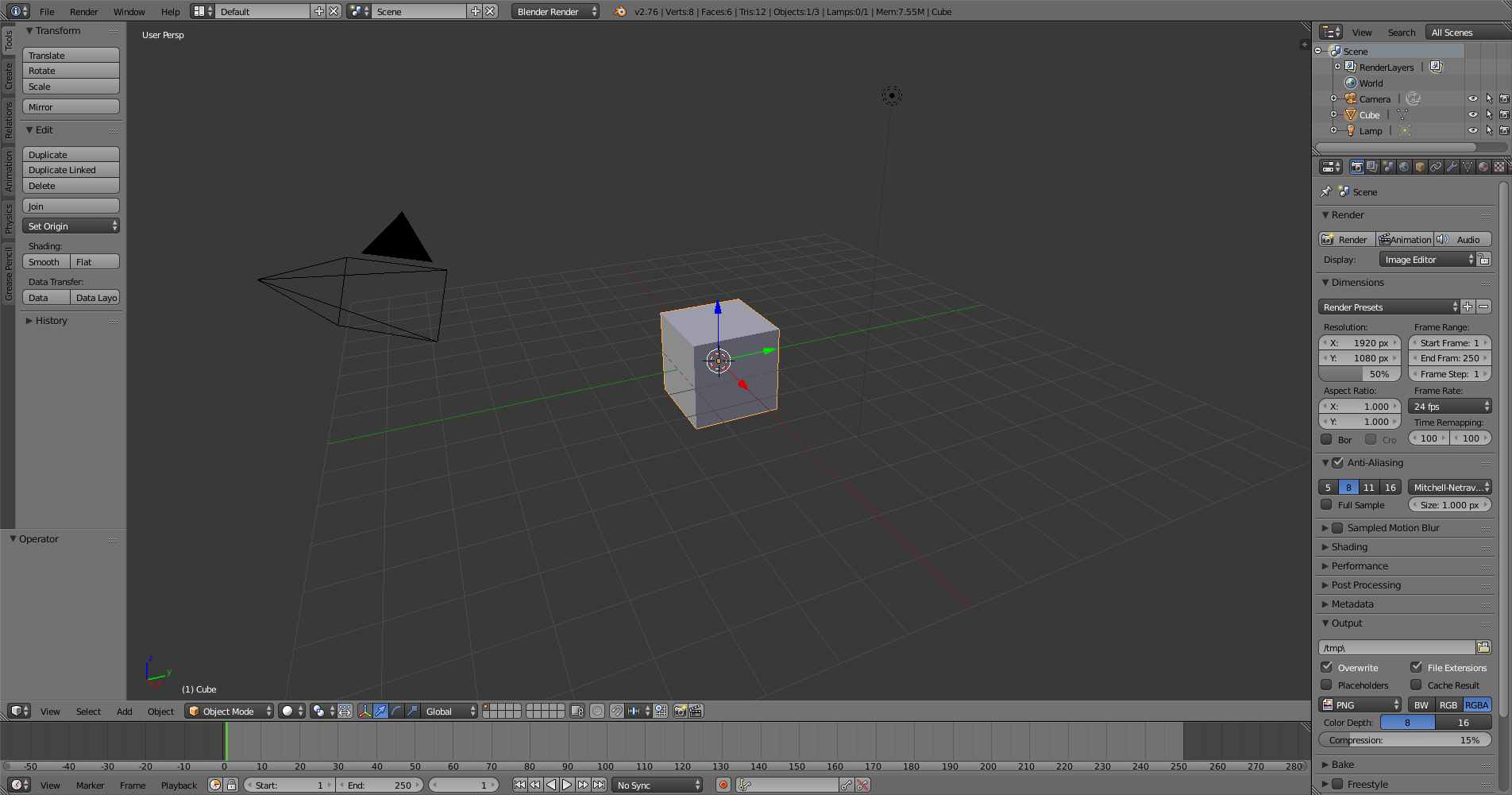 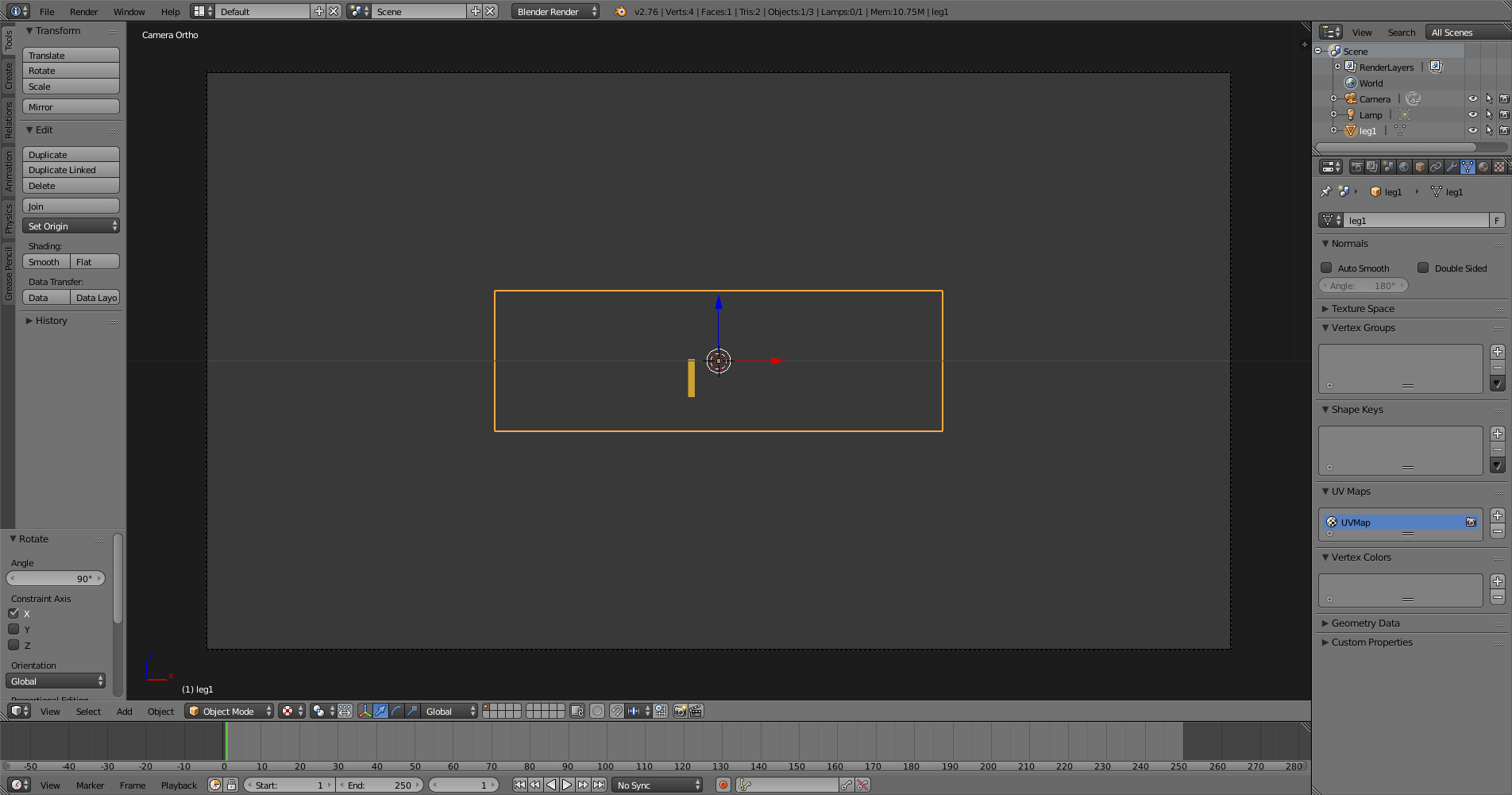 I want to make the bounding box to have a nice fit around the object e.g the cube when you first open Blender.

I've had that trouble a lot with imported objects, and also those I've exported as .obj , and every time, it's been caused by some fragment of mesh that's somehow got into the project or obj file. They've usually been a considerable distance away and expanding the boundary box significantly

The solution was to press 'A' to select everything in Object mode, then examine anything I couldn't account for that was hi-lighted.

You might have to search around in Ortho View in each of the three axis and also zoom back quite a way to see them. Try ENABLING ALL LAYERS and pressing SHIFT-C to force the view to encompass every object in the entire Blender file. Something foreign is in there otherwise the boundary box wouldn't be wanting to reach out to enclose it.

The offending item(s) are often unapproachable in that you cannot make them appear larger as you try and zoom in on them. They can be just a dot. Get as close as you can, select it, so it's the only object selected, and delete it!

I usually create my own models these days and haven't struck the problem for quite a while and have no files with that sort of stowaway with which to experiment again. I'm sure those extras were separate from legitimate meshes because I don't remember ever having to go into Edit Mode to 'part' (P) them first before deleting them.

Hope this solves your problem - it's annoying when imported elsewhere because those fragments could be seen following the main object around like a distant bird, as though stalking!

Not the answer you're looking for? Browse other questions tagged mesh objects transforms geometry dimensions or ask your own question.

0
Can I edit an armature's size through its bounding box?
1
How to determine visible faces?
8
How to set absolute bounding box dimensions of a group of selected elements (vertices, edges or faces)
0
How to move or resize to fit to certain plane?
2
How to reset Bounding Box without effecting the object?
1
How to rotate a shape in another 3D software so that the rotation matches with the rotation in Blender?
1
how to display overall dimensions for furniture
3
randomly distribute objects over a plane