Why do my spotlight's dimensions differ between rendered and non-rendered view?

In an animation scene of mine, I render most of the scene in Cycles and only the volumetric light in BI using a fully linked copy of the original scene where only the layer with the spotlight is actually rendered and the other layers are used as a mask. The problem is that the rendered search light does not match the preview of the cone that I see in non-rendered 3D view (with the "show cone" option enabled, obviously).

To illustrate, here's what it looks like in solid view: 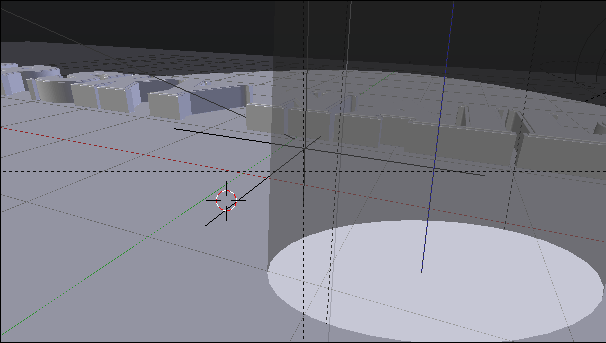 And the exact same frame in rendered view: 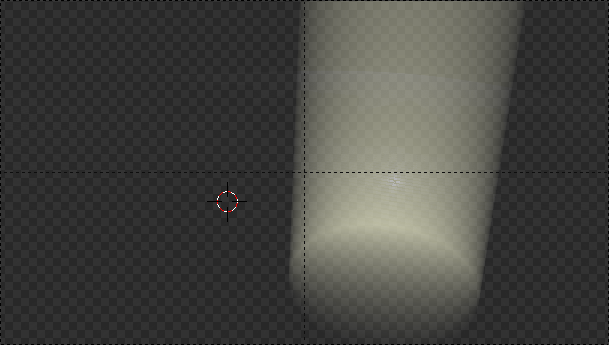 As you can see the cone is much narrower than in solid view. In other frames, the rendered cone also appears to point at a slightly different place than the solid view.

Any ideas what might be causing this? Where should I check? Could this be some sort of cached setting (I did tweak spot sizes and directions after creating the linked scene)? Where would I reset this?

[originally posted as part of the question "How do I properly set up a spotlight cone?"]

This is because you have scaled the spot light in the 3D view. Scaling the spot light seems to effect the render in strange ways (the cone seems to get larger but the illuminated portion does not).

You can clear the scale with AltS. Then you can make it the proper size again, now using the settings in Properties > Object Data.

Not the answer you're looking for? Browse other questions tagged blender-internal-render-engine light volumetrics or ask your own question.

6
How do I properly set up a spotlight cone?
6
Difference between the scale and the size of a light in cycles?

6
How do I properly set up a spotlight cone?
1
Light object evenly and have a transparent or solid background
3
Creating realistic concert lighting
0
Blender doesn`t render object
2
Sunbeams! But without blurring of the rest of the scene?
0
How do You Prevent Texture Light Washout When Using Bright HDRs?