It seems that something about the way I have jumped between Cycles and Blender render has caused issues with a file. I am new to render engines and not that experienced in Blender in general, so I have been disorganized about things and have ended up having to jump around.

Right now I want to do up this model with a diagram feel, so I switched from Cycles back to Blender render, in order to do up some flat materials and make them shadeless and such. I switched off nodes on the materials, and when there seemed to be issues, I deleted all the materials thinking maybe redoing them would help. The new materials have been assigned to the individual faces that have them.

The model renders pretty well. (It has a few issues due to quickie geometry but I can live with them for now.) But in Materials, Texture, or Solid view there are a lot of faces that turn black or xray - they make the things behind them in the same object invisible, as well as themselves. Recalculating normals has helped in some spots, but not others. In the case of the mirrors, selecting the mirrored faces and flipping those normals had no effect, or made the face x-ray. I checked for non-manifold geometry, and that isn't the cause. I get the feeling it is a normals issue, maybe I'm wrong.

I do have a version of this file from before the Cycles materials were added, but I wanted to know if there is a way to correct this. 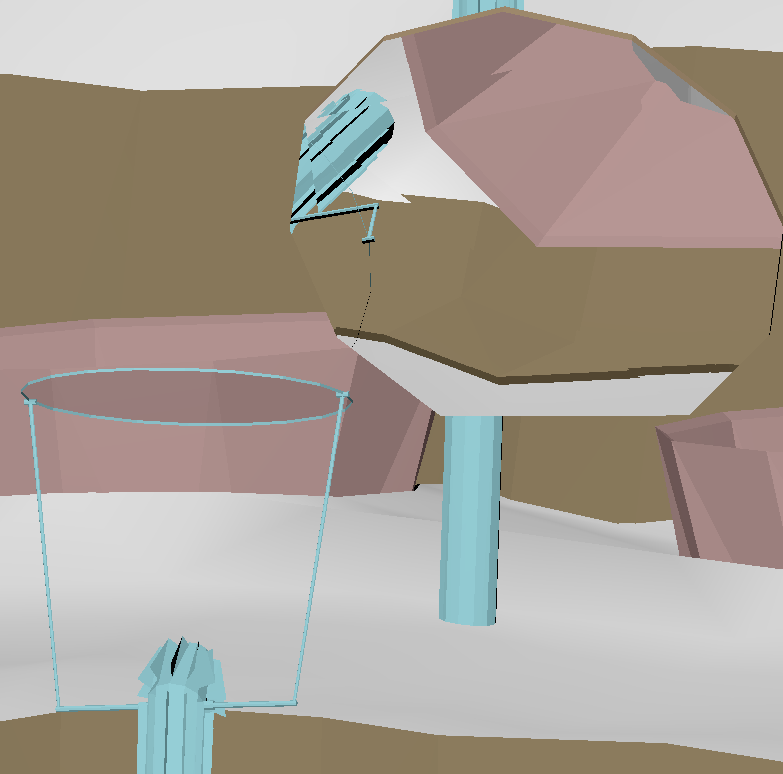 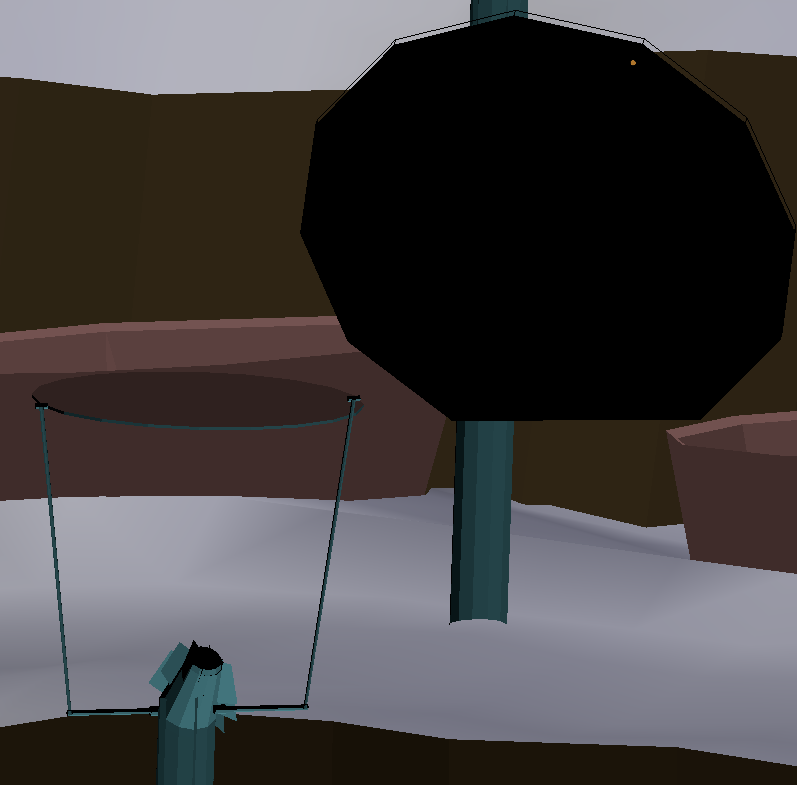 material view makes the mirror face black, other faces on that object invisible, and faces at the top of the tube x-ray

Cycles materials are node materials, and the majority are not compatible with Blender Renderer. Changing them back to "normal" materials by toggling the nodes in the material tab under preferences view will fix their "blackness".

This will make all the faces use that material. It may be that those faces still somehow think they're using a material that doesn't exist anymore.

Blender render relies on light. Moving around the light source (or adding several) will fix this, thats why people often use cycles for testing the textures first.

Not the answer you're looking for? Browse other questions tagged blender-internal-render-engine normals or ask your own question.

2
Black blotches appear and quickly grow in camera view
1
Does linking objects between files make it possible for all linked files to be corrupted?

0
Is it possible to transport materials between the Internal render and Cycles render for animation?
2
Convert Blender Render materials to Cycles
1
Bad faces converting a Blender model into Unreal Engine 1 (1999)
3
How to apply two different materials in Blender Internal on front faces and back faces, *while involving transparency*
0
Blender render black sharp lines with antialias