I'd like to ask if what is the proper method for baking textures in blender. I've followed a tutorial from blender guru but the problem is that the baked results for the glossy and glass materials are not as good as the original. Does this have something to do with how I bake them or something else? 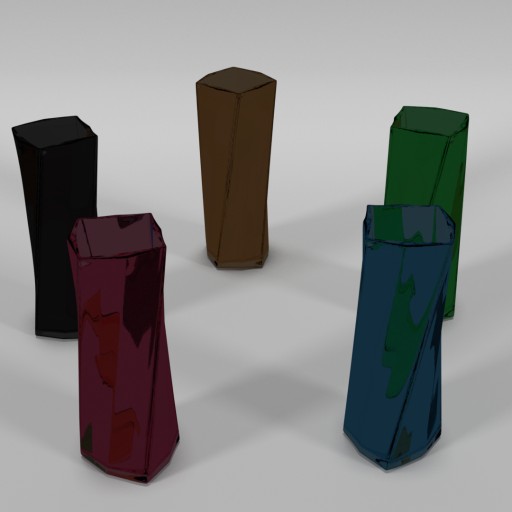 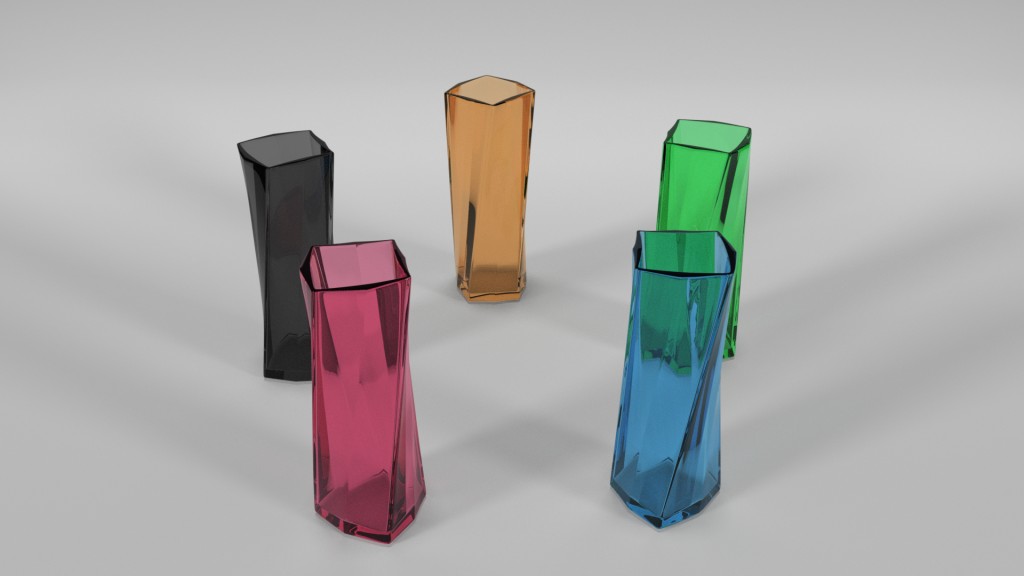 One of the common misconceptions about baking is that people think they can use a render engine to "bake" materials for game assets.

In reality you can bake only certain aspects of a material into a texture. These are obviously diffuse maps, normal maps, displacement maps, ambient occlusion maps and certain hybrid forms of them ("albedo" as a new term for "diffuse + light/shadow values", for example). Furthermore you can bake certain "helper maps" to help a RT render engine to generate physically based or dynamic aspects, like specularity and lightmaps.

Specularity maps are black and white or greyscale images that are are processed by any real-time render engine where black is interpreted as non-specular while white represents the opposite on that scale. They work, similar to normal and displacement maps, as non-color maps.

Lightmaps are similar to ao maps a static representation of light and shadow and their primary use is to reduce the GPU load on shadow calculation.

Other material aspects like transparency, translucency, reflection and refraction of glass-like materials cannot be "pre-baked", since they depend on the render engine's capabilities and techniques to generate them. If your game render engine is capable to recreate these effects, they have to be created in the game engine's material editor.

If this explanation answers your question, please mark it as accepted.

Not the answer you're looking for? Browse other questions tagged cycles-render-engine baking or ask your own question.

24
How can I convert a node made material into an image texture?

2
Help with baking results in cycles
1
Can renders be made to include glossy reflections, after baking on textures without glossy in Cycles?
2
(Solved) Trying to Bake Texture from multiple materials - Blender baking UV texture problem
0
Material baking as black?