'Limit selection to visible' suddenly not working in user perspective?

So I'm working on my model, same as normal and go to select "Limit selection to visible" which makes all the vertices visible and select-able. Except they're not. 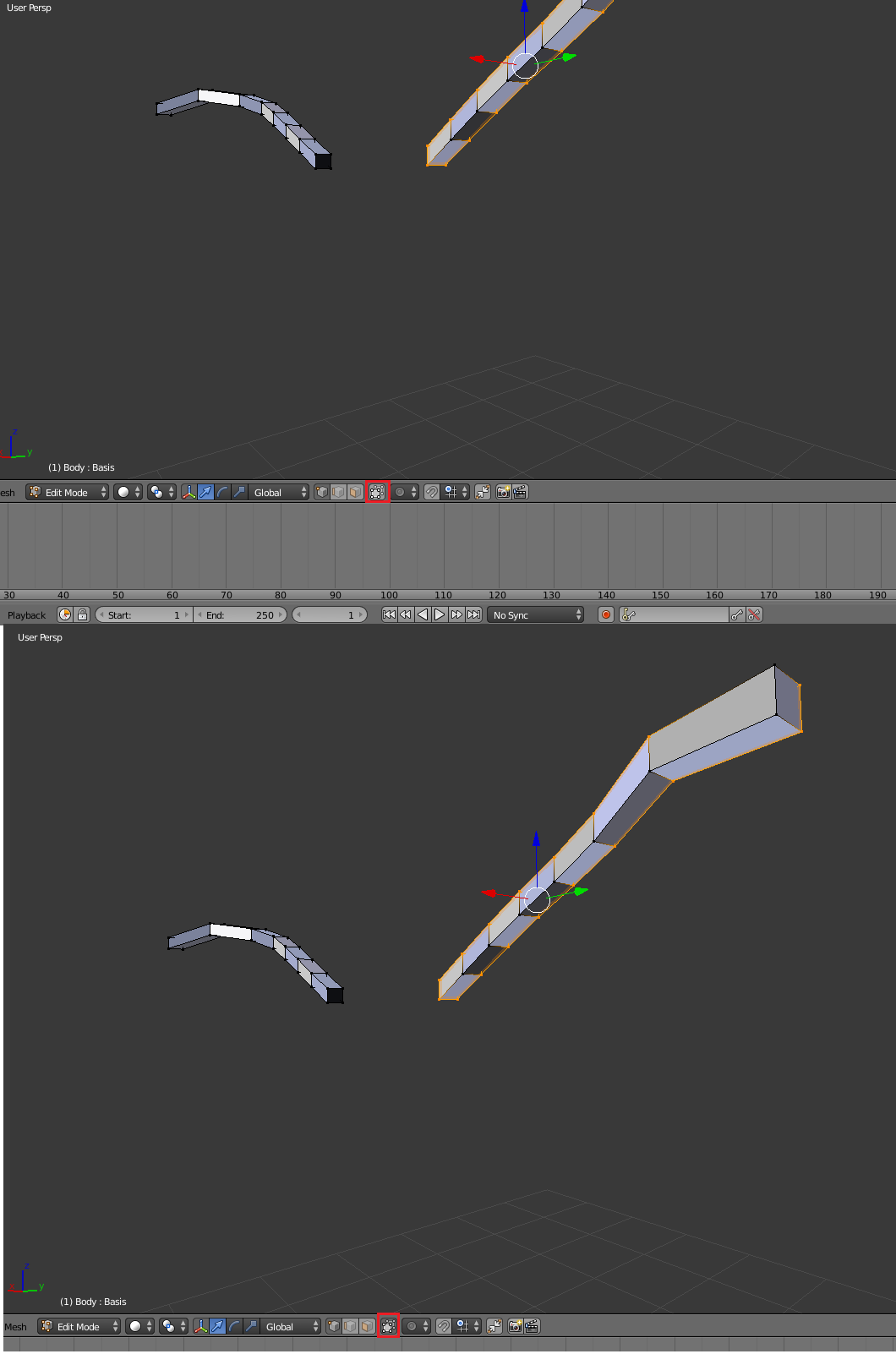 I've taken a screenshot and you can actually see the "button" for it is highlighted like it's on but isn't working.

I had a look around and saw someone make a similar post except theirs is for the Ortho view, not the user perspective. Is this a glitch or some sort of setting I need to fix?

Update: I also notice the further I scroll away from the model, I can see the back vertices as if it were activated. 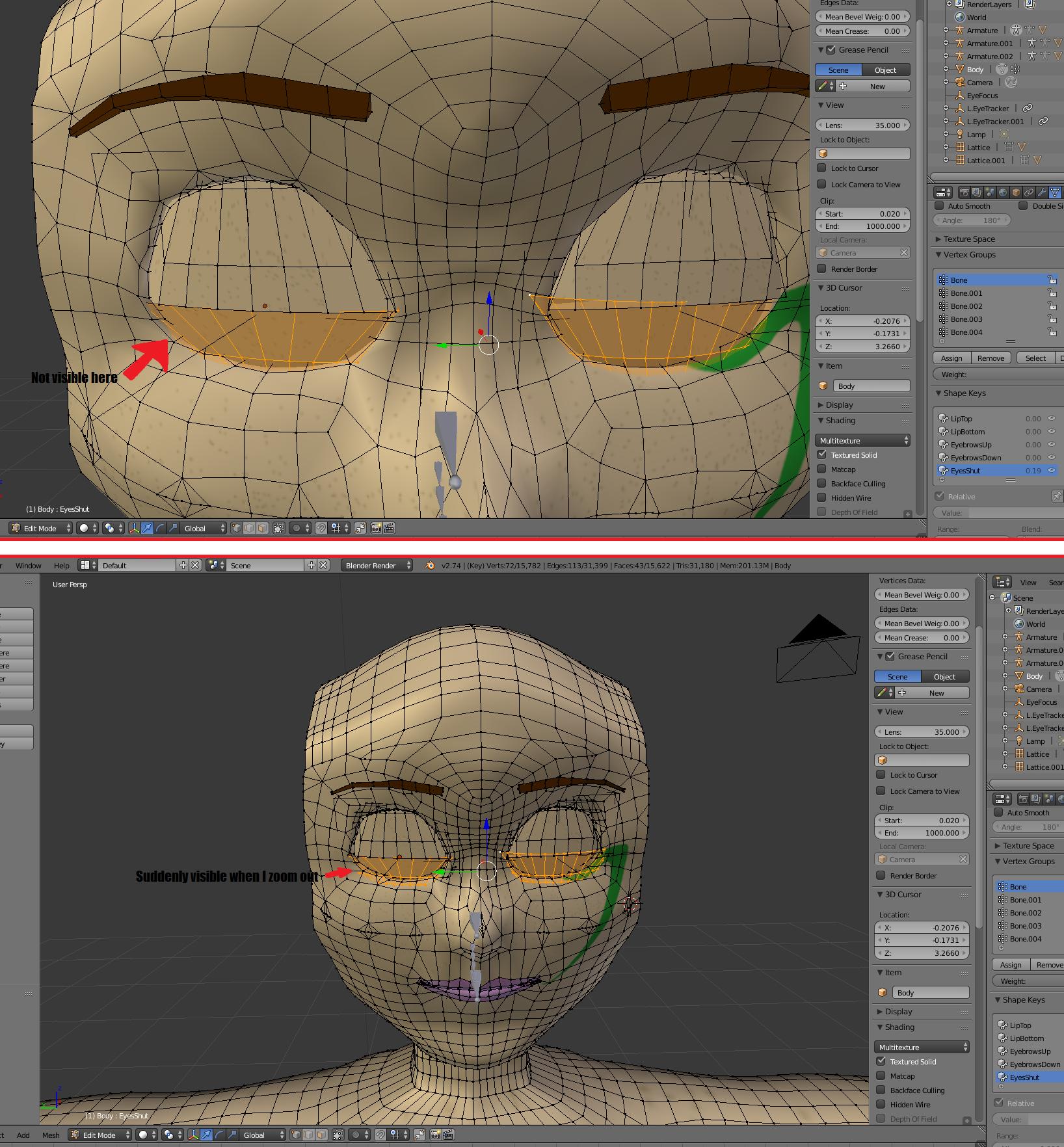 While I appreciate temporary fixes, I really need to know how to properly fix this issue so I can get it to work normally again.

This is how it normally works for me, I open the program and it looks like this before I press the button and after: 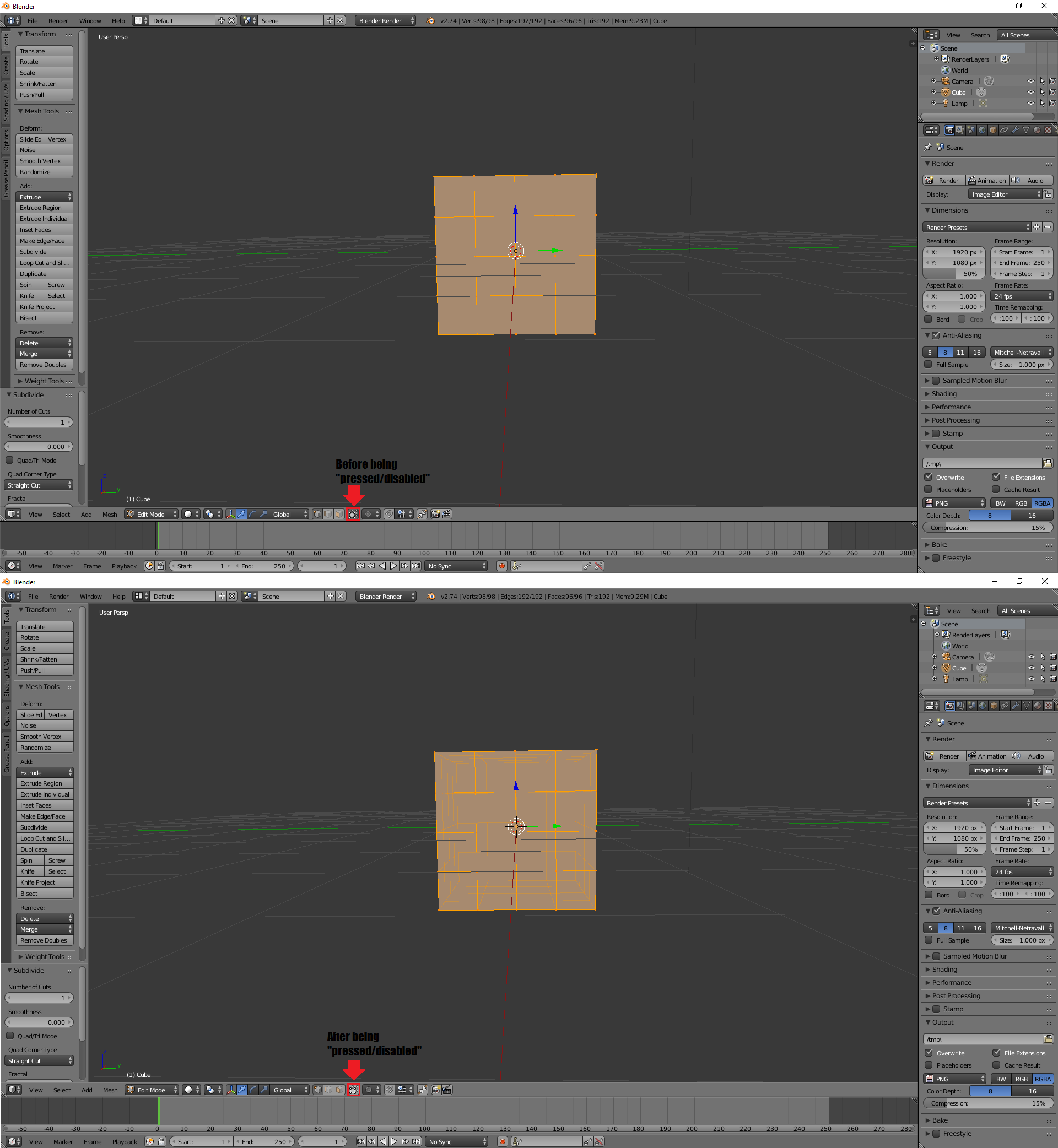 Now when I try to "disable" it by pressing that same button(exactly same as I always have done) nothing happens and only becomes partially visible,like in the screenshots of the issue above this.

So telling me I just need to "disable" it (when I've explained that I literally cannot do that for whatever is causing the issue) is not helping at all.

I think you are looking at it the wrong way...it is "limiting the selection to visible" (the verts up front) right now. It sounds like you want to disable it. Also you might want to fix your normals (Select All > Ctrl + N).

2
“Limit selection to visible” not working
0
Why are my vertices all disconnected?
0
Where is the toggle for 'Limit Selection To Visible'?