I watched a tutorial on PBR (Physically Based Rendering (I guess)) - http://www.cgmasters.net/free-tutorials/realtime-pbr-in-blender/ and when I downloaded the file some setting were kinda different. I couldn't put reflection maps on the objects because the tab "Mapping" is missing. Also, there's Real-time HDR Image which blew me away since nobody did it (youtube videos). I replicated the world setup from Cycles since some nodes from Cycles seem to work in Real-time - GLSL (which is awesome), but it didn't work (the texture wasn't 360 like in the blendfile from cgmasters). In the nodes for the sphere whatever texture I click the specular map doesn't change in the Material Preview.

Is the code manipulated specifically for PBR or am I missing something obvious?

Update: I realized it's a test build version (2.78), it doesn't work with 2.77a, but the sphere texture still puzzles me (It doesn't update when I change it from the nodes), but it's a complicated setup so I should probably make a good study of it.

I almost forgot - I still can't aply an HDR image in the viewport (make it 360) and if it works from the cgmasters file, then it's possible. Please help! 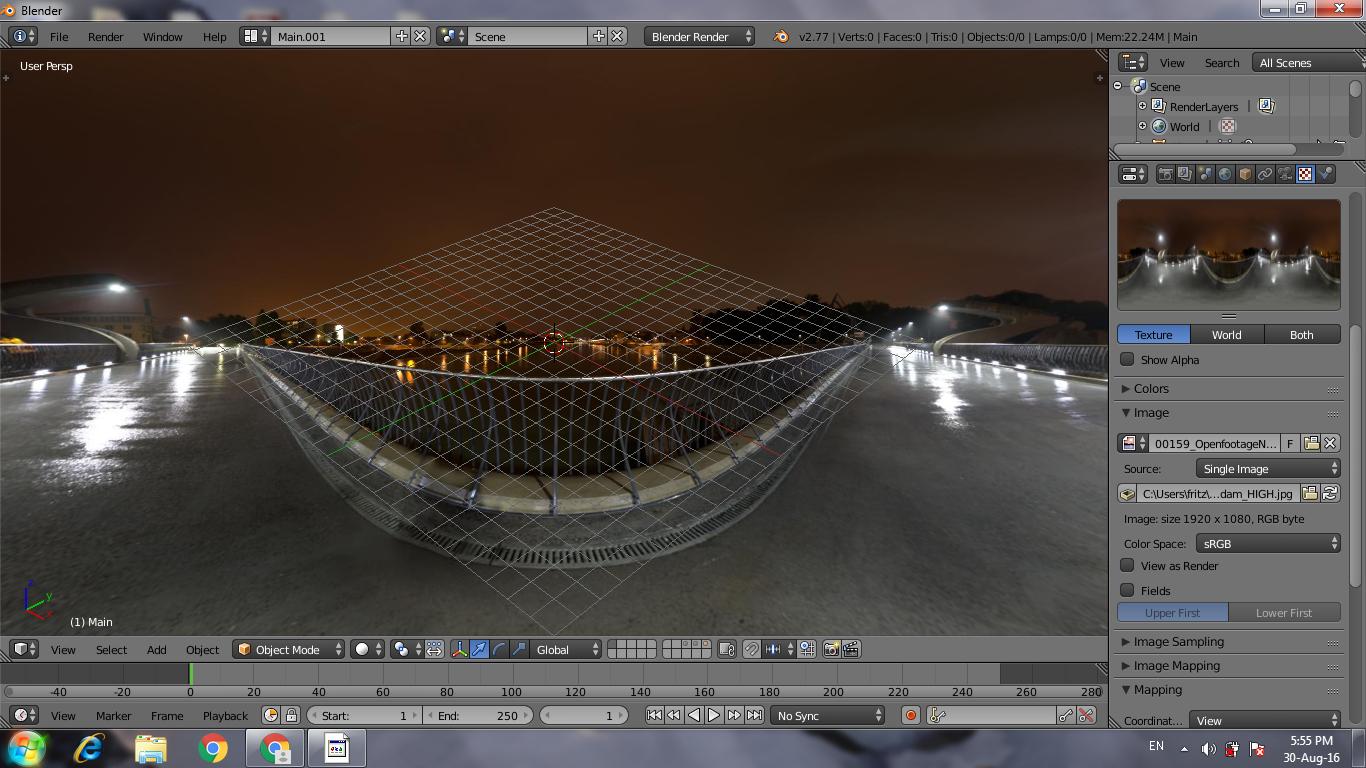 Those mapping settings will only appear if you are NOT using nodes to define your material in Blender Internal. Uncheck the button marked in red on the material tab to get the settings back as they are in the first screenshot:

It makes sense, as you would - when using nodes - drop in a mapping node to the node graph to do the same thing. That's why the panels (and many other options) disappear.

Regarding the HDRI, the ability to show an HDRI directly in the Viewport has been added to Blender in 2.77, you can get the latest release (currently 2.77a) on the Blender website: http://www.blender.org. If you want the HDRI to also reflect on the objects, you'll need a development build from https://builder.blender.org/download/

Here is a screenshot taken from Blender 2.77a: 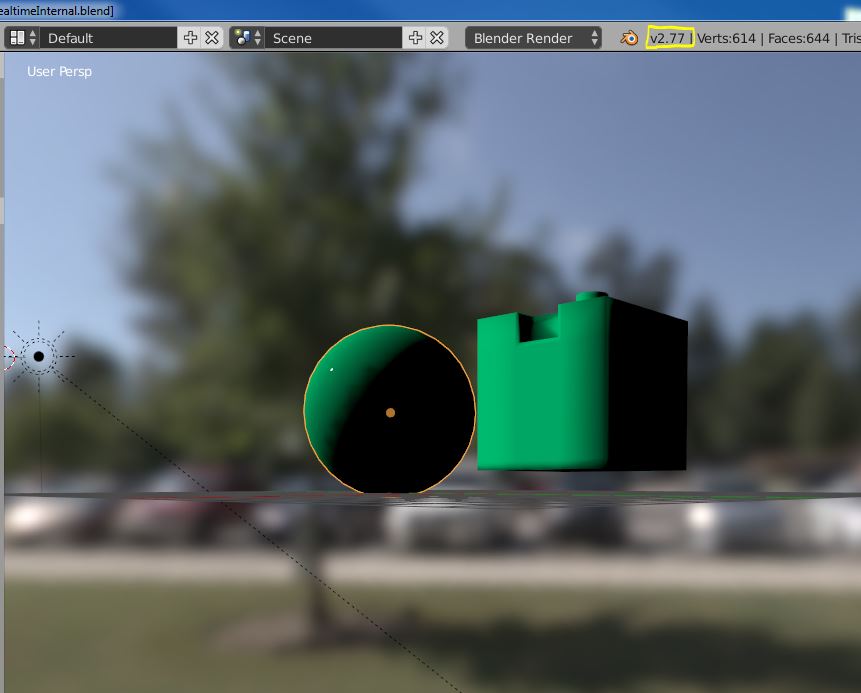 and this is the same scene in the current development build: 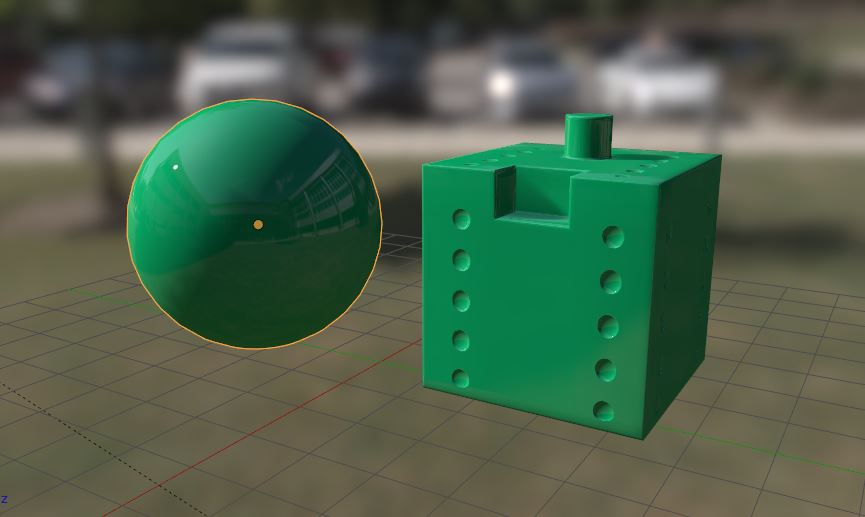 Not the answer you're looking for? Browse other questions tagged texturing materials 3d-view or ask your own question.

5
Texture not visible in material preview
3
Purely Node Based Materials
2
Updated: Cycles show missing Texture (magenta)... until i reconnect the materialnodes
2
pink texture on imported model. How to re-link the texture?
2
Images as planes (Video texture) not working with cycles