Screen corrupting in the blender UI

I'm getting corruption in the blender UI that looks like some of the components are not being drawn correctly, overwriting parts of the screen. I've experienced these issues at various times - usually in the toolbox or other panels - and it was usually nothing more than a minor inconvenience as I could usually simply scroll the panel up or down a bit and they'd go away. However, now I've got the same issue on the node editor window in the compositor and it's making it pretty much unusable. Does anyone else experience this problem and/or have any ideas for a solution? It's sometimes tricky to take a screenshot as moving the mouse or swapping windows to the screenshot utility changes the pattern, but here's a (minor) example of what I'm getting : 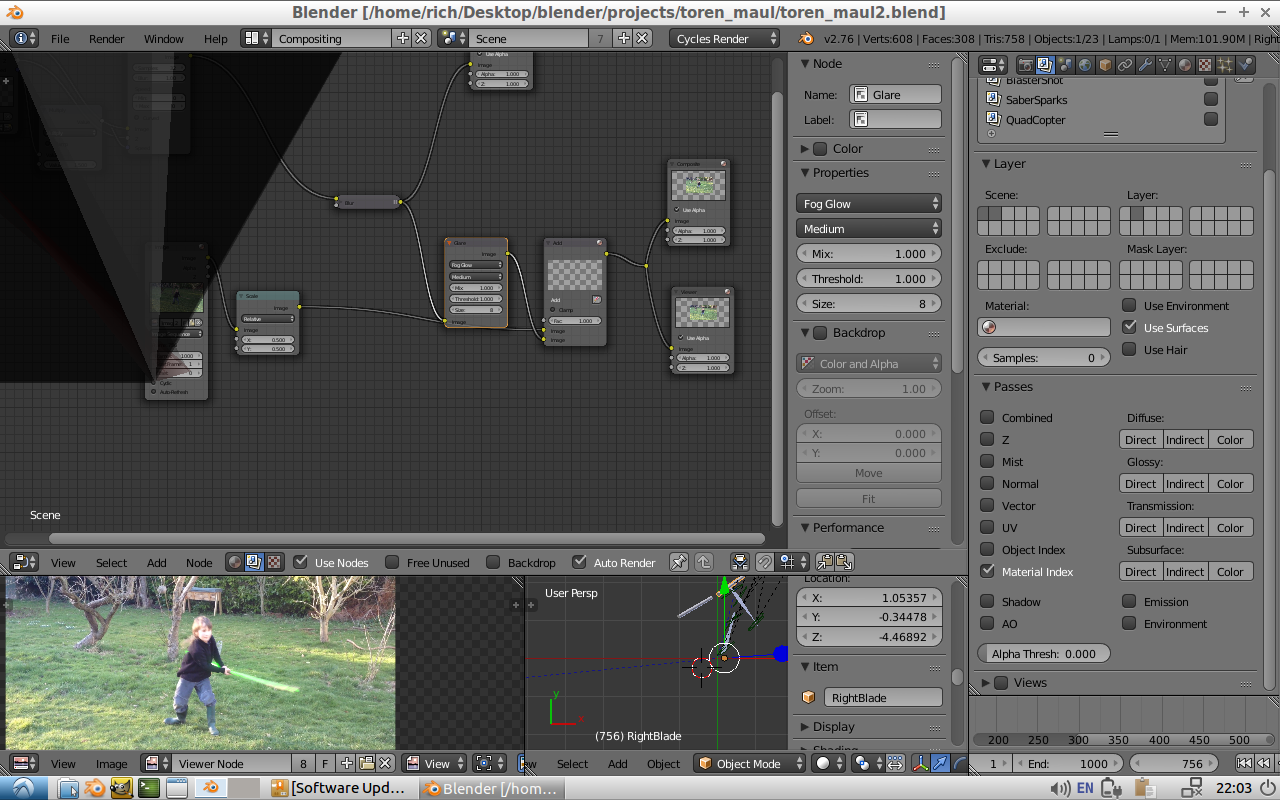 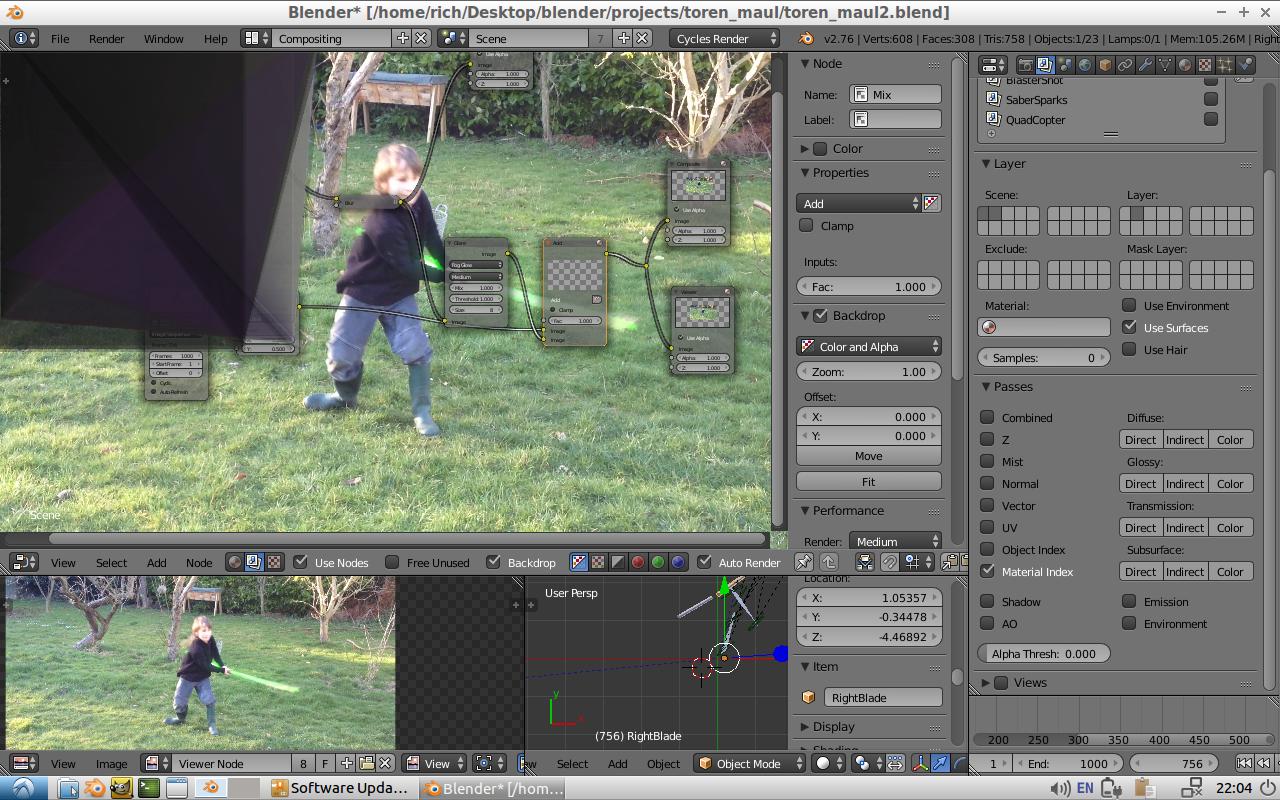 Often it's more colourful that that. The pattern changes as the screen is moved around or other elements are selected.

Any help very much appreciated as this is driving me a bit nuts at the moment.

In case it helps, this is on Blender 2.76a running on Ubuntu on an Acer Travelmate with 2Gb memory - earlier versions of Blender also had the problem but I just figured it was a glitch that would go away with later versions, but it didn't.

Browse other questions tagged interface or ask your own question.