how do I modify my topology to follow the path I want instead of what it already is?

When pressing Ctrl + Alt + RtMouseButton to see what the topology is then seeing it is not travling in the direction one wants. How to I figure out what to do to redirect it to the path I want it to take?

take this image for example. Say I want it to have topology so that it follows under the breast then upwords so it has a bra strap effect.

what are the rules of thumb to know where to cut it and re-attach the squares to get the desired effect? 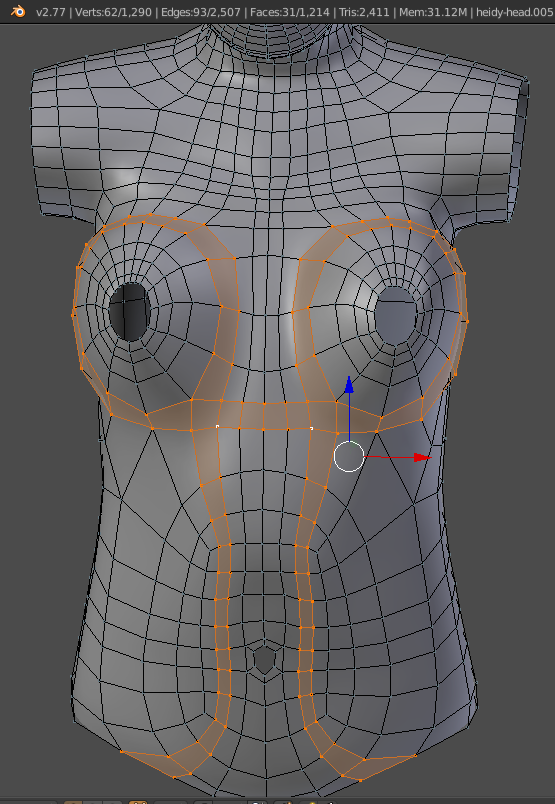 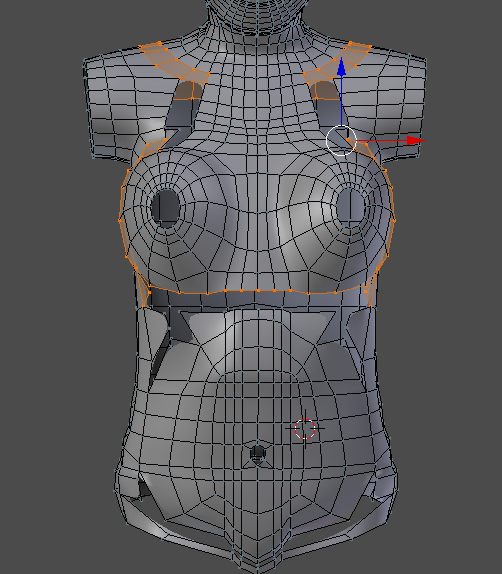 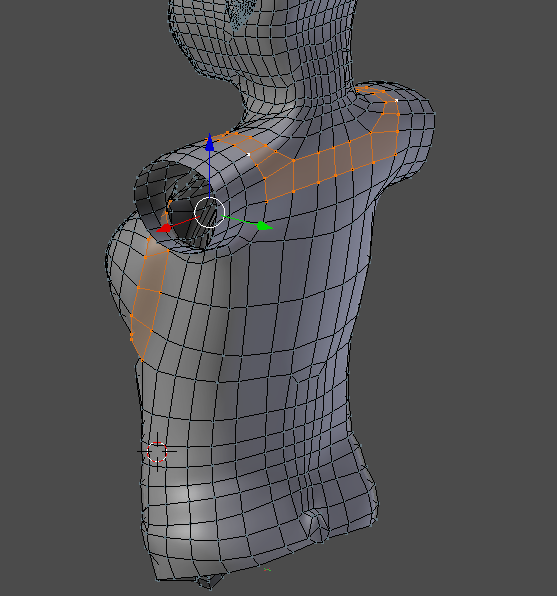 I have it torn down a bit now, trying to figure this out.

I'm not totally sure how important how the topology is set up on a modle, because I have seen more then one pattern for the same area. This leads to confustion. I have not gotten past this phase yet into the adding color, texture, then boning of a modle to know how the boning effects whatever way it was topolog-ized prior to adding a bone structor to the modle.

I just do not want to run into a problem when adding bones then finding the movment is not life like. Having the modle bend in odd ways.

For proper Retopology, it is recommended to keep the original mesh as a mere foundation of the shape. And then start with a new object from scratch and apply the desired topology.

Here is a relatively easy way how to do good retoplogy without using any third party addons: 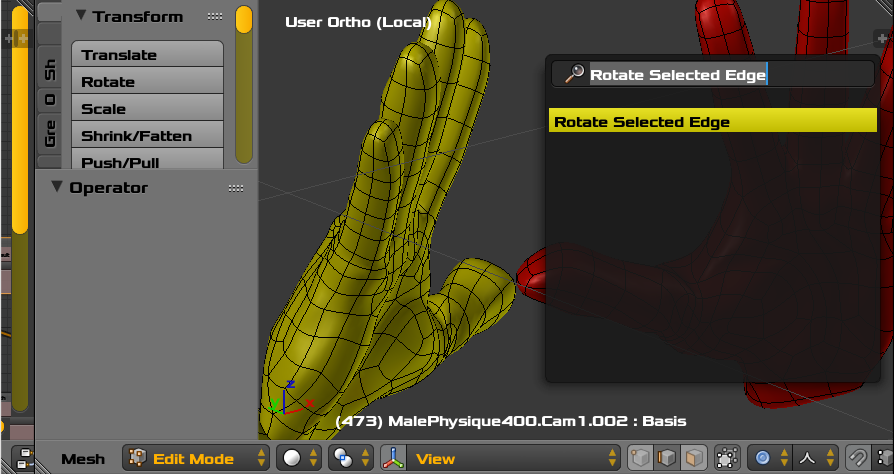 You will have options for Clockwise or Counter Clockwise.

Below two operations of rotate edge on a symmetrical plane grid. The result is a flow change as illustrated. Technique, not artistry, is demonstrated. Note the production of 5 edge poles. 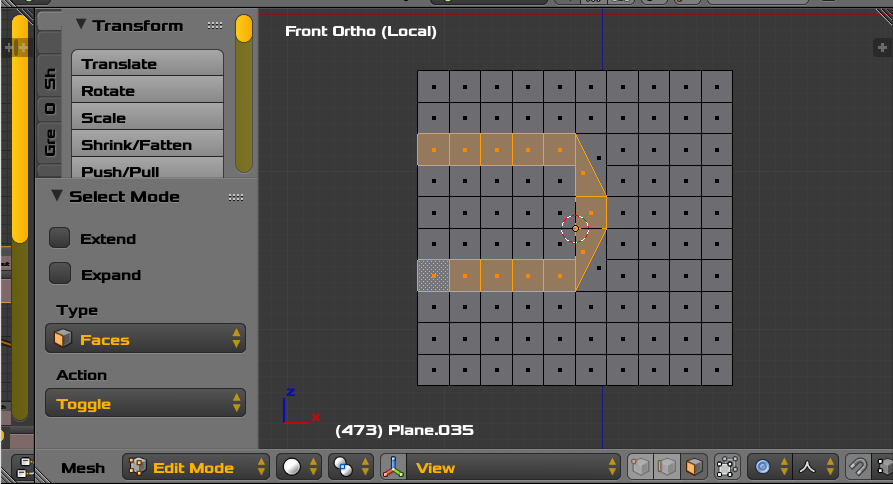 22
What is the ideal topology for a shoulder joint?
0
How do connect this without ruining the topology
0
How to obtain the following topology?
1
how can I use a brush CUSTOM re-topology?
0
How to make bones follow each other instead of individually?
1
How to party add geoetry while keeping good topology (Cat nose)
1
Problem using Bevel and Subdivision Workflow