How to make the compositing to use the Z Channel in Blender?

Right now, i have two pictures which come from another game engineer (SecondLife). One is a Colour Picture, another one is a Depth Picture. And, i am new to enter into the compositing world so that i dont know if the Z (Channel) in some Blender Nodes stand for the Depth Channel there. Oks, Simplify what i want to do: I want to composite pictures for making the DOF (Depth of Field) in Blender Node Editor

and i read some articles, they said i need two pictures, one is colour picture, another one is a depth picture. (That's why i got them from SecondLife as Materials) 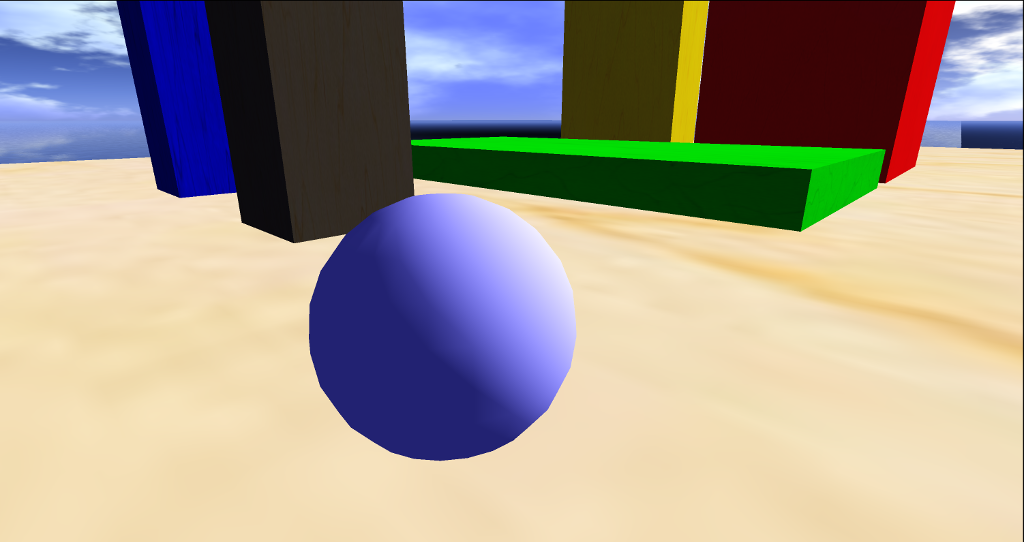 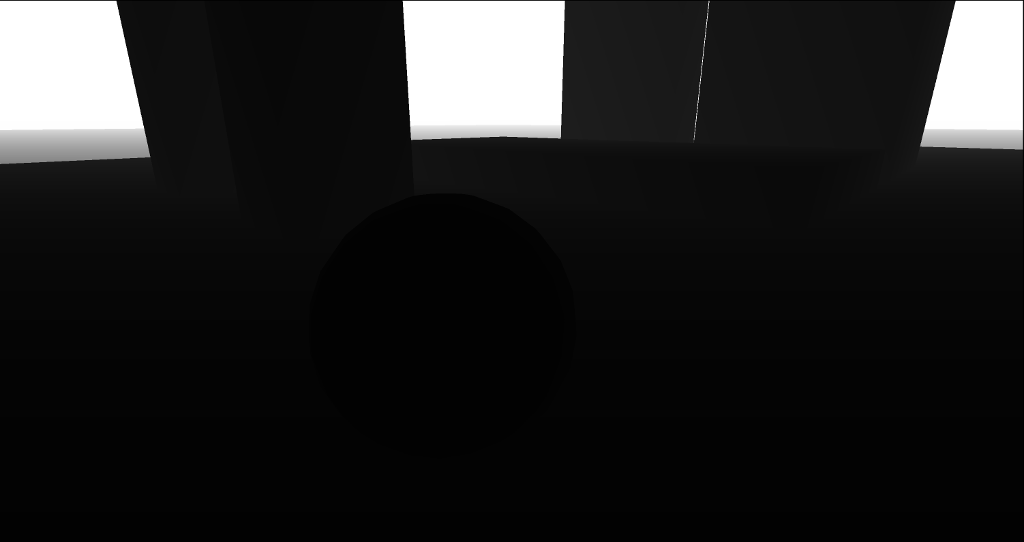 Also, i have no thoughts about how to link them in Node Editor...

First off you are going to want to get the depth data in a better format. The image in your question is an eight bit png, meaning it can only hold 256 different values. You need more precision then that to get a good depth map.

Now in the compositor, take your two images (color, and depth) and plug them in to a Defocus node. I had to do some manipulations to the depth data before it was usable. First use a ColorRamp node to move the black to white range to where you need it. (In your depth image the black part goes from .0061 to about .122 then jumps to white.) So I moved the black slider to .005, and crushed the white end down to .011. Now the lack of precision in the depth image becomes very clear. To compensate for that I blurred the depth image after the ColorRamp node.
Now that can be used as the Z for the Defocus node.

Tweek the Z-Scale (blur amount), Max Blur and Threshold in the Defocus node till you get an image that is to your liking.

This is what I got with the nodes above and using your two images. 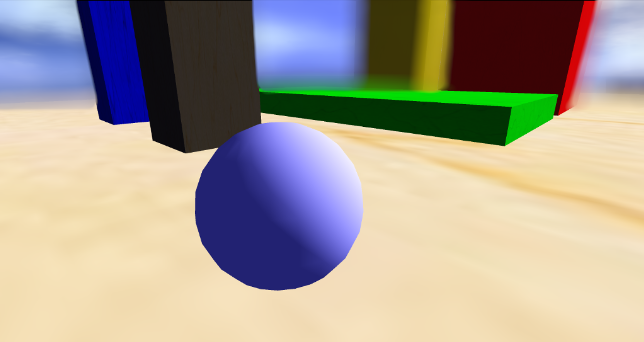 I think this will work for you. 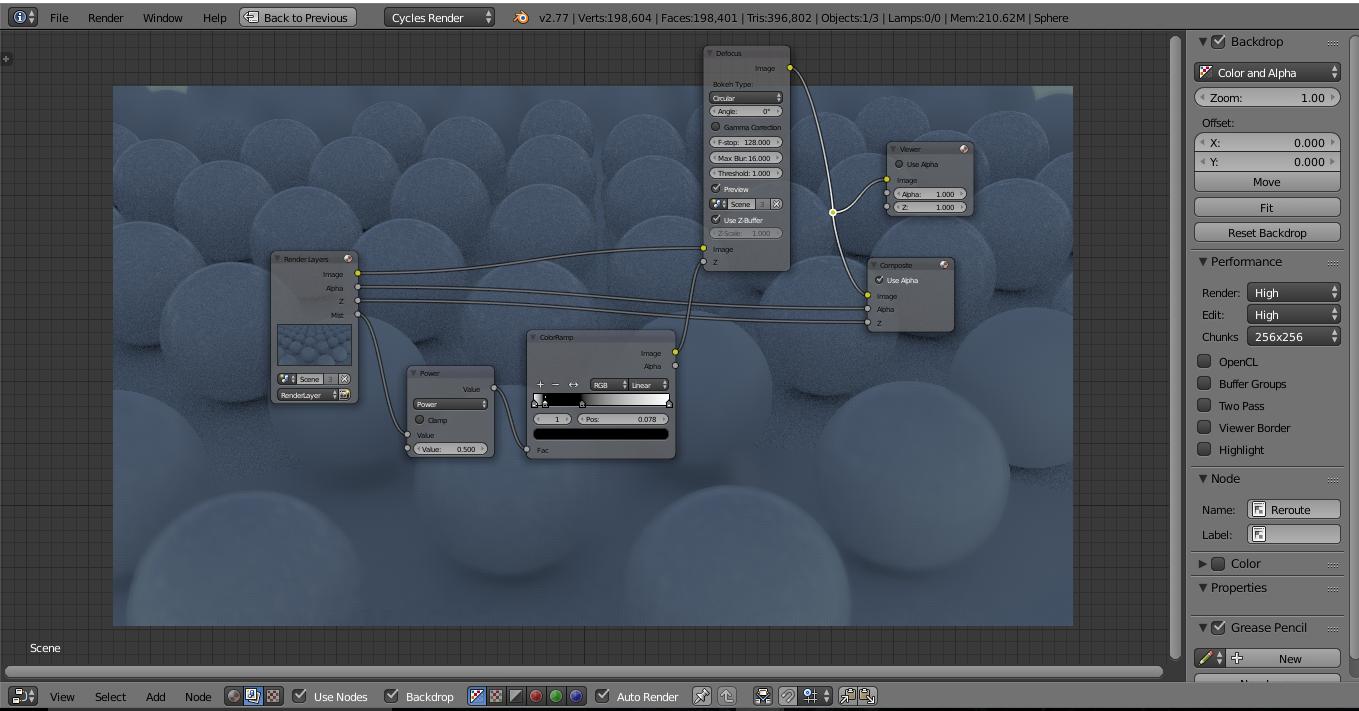 11
What is the difference between a Viewer and a Compositor node?
5
Creating depth of field from Beauty+Depth passes (rendered in another software)
7
Compositing: When to use premultiplied alpha?
8
How to start a Time Node?
0
Render a layer only once for all 1800 frames?
4
2.80 - use Eevee and Cycles together for motion blur issue