I have a few objects with geographic coordinates (for instance, X can be 1 300 000), so they are far from the centre of the canvas.

I want to get them to the centre together, and also that they are within the bounds of the plane (the one that is there by default, sorry I don't know the name).

However, when I use the command Shift + Control + Option + C - Geometry to Origin, each is transformed separately and they don't fit anymore together (two objects that were touching each other are now displaced).

Furthermore, because of the size of the objects I need to scale them (0.01 of the original size suffices), but things get further degraded here.

How can I translate and scale the coordinates of all objects to local coordinates in such a way that the objects retain their relations?

The two objects in Meshlab with the original coordinates (the example before the transformation is in Meshlab because it conveniently adjusts the view to the extent of the objects): 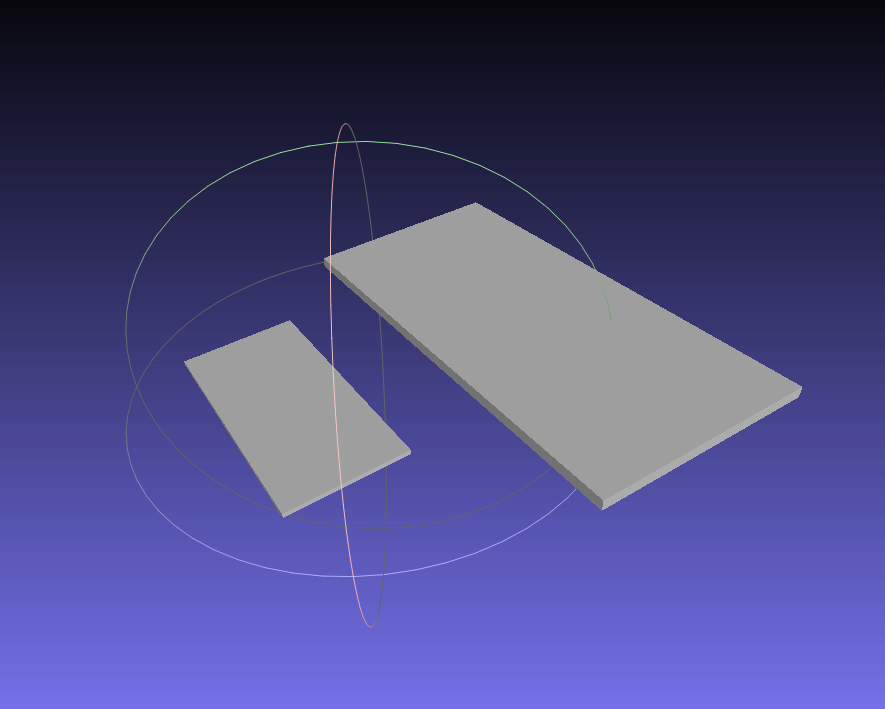 After importing them to Blender and performing the command Shift + Control + Option + C - Geometry to Origin for both objects selected together, I get both in the centre overlapping with each other (I made separate screenshots with toggled visibility because one is over the other): 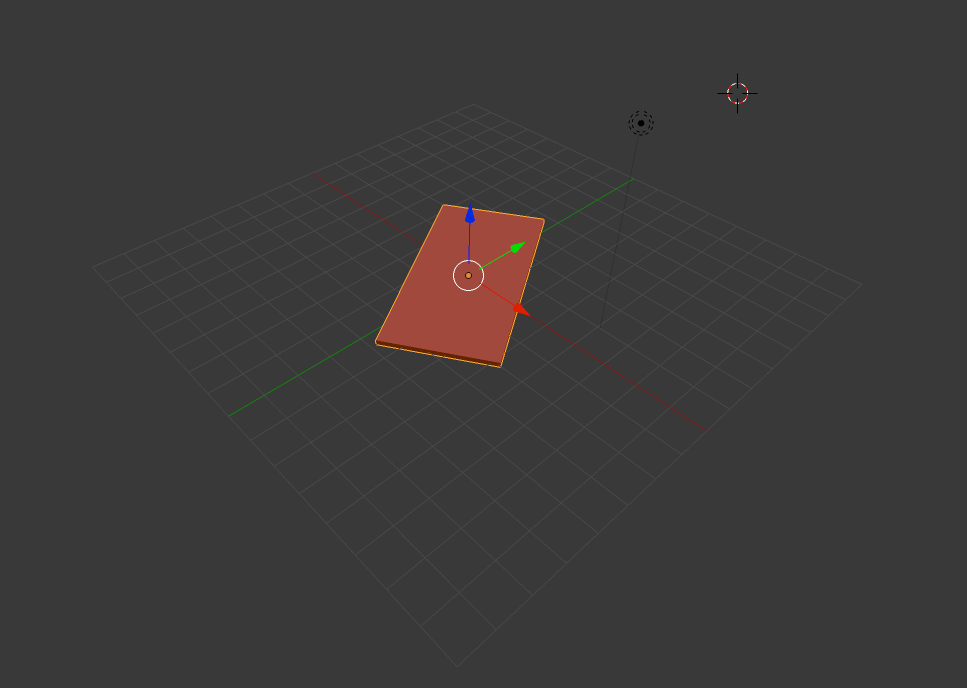 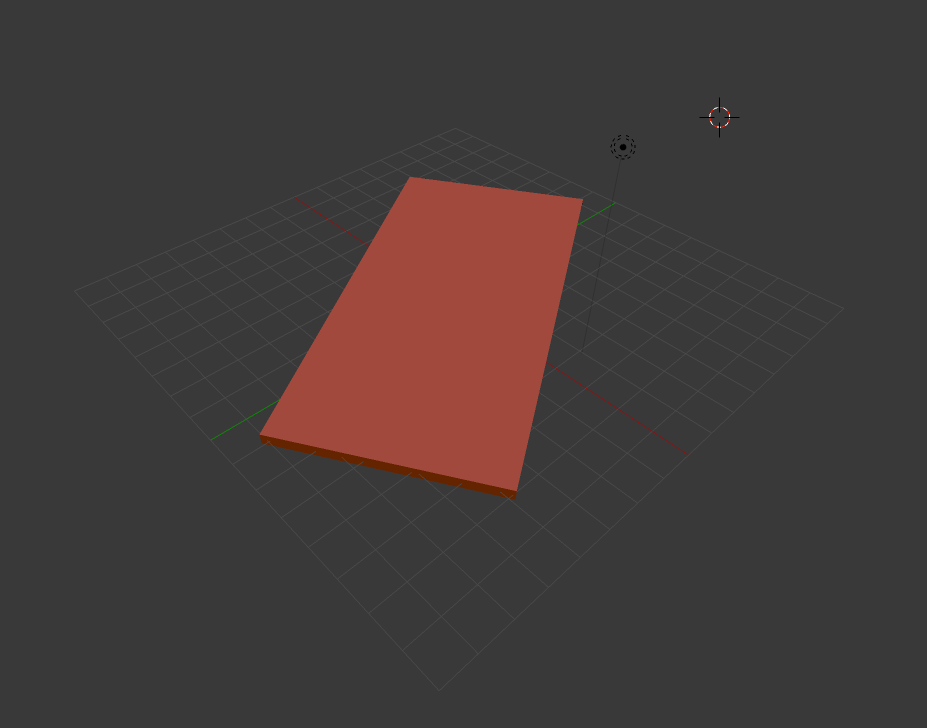 Browse other questions tagged transforms geometry coordinates or ask your own question.

4
Positioning the pivot point in center in part of mesh
2
Centre every object in relation to each other
1
Move segments of an sphere apart from each other
2
How do I reset the transforms of an object to the original values?
1
How to Get Object's Coordinates to Display as 0,0,0 when Parented, and Update Transform Values as if Parent was at World Space Origin?
10
How can Particle Objects copy emitter's color texture?
0
Apply all Transforms to duplicated objects