I just want to (shrink) wrap a plane with an image over (around) the entire object, not just one face / plane.

[EDIT, after two answers] Many have said that original question is unclear. So now that I understand what I was asking %-/, here's the translation:

How do I cover an object with a picture without using UV Mapping -> unwrap?

[EDIT] Skip down to the accepted answer from Duane Dibbley.

Perhaps superfluous details, an example of an only partially successful attempt:

At this point, it's just on the top face of the cube. How can I get it to cover the entire cube (all faces), e.g. "folding" it around the whole thing? If this turns out to be more complicated, e.g. requiring some UV / mesh mapping things, can you please point out a link or two that might assist? (I've looked a bunch of tutorials, blender wiki, and blender docs (which I wish had examples, not just parameters :)), but I seem to be denser than that cube! Thank you! - H

[EDIT:] Requested Screenshot --- the "brain" should cover the entire cube, but not multiple same images on each face, i.e., the cube should look like a brain in the shape of a cube. 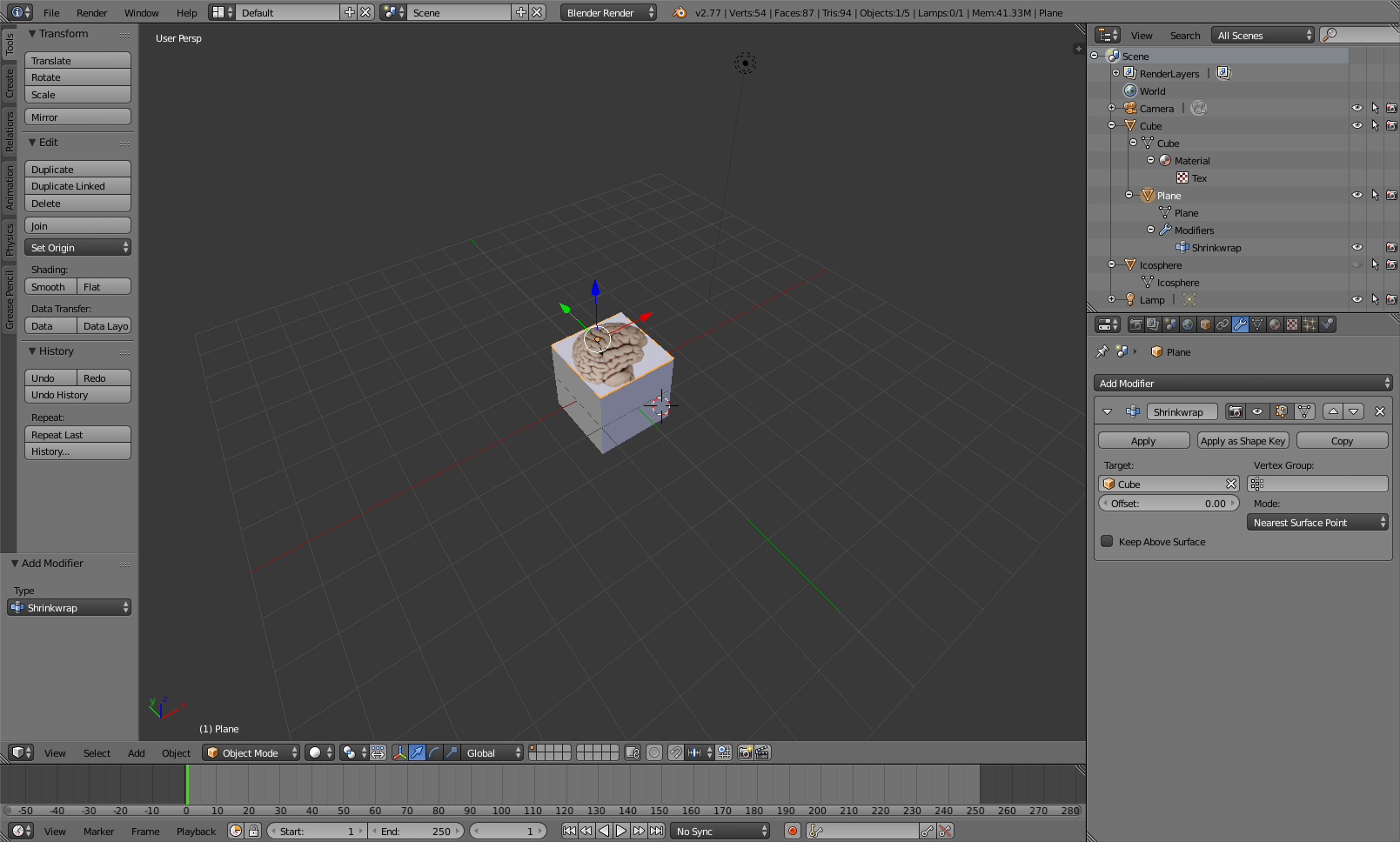 It is completely unclear to me what you are trying to accomplish, or why you want to use the tools proposed in the question. So I'll post an answer as blindly as trying to break a piñata: 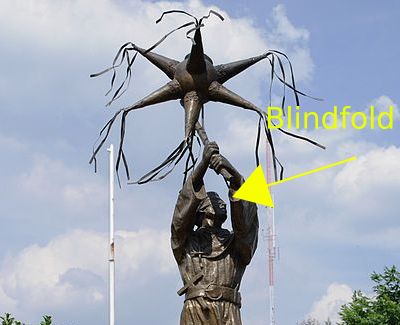 If you want a cube with a texture, use the texture directly on the cube using UV coordinates: 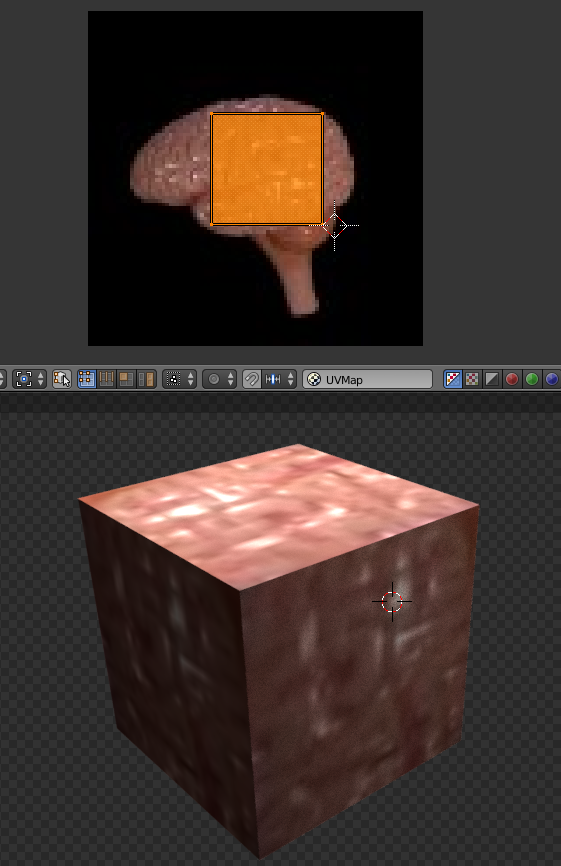 If you need the cube to have different front and back, the images mapped have to correspond with those views:

To have some geometry converted to the shape of another, then you'd use the shrinkwrap modifier. Have the brain object be larger than the cube, the you can shrinkrwrap it around the cube using nearest surface point:

If wrapping an object around a cube is you goal, cegaton's answer is likely your best bet. However, if your goal is, as I interpret it, just to wrap an image around a cube, it can be done, without UV unwrapping or shrinkwrapping a second object, though the image will be somewhat distorted.

Since your screenshot indicates that you're using Blender Render, I'll show you that one first. In the Texture tab, open the image you want to wrap around the cube, then under Mapping select Generated coordiantes and (this may come as a surprise, and it is the reason why the image will be distorted) Sphere projection. This will basically map the image onto the cube as though it were projected from the surface of a sphere surrounding the cube. 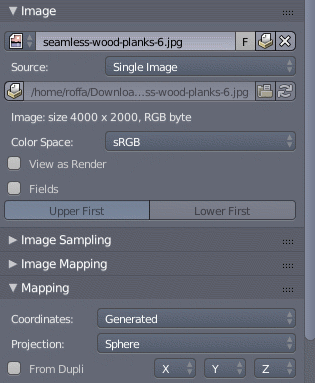 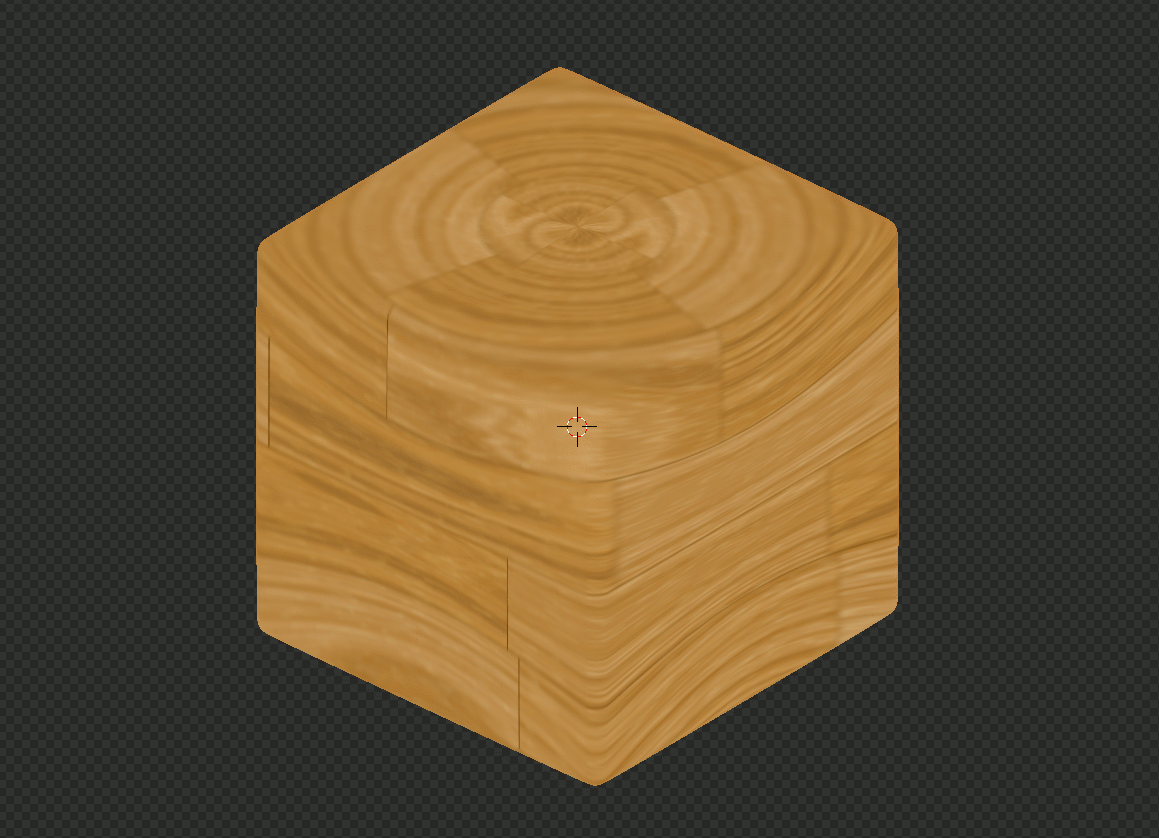 And here's a node setup to achieve it in Cycles. 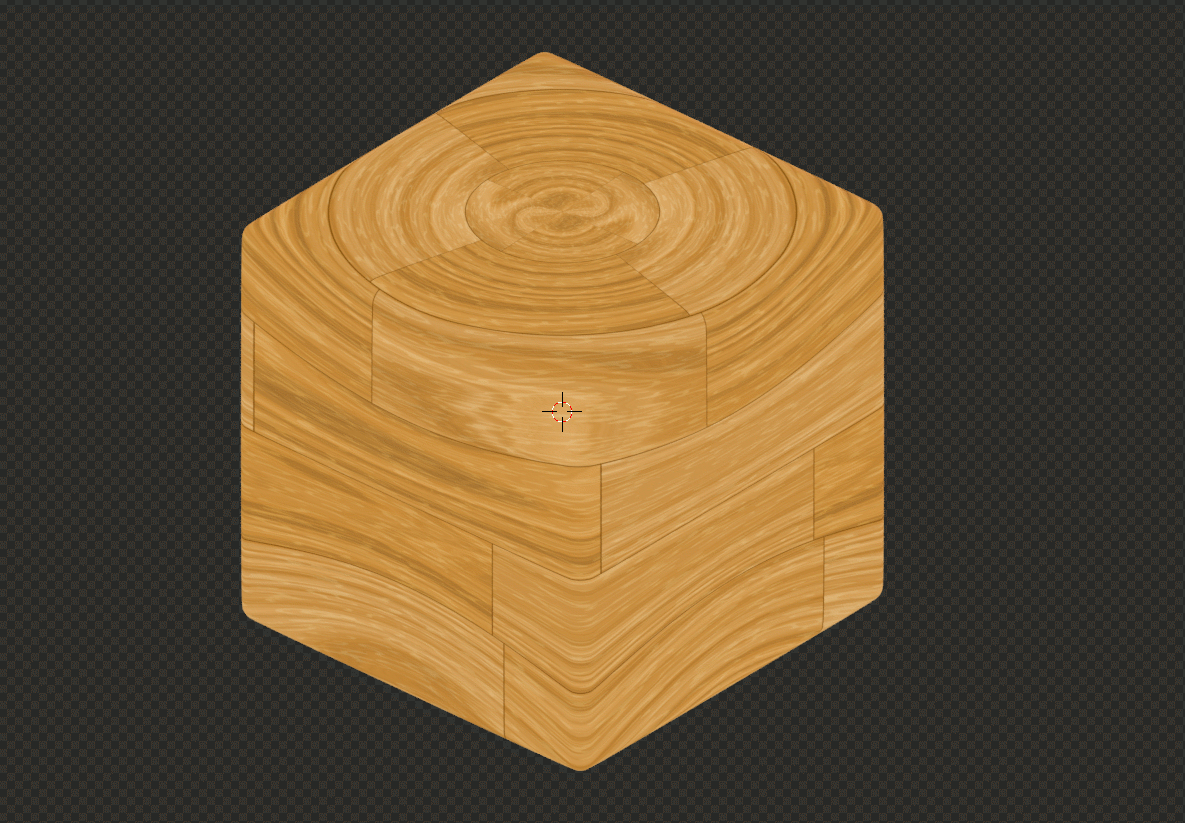 These are not actual renders, but screenshots of rendered view, but as you can see the results looks differet between the render engines, so I included them both. The image is wrapped in the same way, which should be clear from the screenshots, they just calculate the shading differently.

If the distorsion is within your tolerance or something you can compensate for by preprocessing the texture, this is the simplest way I can think of to wrap an image around a cube. And as a side note, you could also try the tube projection. It's similar to sphere, but still very visibly different. I don't think either cube (Blender render)/box (Cycles) or flat will come close to what you want.

The image I used is this one from MyFree Textures

Not the answer you're looking for? Browse other questions tagged uv modifiers or ask your own question.

30
How do texture coordinates work?
1
How to align the vertices of one object with the same vertices of another object?

1
How can I project text around a sphere using shrinkwrap modifier?
0
Surface materials stretching on mesh
1
Using cube mapping to render planets
1
Can't shrinkwrap a plane around
3
shrinkwrap doesn't go all around a Cylinder
0
Shrinkwrap/Cloth wraps around multiple objects?