Is there a way to create a seamless image in the compositor?

Can a rendered frame be made seamless, by some compositor tricks? What I'm looking for is something similar to the GIMP filter Make seamless. 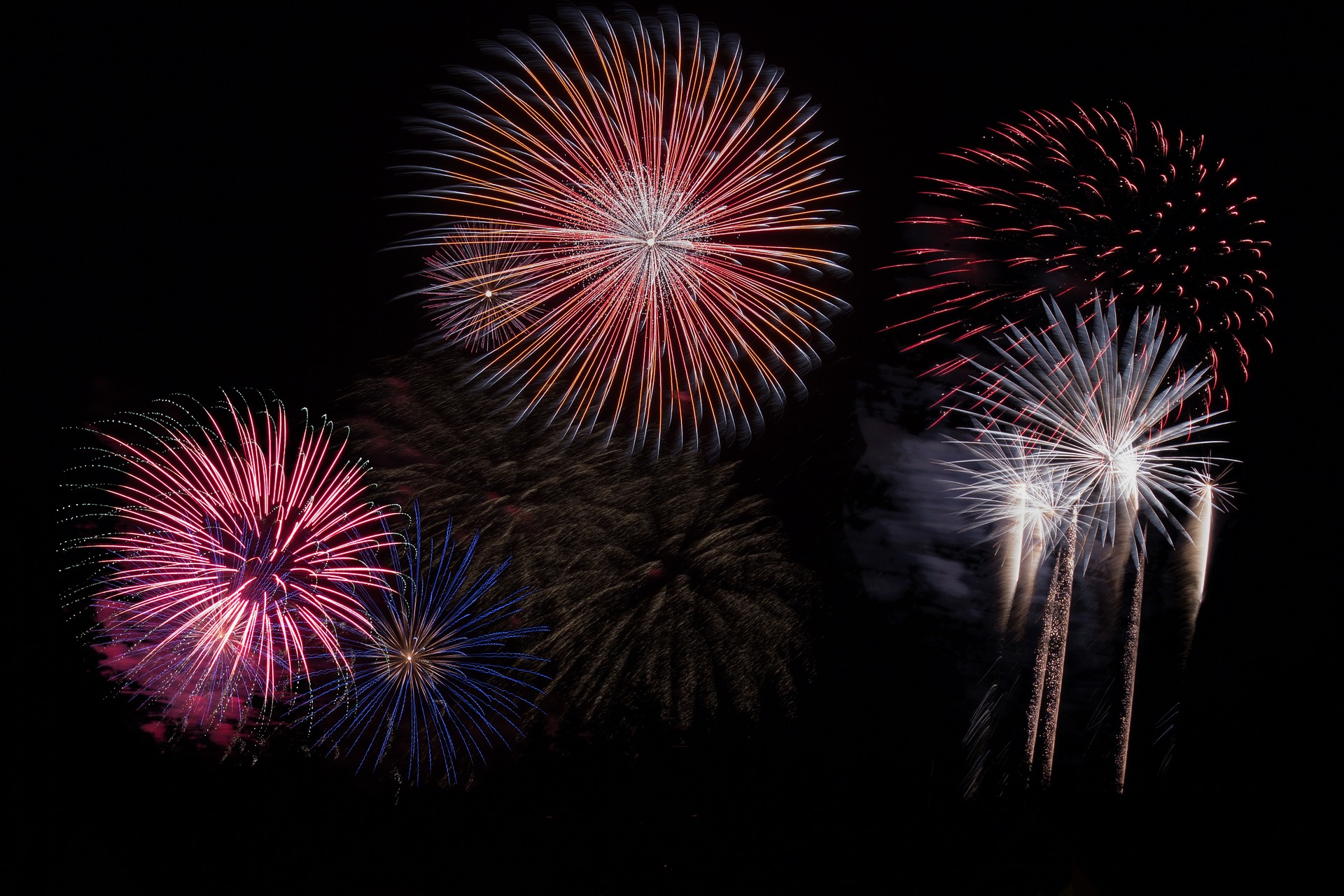 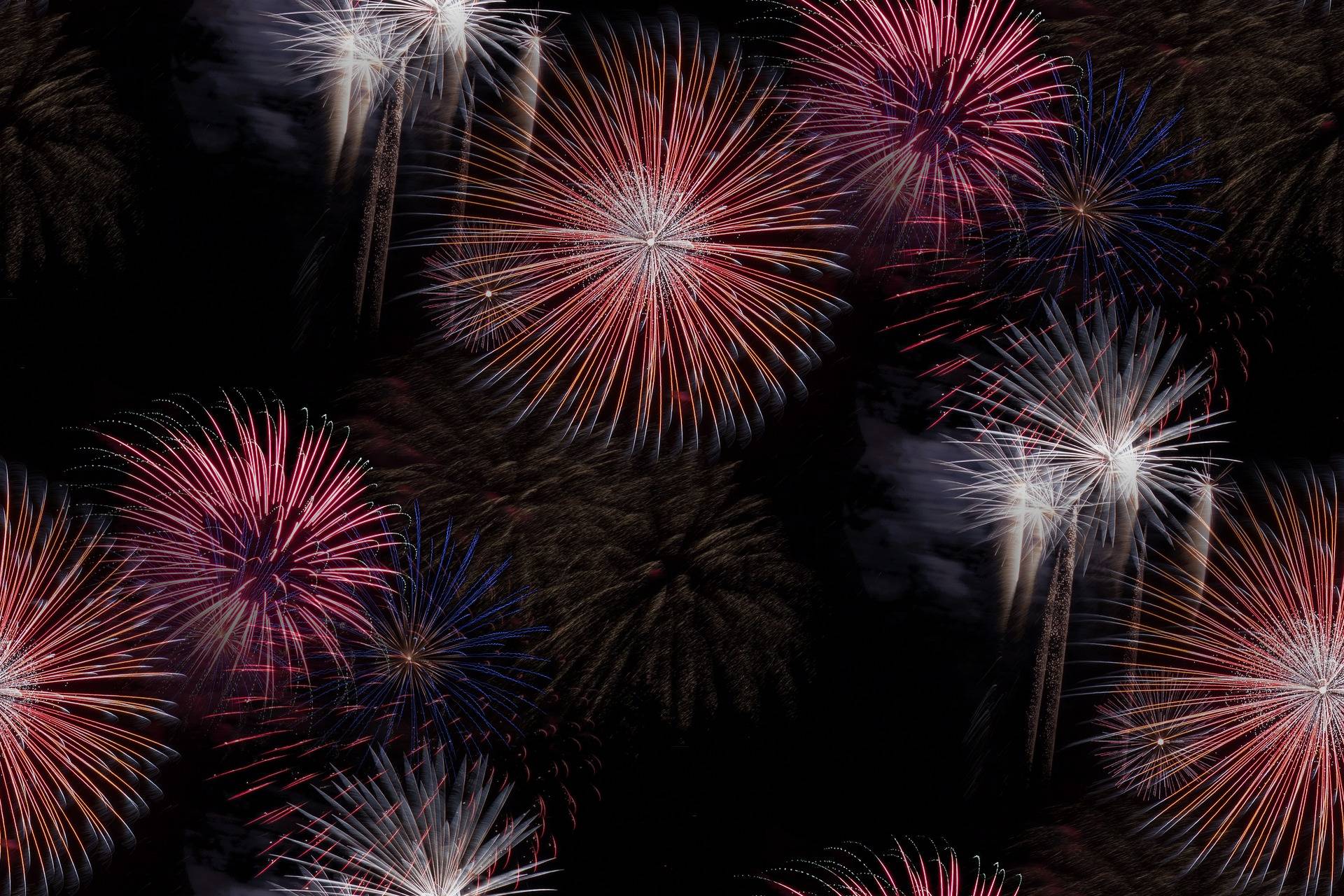 I could, of course, do this in GIMP, but I'd like to avoid post processing in external applications, and get a ready made image directly out of Blender. My goal is to have a repeating background and composite non-repeating text on top of it, and I'd like to be able to do it with two render layers or, if necessary, two scenes in the same .blend.

When searching Blender.SE, I found several questions about seamless images, but they all seemed to want to know how to use pre-existing seamless images, or how to get a texture to repeat seamlessly on an object. The ones I actually opened, did not answer my question, since I'm aiming to create a seamless image from a render.

The question depends on the nature of the source image. In the Fireworks example the edge is already seamless (black). So you can use the compositor. Otherwise you would prepare the edges as the other answer suggests with a blending mask. 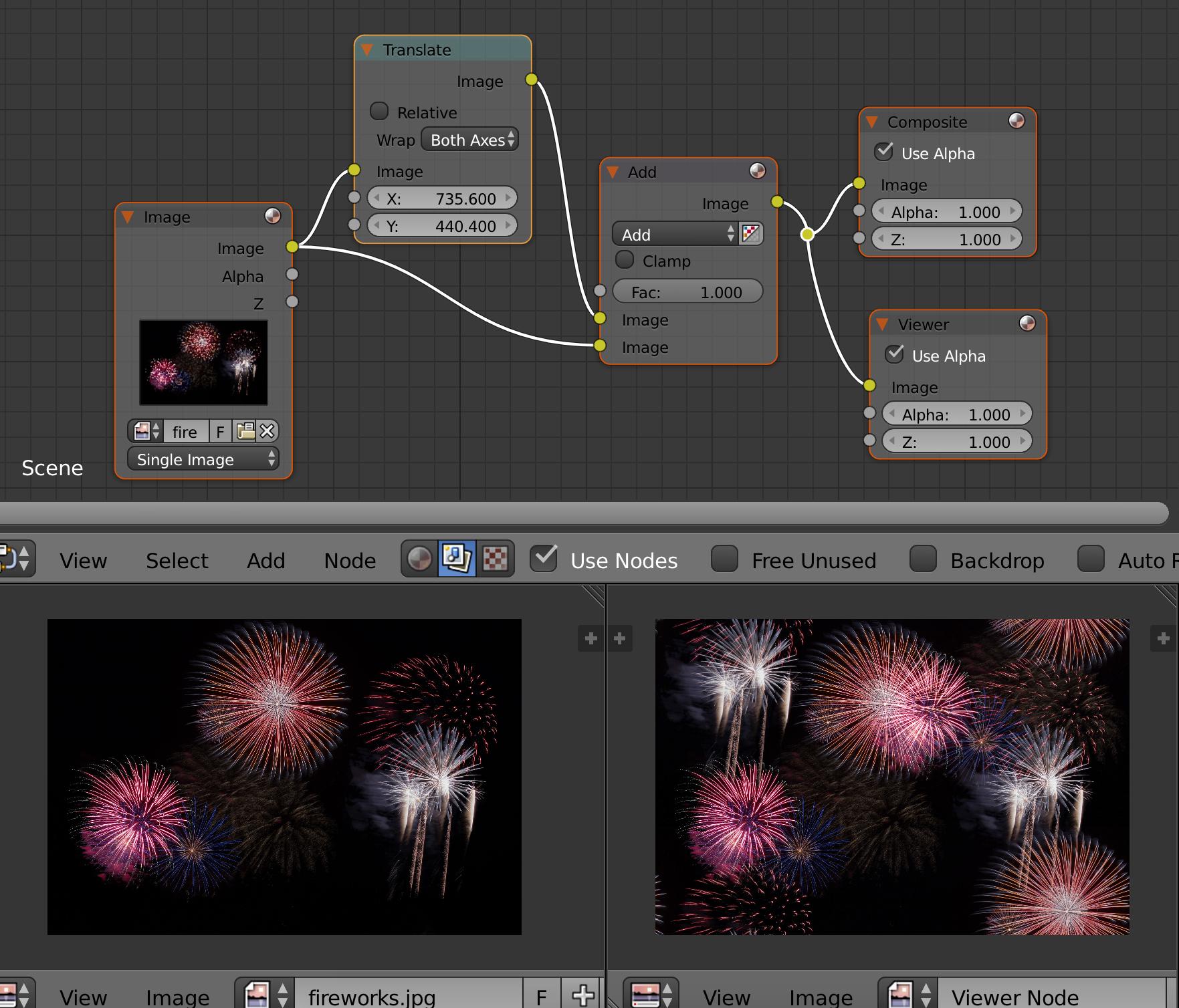 First of all, you need an alpha mask. It should look a bit like this: 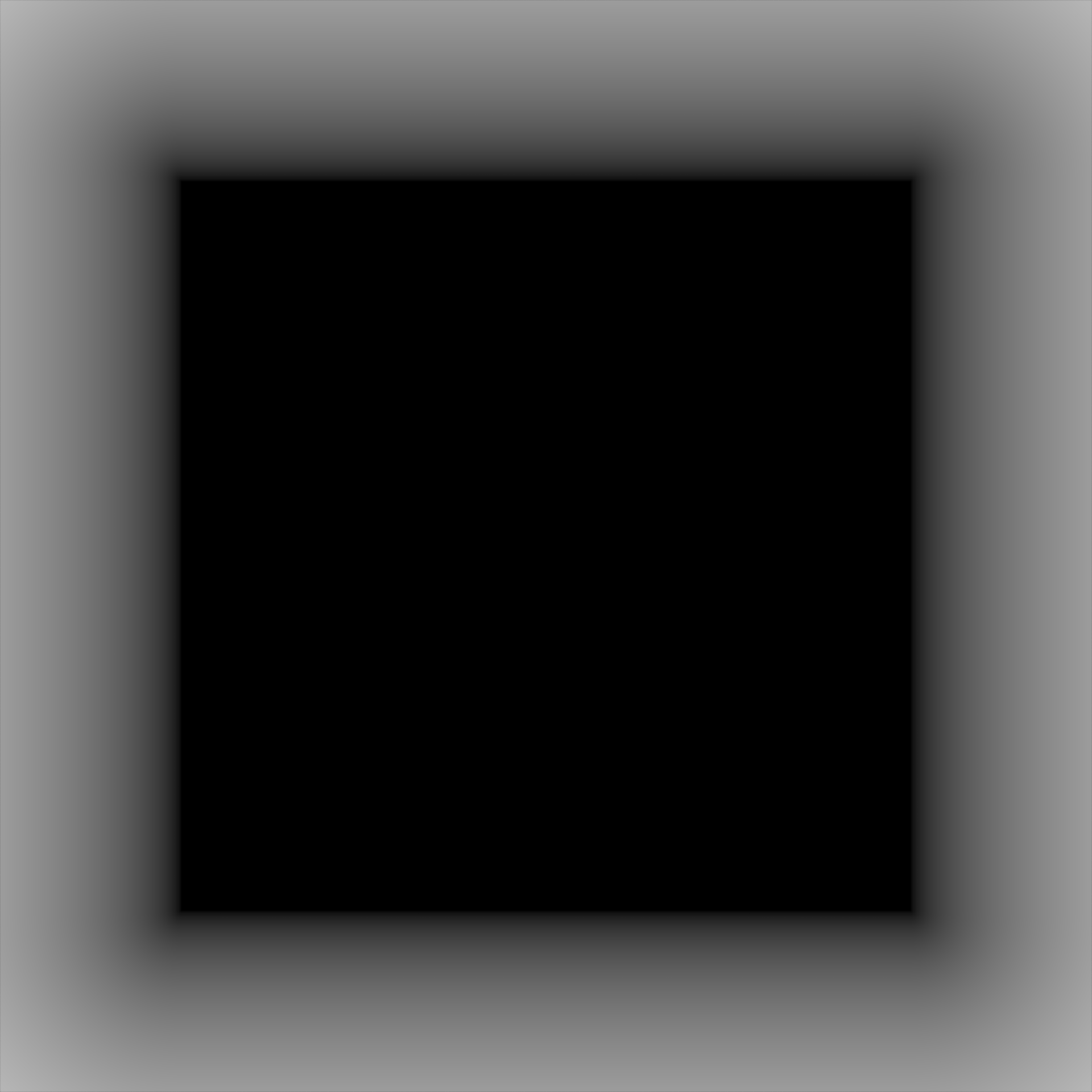 Basically, black in the middle and white at the edges. It should preferrably be the same size as the image you want to make seamless, but it also works if it isn't. 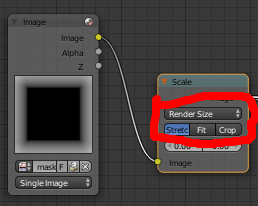 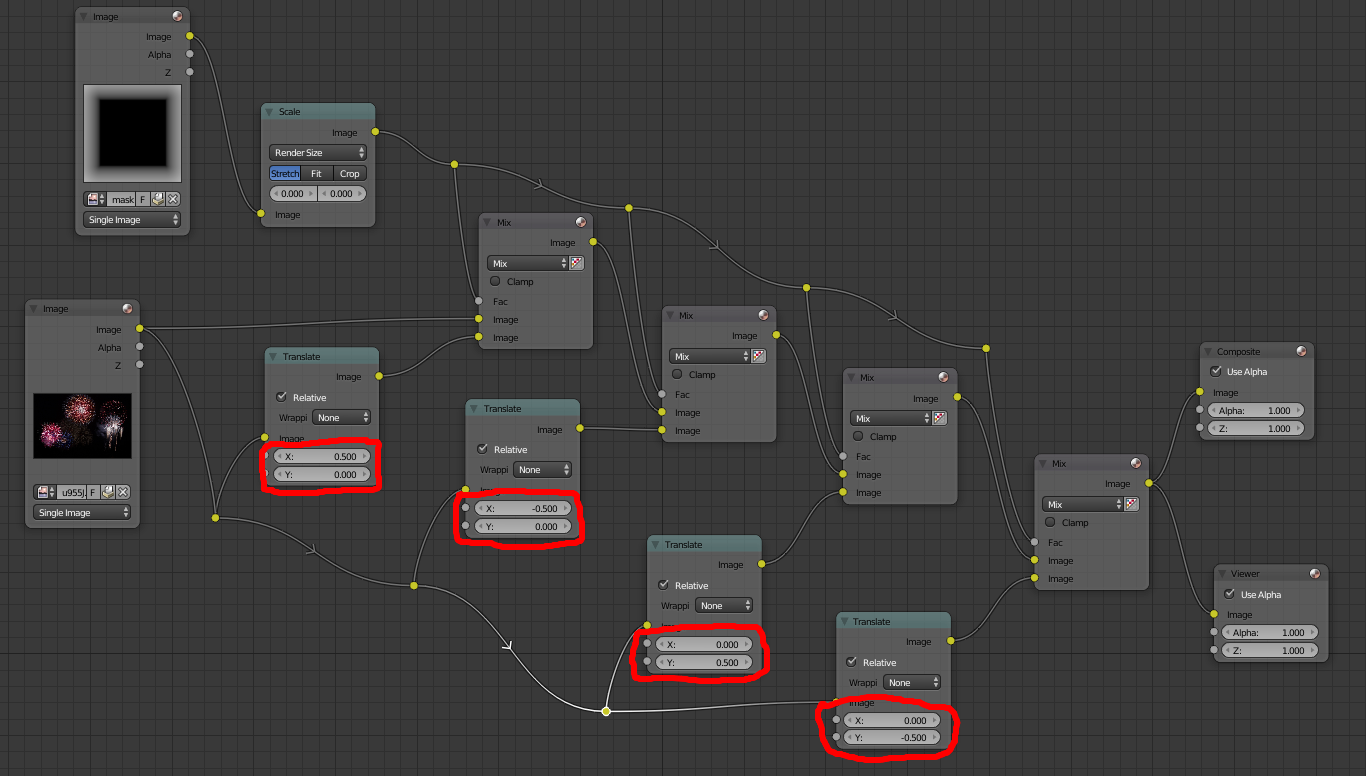 If you render it, the result will be a (somewhat) seamless image. 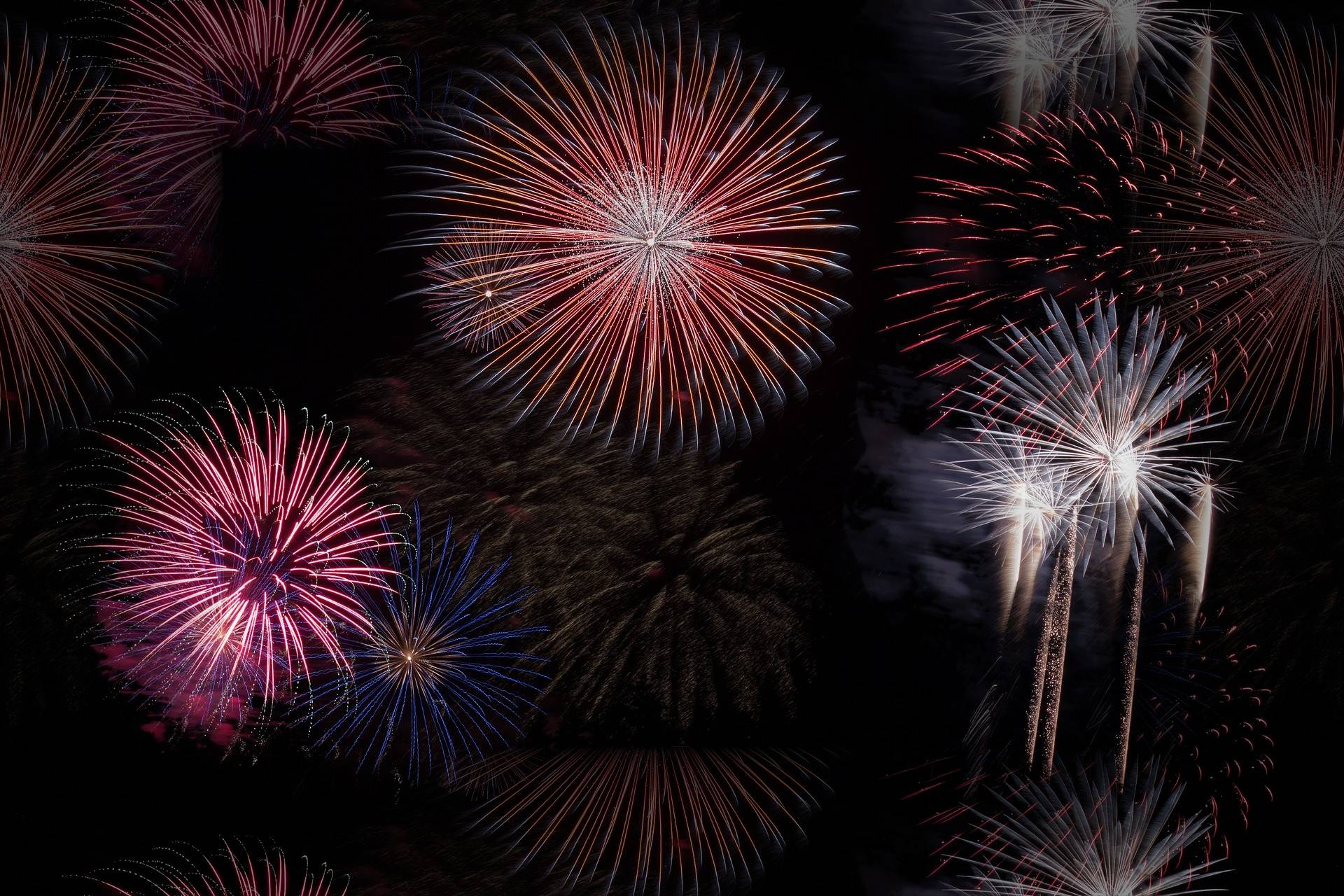 Note that there are still borders, this time caused by the borders in the alpha mask. You may want to experiment with different alpha masks in order to find one that works well for your particular image. For example, mine has a large black square in the middle, while you might be better off with one that has no square in the middle at all.

Even though this solution works, you are probably far better off using a different program than blender.

Combining the two previous answers, I came up with this.

Here is the original image, which I'm going to try to make seamless. 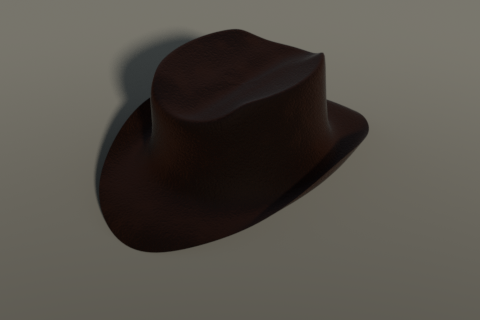 The Blur node blurs the edges of the Ellipse Mask, and combined with the ColorRamp the shape of the mask can be set quite precisely. The output from the Set Alpha will look something like this. 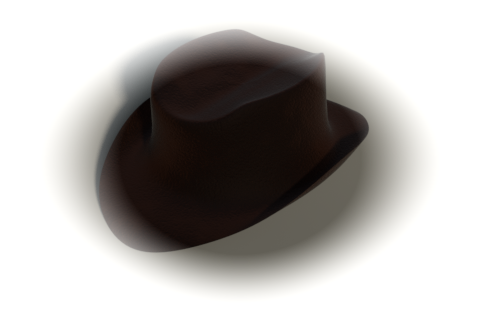 Connect the output of the Set Alpha node to a Translate node and enable Wrap: Both Axes.

After translating, the alpha channel will be something like this. 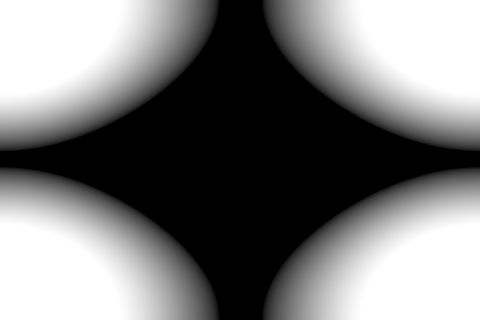 And the translated image, with the alpha channel above will look like this. 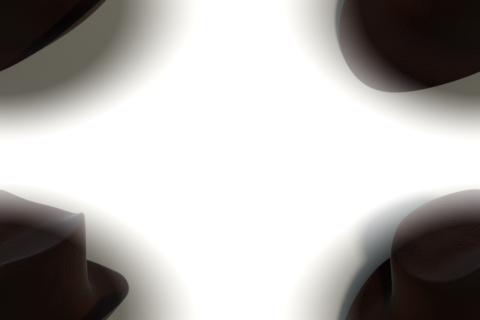 And this step combines the original image and the masked, translated one into this. 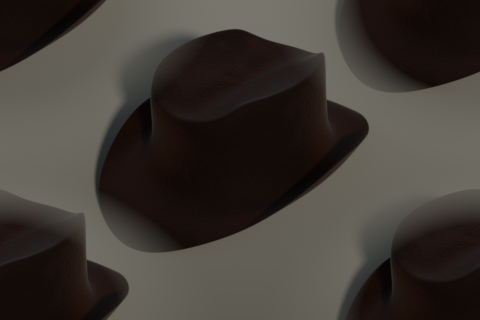 The image I used here isn't the same as in my question. I used this one to make sure I had one where the colours of opposite edges aren't identical.

Screenshot of the node setup. 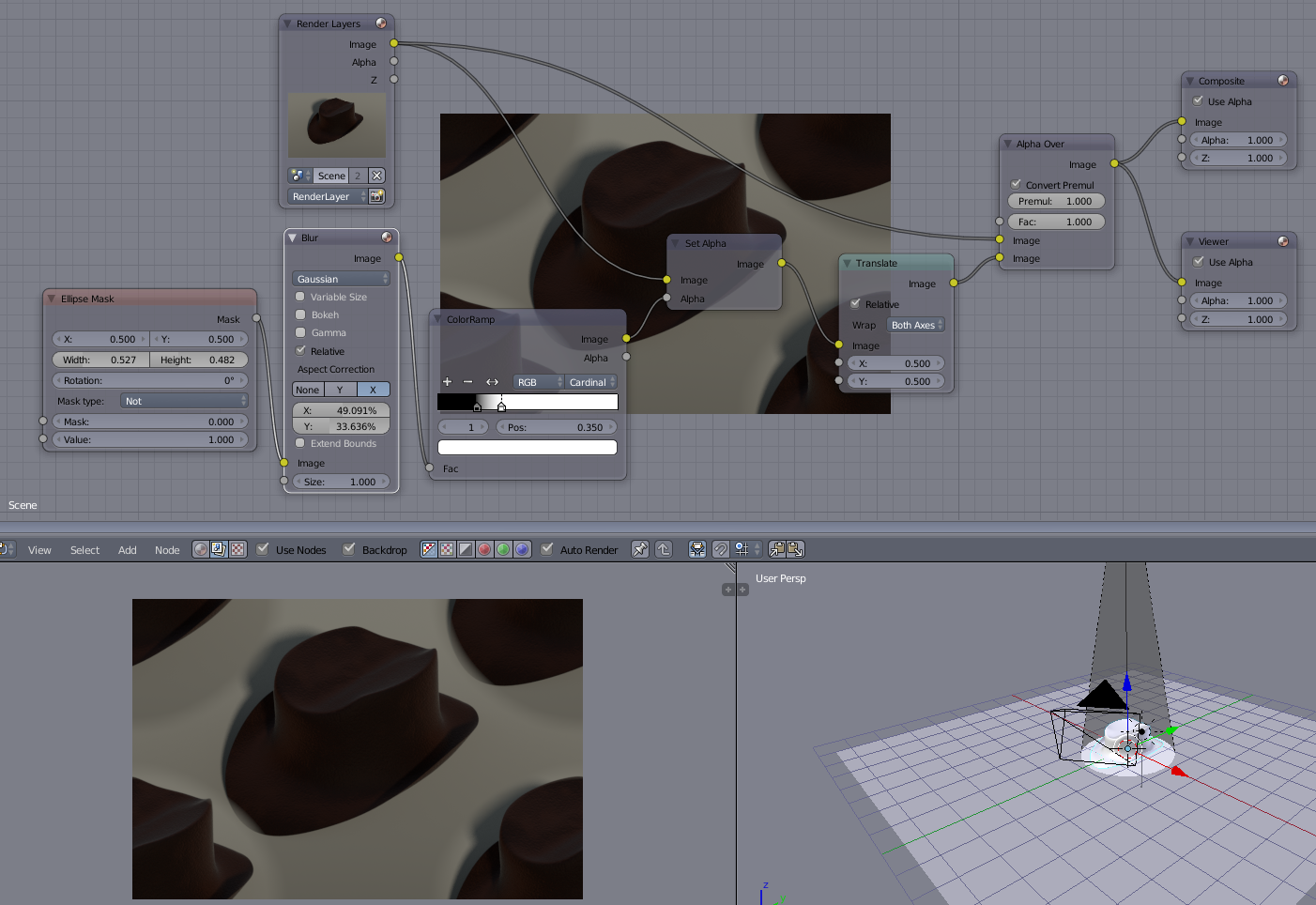