Background is not blending well 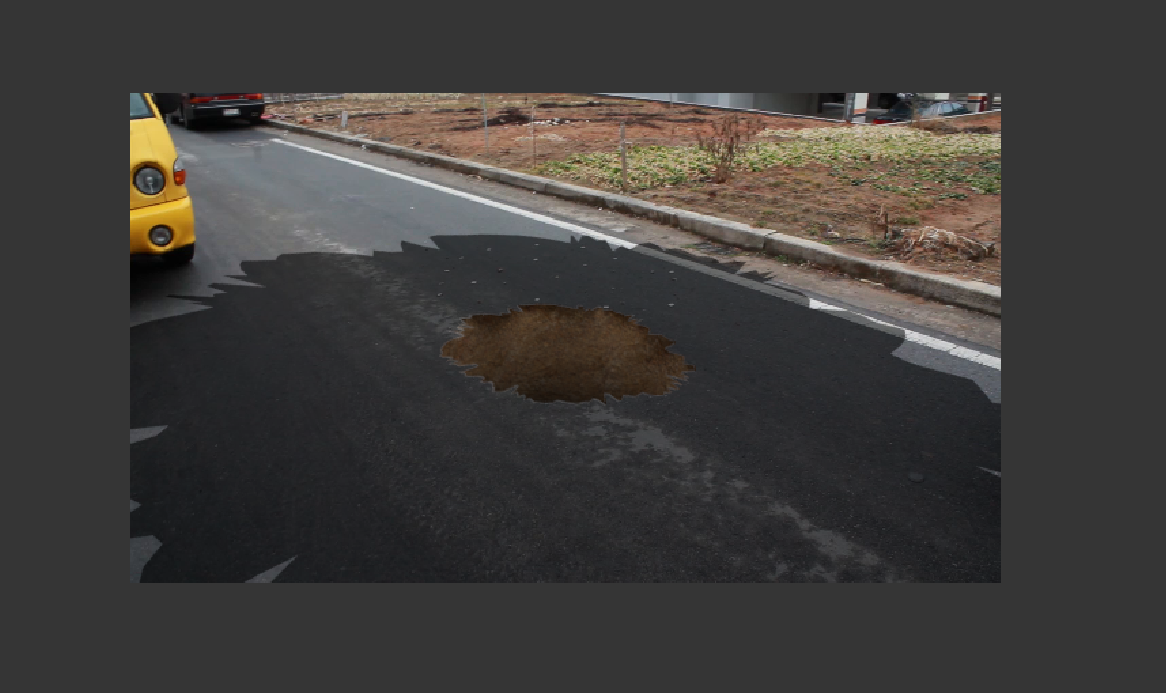 Notice how there is a huge shadow where my mask is. Any thoughts on what I can do better?

As I said in my comment, the problem is caused by your nodes for the plane. In BI, your plane rendered white with black cracks. In Cycles, you rendered black with white cracks, I believe. Also, your UV Mapping needed some touching up, as only part of the cracks image was actually showing. After fixing your nodes and the UV Mapping, I achieved the following result. 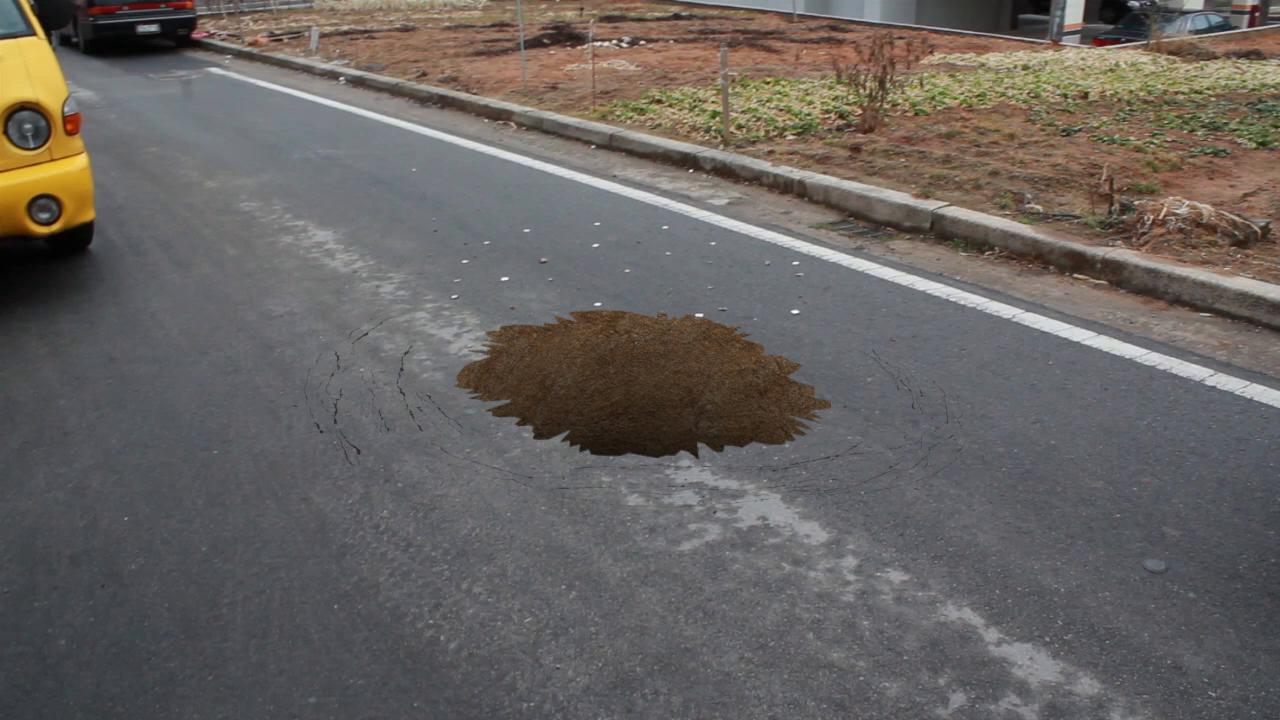 The following is the modified node setup for your plane mask. I used the Emission and Light Path > Is Camera Ray nodes to achieve the Shadeless effect provided in BI (logic from Import Images as Planes addon Cycles node setup). Then, I used the Alpha output of the cracks Image Texture to differentiate between white, normal, and cracks, black. I used the Alpha instead of the Color with Bright/Contrast to make a Fac: because in this case, there was a readily available B/W Fac: already. 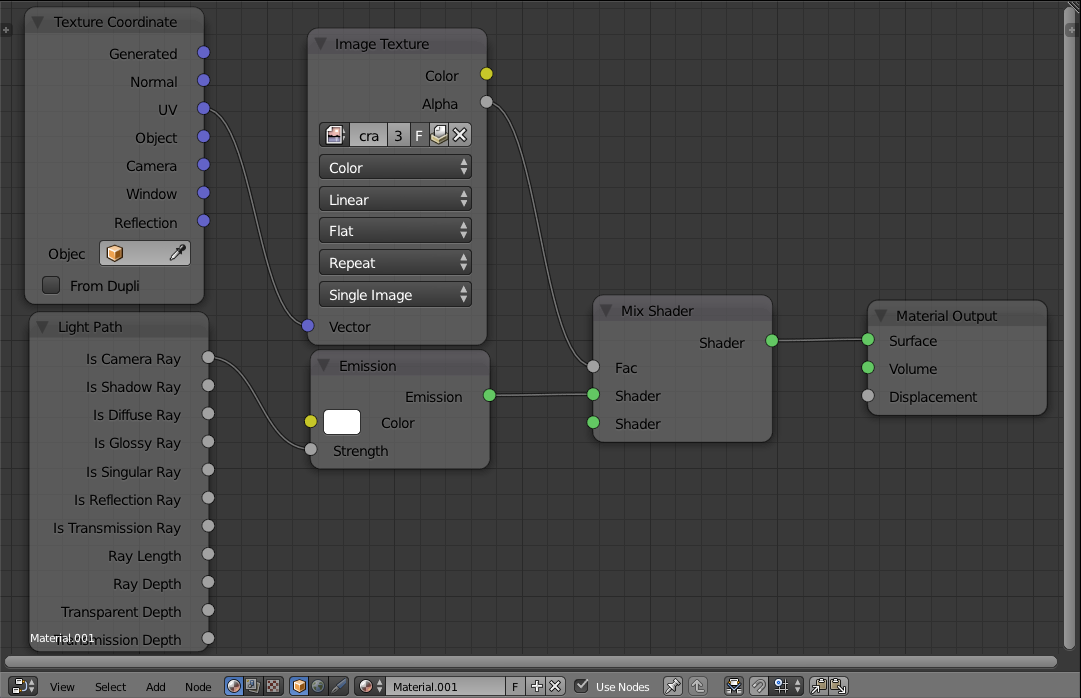 Here is the .blend file. Note that I may have messed up several of your paths.

As an alternate solution, you can use the following compositing. Note the changes in the two nodes immediately following the mask's RenderLayer node. If you do this, do not utilize the above solution as well. I will say that this works slightly worse, but it's still reasonable. 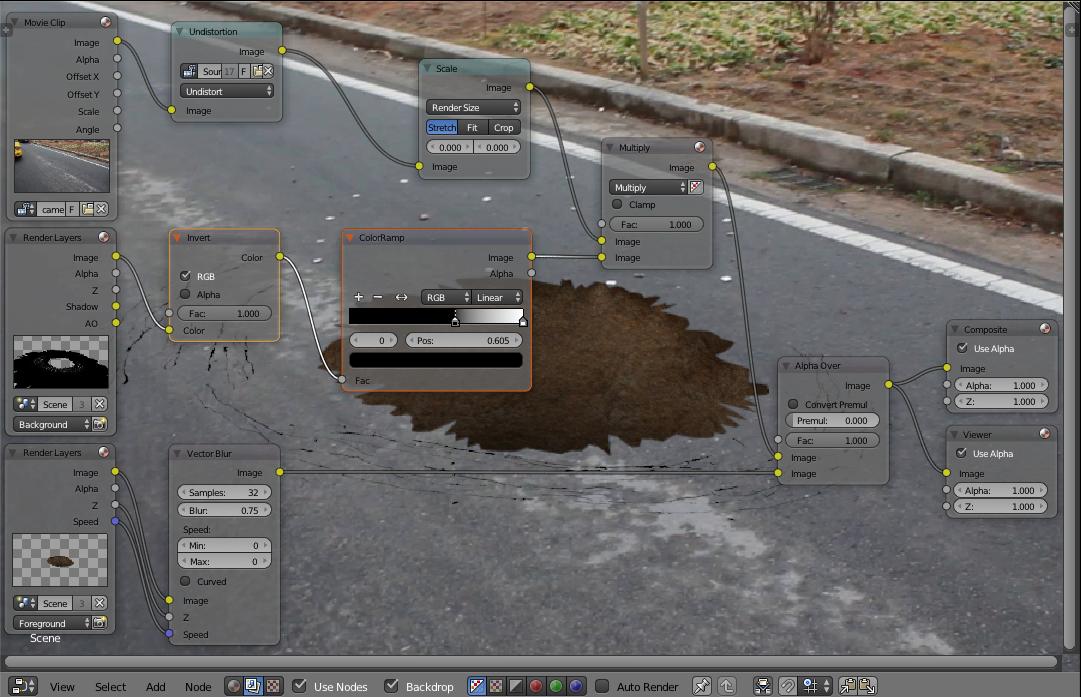 Not the answer you're looking for? Browse other questions tagged modeling cycles-render-engine tracking masking shadows or ask your own question.

1
How to apply textures with alpha channel?
0
Create a plane that renders nothing behind it?

3
Cannot duplicate selection
1
Something wrong with my hole
2
Convert Blender Render materials to Cycles
1
How to apply textures with alpha channel?
0
background clip not rendered in cycles anymore
0
Shadow Catcher object causing brightness issues in scene
1
Keep a set of objects from casting shadows while having a shadow