How to uninstall sensei format?

I saw a tutorial on youtube that told something about the sensei format. I was totally unknown to this and wanted to try out what it was. So, I downloaded the addon and installed it, but when I wanted to remove it it won't go. So, I completely uninstalled blender, deleted the whole of the sensei format, even the zip file on my desktop, checked the c drive. And then reinstalled blender from the backup file that I had on my E: and installed it again but When I opened up the file this is the UI: 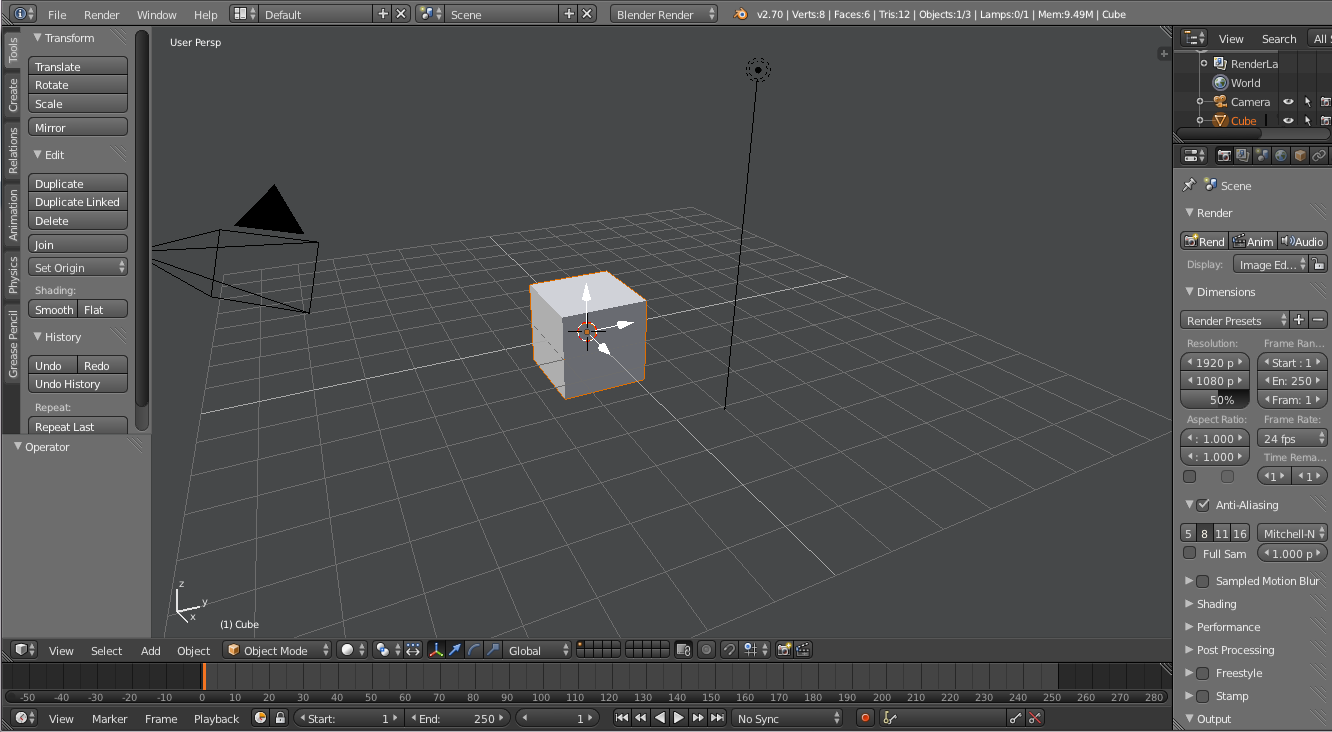 So getting no way out of it, I just loaded the factory setting and hit CTRL + U, in hope to find that the UI would be the same the next time I open blender, only to be disappointed that the UI is still as above, which was supposed to be like the default like this: 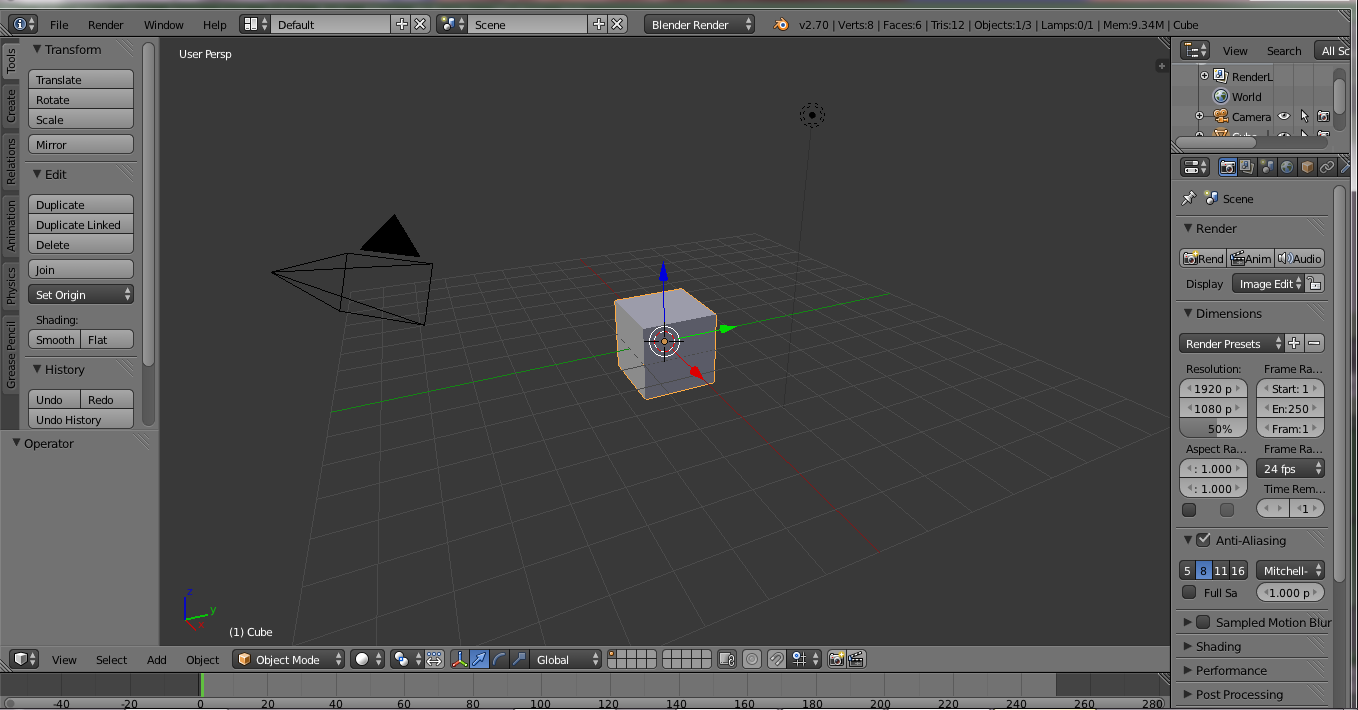 I search through the user preferences to see if the addon was there but it isn't there anymore however blender still remembers it.
How can I revert the changes that I made by my big mistake of installing the sensei format addon?

Besides the Theme I cannot see any difference, so let's fix that. 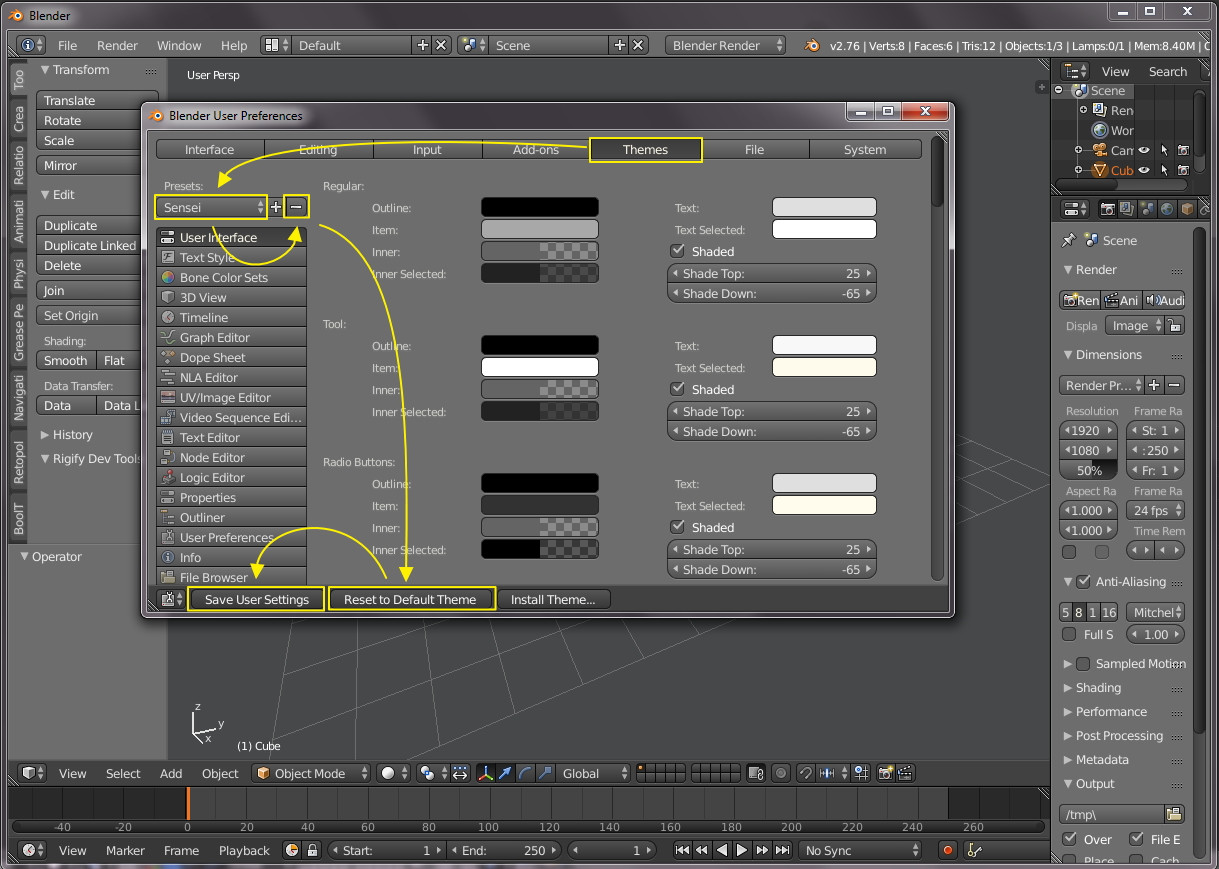 Not the answer you're looking for? Browse other questions tagged interface add-on theme or ask your own question.

2
Trying to install Animation Nodes - How to make Blender forget?
1
BLAM add-on does not work with Blender 2.79
2
Long error message when try to extrude and input box is empty? (I can now no longer use blender)
0
Text Fx addon doesn't work
2
How to install import_3dm add-on properly?