Subsurf and mirror modifier creating a split in mesh

I was practicing with modeling a leaf using a image reference. Everything went fine and I finished modeling my leaf, but I wanted to make it more realistic (I'll add textures later), I saw lots of people using the Subdivision Surface modifier but it doesn't work for me. 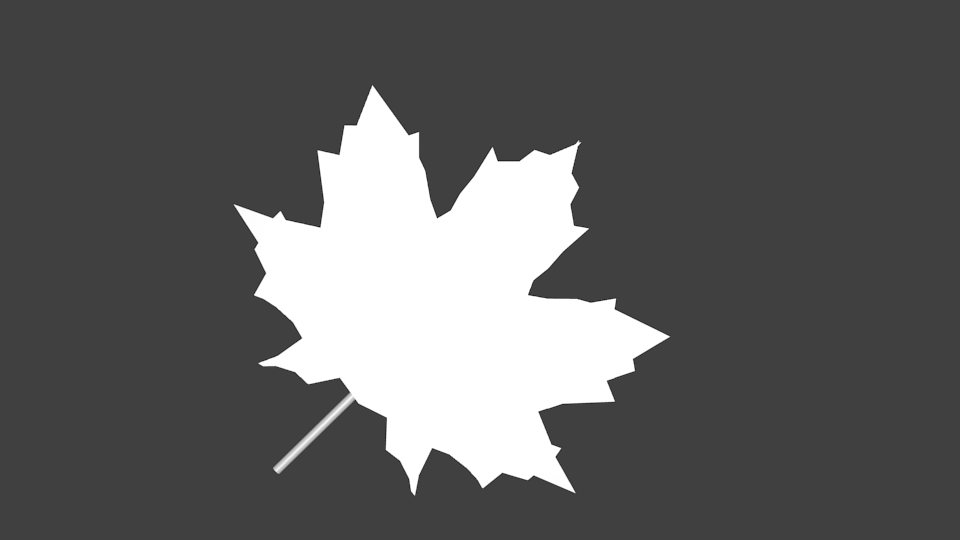 My model when I add the Subdivision Surface modifier 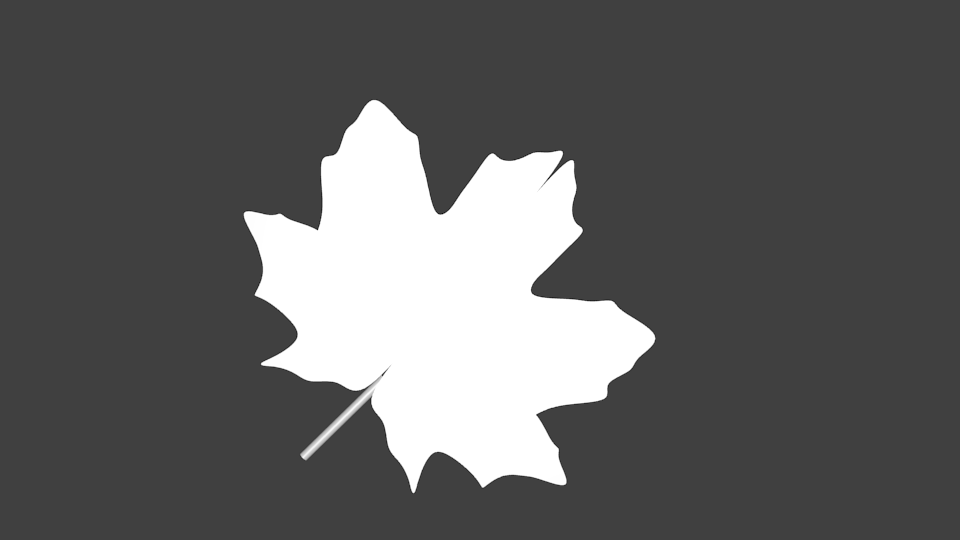 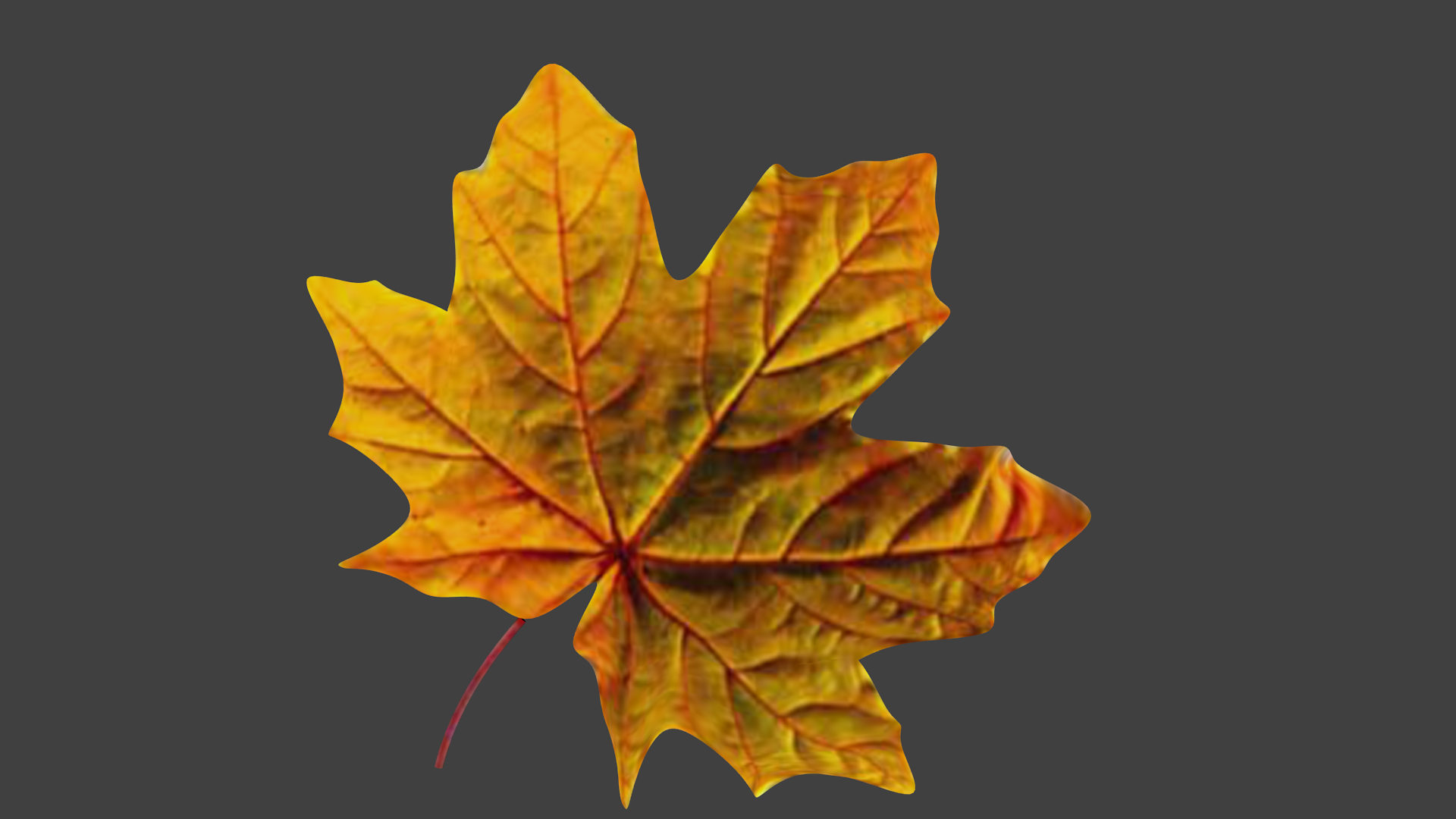 The mirror modifier is designed to work properly with the subsurf modifier. You shouldn't have to do anything extra.

Essentially, you're suburfing one half all by itself, and then mirroring that. Rather, you want to mirror the part you have, and then subsurf the whole thing.

If that doesn't fix all of the problems, there are some other problems you might be running into.

Normally, the mirror modifier will merge vertices from one half that are close enough to the save vertices from the other half. You just have to make sure of two things:

You may have to zoom in very far to get it perfect, but you really only have to get "close enough" as defined by the merge distance set in the mirror modifier.

It's best to move on a single axis, which you can do after starting the operation, in this case grab. After typing g, type the letter of the axis along which you want to move the vertices. You'll be constrained to this axis until you choose another one, or finish the operation.

I also had this problem,

In addition to the above which is correct (making sure your subsurf modifier is below the mirror modifier, and making sure that all your vertices are lined up cleanly along the mirror axis)

Just posting in case someone else gets stuck on it. It had me puzzled for a while how there could be a seam or split down the middle of my model with the subsurf on.

For anybody coming across this thread, I want to chip in years later. I'm having the same issue but all the solutions described aren't relevant in my case. My mesh and modifiers are already well organized. But I have found that changing the Merge Distance in the Mirror modifier affects the pinching. Changing the value may somewhat solve your problem.

In my case I wanted to apply the SubD modifier, which caused the pinching. Prior to that, the model was fine.

You are using mirror modifier with subsurf modifier. That's why your leaf is behaving like above picture. You need to add edge loops or use edge crease to solve this problem.

By the way, this is not the most efficient way to create a leaf. Search for "Sintel LowPoly Plants" video on youtube.com to learn the basics of Low Poly modeling of plants.

1
Why can't I merge two vertices?
3
Why do I get a "seam" using Mirror modifier?
0
I have a seam in 'Shade Smooth' mode that I can't fix
1
Model not smooth and imperfect after mirrored in Blender
0
a hole in blender how to fix?
0
SubSurface-Mirror Problem
0
Wierd line when using Mirror
0
Is there any way to clean the joints created by mirror modifier?
1
Blender mirror problem
1
After applying a mirror and subsurf, there is a clear edge at mirror axis rather than a smooth overflow
See more linked questions

2
Can we smooth selected faces to make curved surface more precise?
0
Boolean Modifier Mesh Geometry
1
Is there a way to change the edge from 'Auto Smooth' mode to a complete curve?
1
Subdivision Surface Problem
2
Weird behavior when using bevel and subsurf