Is there any way to generate perpendicular faces while deforming geometry? [duplicate]

Weird question probably, but this is the part where I elaborate!

Lets say I have a plane and subdivide it with 4 so that the plane is now a grid of 5x5 faces.

Is there some magical script or perhaps built-in way to have it so that when I move the central face, perpendicular faces are generated to prevent surrounding faces from deforming? Pic attached. Left portion is normal behavior, right portion is desired behavior. Which would occur regardless of what face is extruded.

So basically when any given face is moved, rather than the adjacent faces being deformed, perpendicular ones are generated. 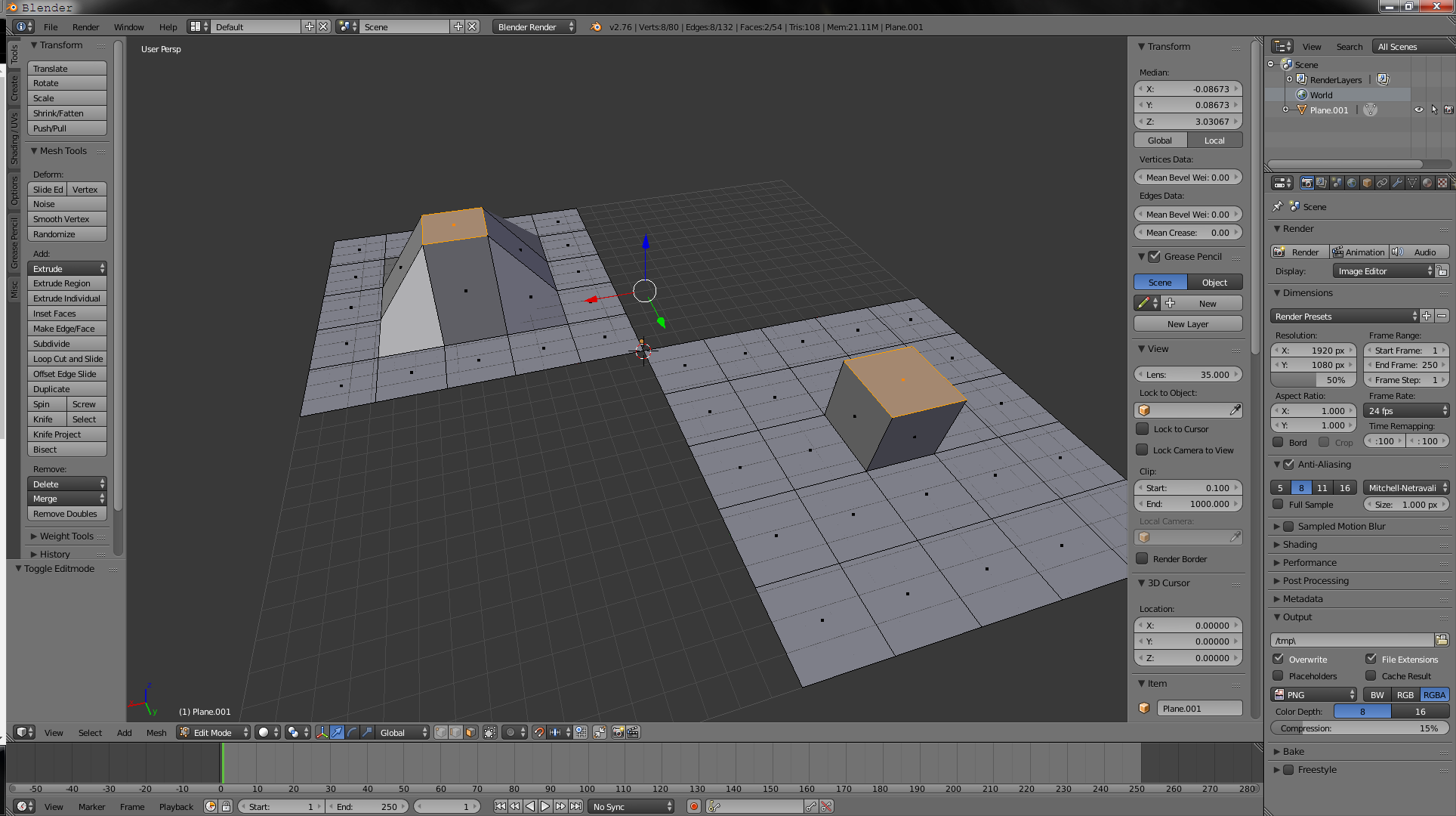 Browse other questions tagged geometry or ask your own question.

1
Drag vertices without pulling other faces

28
What is the simplest way to generate a dodecahedron?
3
Smooshing faces against each other: Making features coplanar, while preserving surrounding geometry
2
How to ensure there are no holes in my geometry?
2
Does Sculpting create any new Geometry?
5
Is there an easy way to remove overlapping faces?
0
Is there a hotkey to subdivide geometry?
0
Is there a way to export an object without all of it's inside geometry?
2
Generate geometry using geometry shader