Can cycles Wireframe Input be coerced into displaying Tris, Quads and Ngons

Is there a way to make the wireframe input show the geometry as BMesh polygons instead of the raw triangulated mesh? The example below displays the wireframe of a mesh in edit mode (as you can see it doesn't have any triangles). 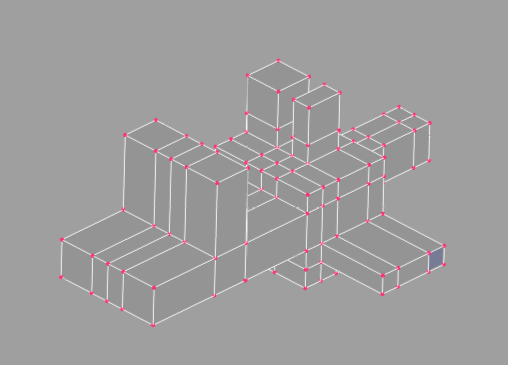 When I render the mesh it appears triangulated, but being able to show quads and ngons (instead of only tris) would be more useful to me. 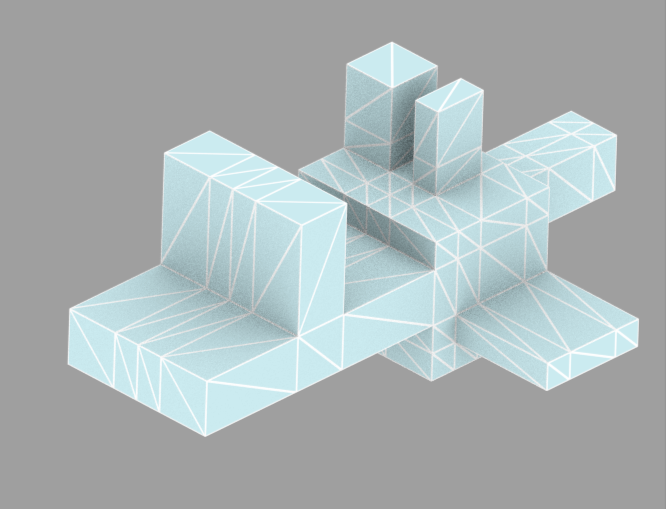 As of yet it hasn't been implemented. Although there was no specific mention of improving the wireframe node, Thomas Dinges is working on some Cycles things this GSoC. I think it's just a matter of time before he, or another developer, gets to it.

I think this is what you want(iKlsR also mentions this in the comments): http://www.blendswap.com/blends/view/41864

The .blend file contains a wireframe shader for both quads and triangles.

Not the answer you're looking for? Browse other questions tagged cycles-render-engine shaders wireframe or ask your own question.

20
How can I render an edge only mesh as solid lines?
19
Rendering with wireframe
9
Render a wireframe with equal thickness in Cycles?
4
How to get solid render with wireframes and no shading

1
Can I use a vertex shader and Cycles at the same time?
4
Decompose image into albedo and shading with cycles
2
Can I control the visibility of edges in a cycles wireframe?
3
How can i feed the output of the Dynamic Paint into the input of the Wireframe Node?
0
How can I render a material with wireframe and keep the faces showing, in the BGE?
6
Can you use another material as input to material nodes in cycles?
1
Model has a hole in it due to weird geometry in wireframe mode?