How to cut a hole in a subdivided mesh?

Without actually applying the subdivision modifier, how can we cut a hole through the subdivided mesh? I tried using loop cuts but the topology turned out bad: 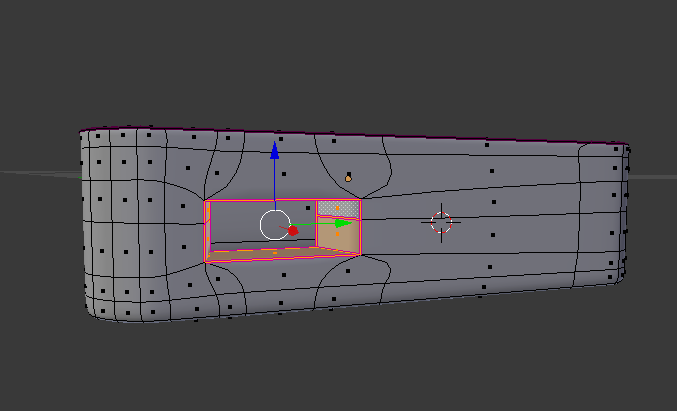 Using the boolean modifier it had some artifacts and you also need to apply the modifier: 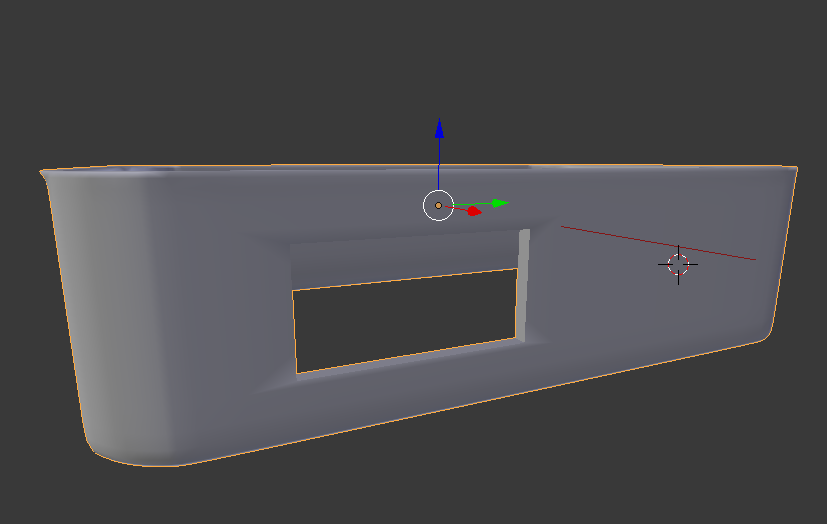 Further trying to fix them with loop cuts gave this strange edges: 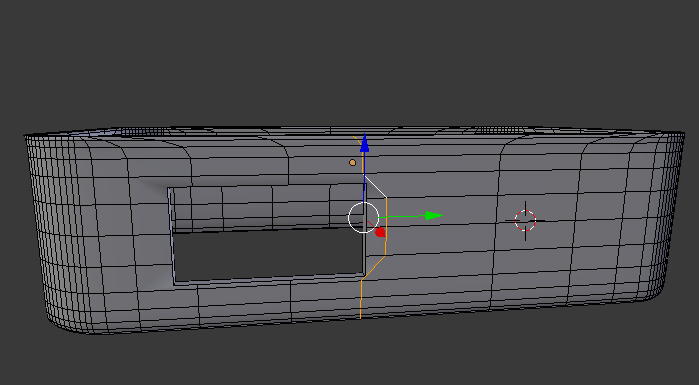 and scaling them along the y axis to zero did no good. So How can we cut a hole through a subdivisioned mesh without actually applying the modifiers? I know disabling the boolean modifier would give a nice hole in the render but what if we have to do some editing with the part, like adding a drawer object(particularly in this case)?

You can use the Inset tool. That way you can keep the topology as quads.

Select the faces where you need the cut, press I to activate the inset tool, and then by dragging the mouse you can determine the size of the hole.

After just extrude (E) and delete the faces as needed.

2
How to get rid of excess vertices lined up in a straight line
0
How to cut a circular hole into a curvy shape and have a perfectly smooth surface without using the Shrinkwrap technique?
0
Hole in a cube with boolean
0
Multiple Holes On surface
1
How to non-destructively bevel and extrude a mesh intersection?
1
Cut a hole in a cylindrical subsurf without losing overall shape?
0
How to cut a quadratic hole into a face of a mesh?
2
Blender topology artifacts from cutting
1
Cutting a circular hole into a sphere without artifacts