I'm working with a model of a man. Using imperial units, I want to set the model's height (his z-dimension) to 5' and have his x and y dimensions scale proportionally so he doesn't end up distorted.

I tried using the bpy.ops.transform.resize() operator, but I'm not sure how it works: I know you can set "proportional" to "ENABLED", but how can it remain proportional if you're defining scale factors for all three axes? I'm also fairly certain I've defeated the purpose of using the "proportional" parameter since I'm just passing the "value" parameter scale factors that I hand-calculated to be proportional anyway. (Which didn't work, for some reason.) Despite my efforts, the model still seems distorted.

I have included two screenshots:

one of the model pre-resize, 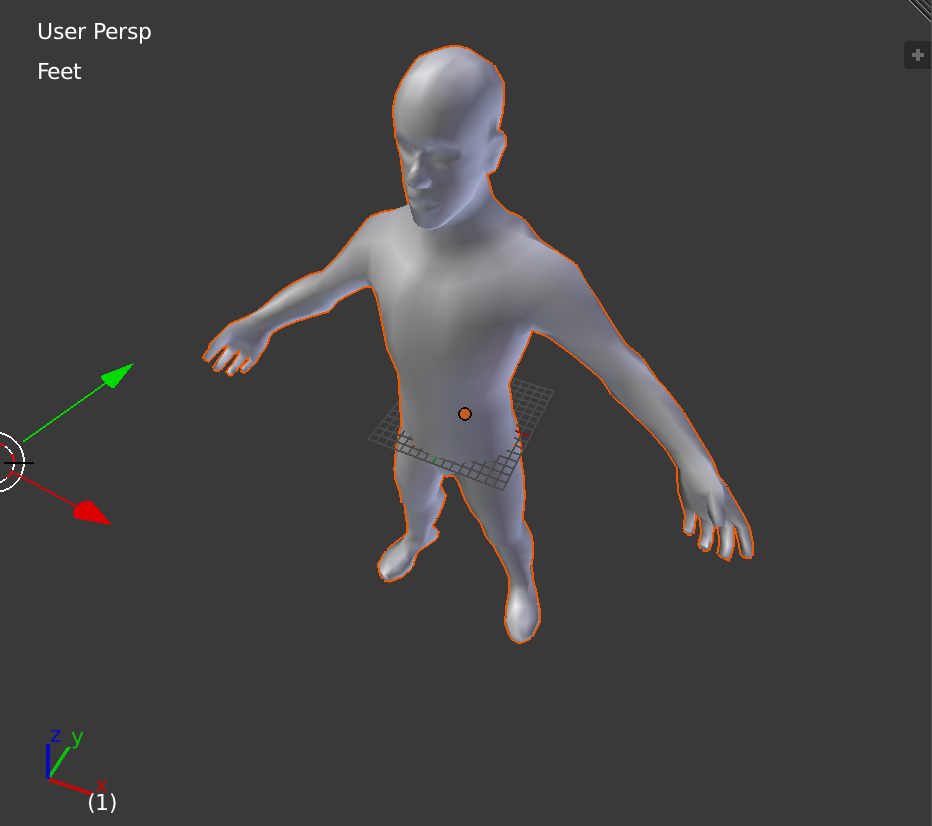 and one of it post-resize with the camera zoomed out. 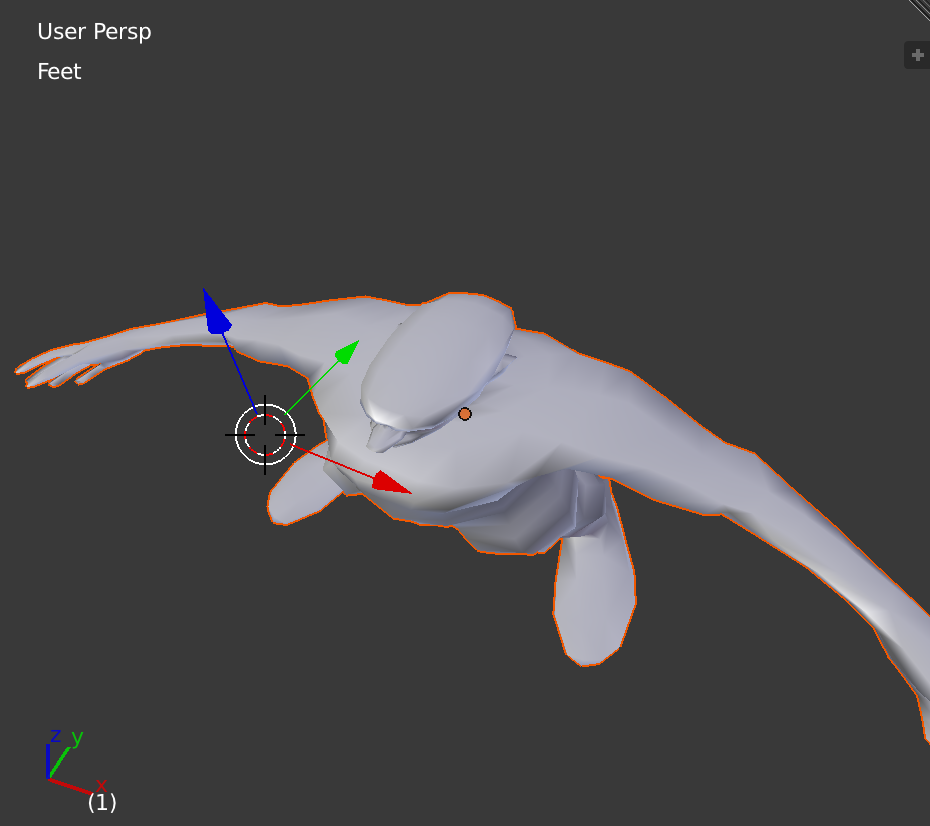 (I don't have enough rep to post a third picture showing this, but it's much bigger.)

I know this is an incredibly noob question to ask, in that I'm just doing something (maybe multiple somethings) fundamentally wrong -- no ambiguity about it. But I just started with Blender and python about a week ago, so I've much to learn. Thanks!

In the comments, @batFINGER pointed out that I could achieve what I was looking for by multiplying the object's "scale" parameter by the ratio required to give me the correct height: e.g., obj.scale *= ratio. This worked perfectly for me. See the comments for a slightly more in-depth discussion.

3
Trouble with getting global vertex positions
2
Scaling objects with data modification
1
Trouble understanding the poll function
0
Trouble with Context for bpy.ops.transform.translate
0
Scaling an object from point A to point C with python
0
Python - Trouble when changing context (the first time)
0
I'm having trouble understanding how to work with nodes using python
0
Trouble selecting and extruding specific polygons (python)
0
Trouble with getting correct context
1
Scaling cubes with individual origins in python api