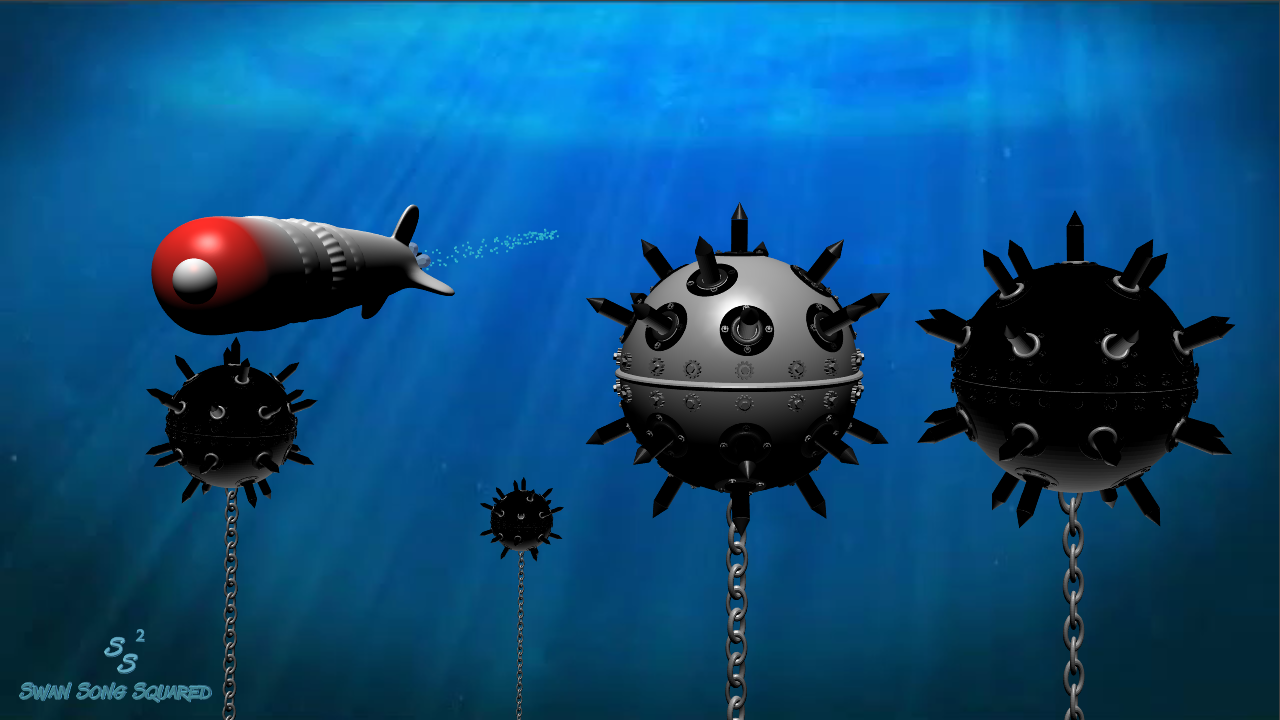 2]2I'm making an animation by editing a previous created one. I'm using version 2.73 on an old Dell laptop with Vista OS and the render engine is Blender Render.

There is a single light source (sun) above the 4 objects in the scene. 3 were newly created, one is from the older animation. All objects are being rendered (Blender Render) as textures. The lighting appears correct (light on top, shaded below) except the old object which appears reversed (dark on top, light on bottom). The camera view has been changed in the new animation. 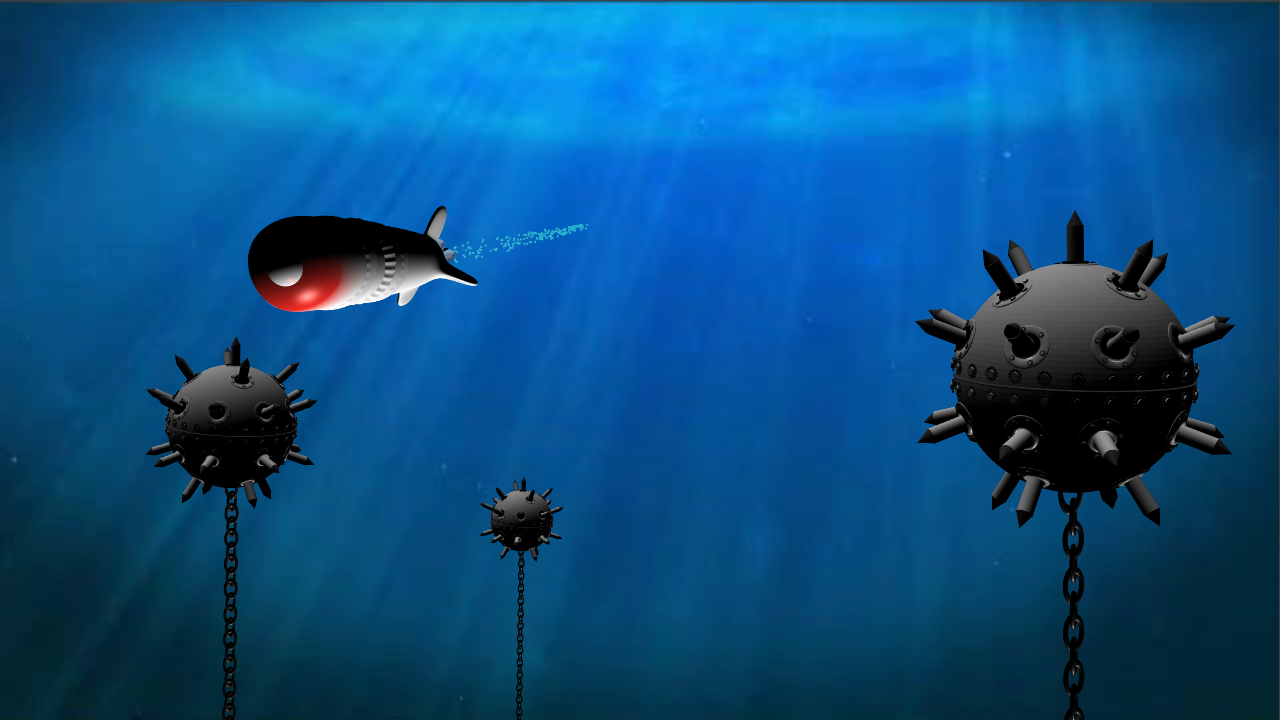 It's the torpedo that appears lit from below instead of above.

If I open the blender file I started editing into the new one, then import an underwater mine I created in the second version, without changing the camera view or lighting, the problem is reversed. There the torpedo is lit correctly but the mine is backwards 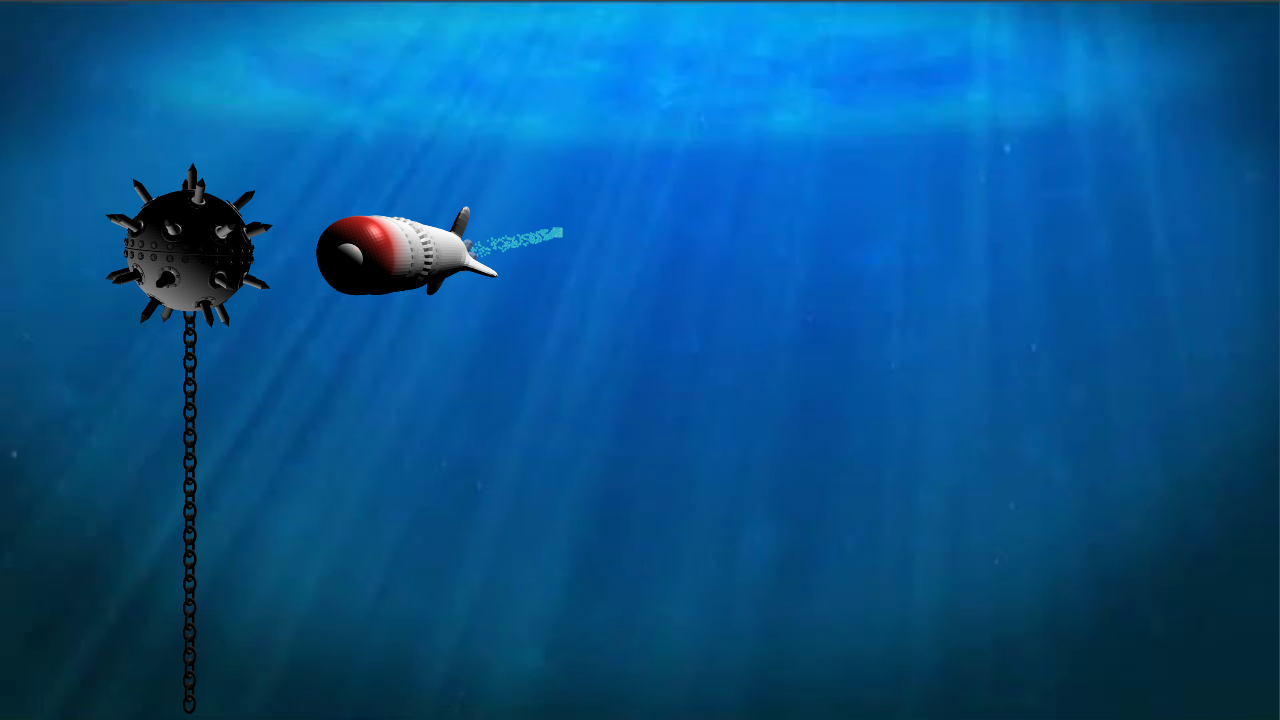 I think I've narrowed the issue down to being related to using textures in the rendering. The problem doesn't exist with view port shading set to materials. As you can see from this picture: 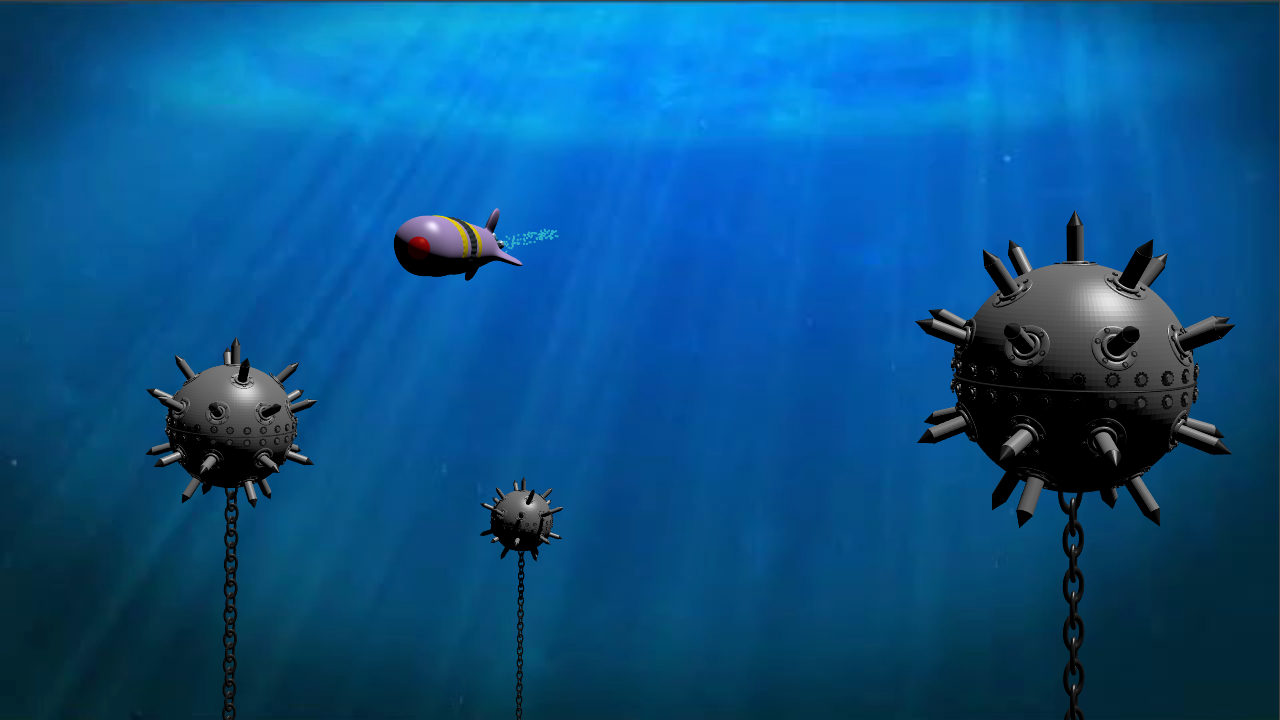 Unfortunately I need to render as textures for later objects appearing in the animation. Hope this helps point to the possible problem.

Is there a legacy aspect of the old object (shading correct previously) overriding the new camera positioning, or as a relatively new user, am I overlooking something simple I don't know about? Open to any suggestions that point me in the right direction, but I currently can't include the file for inspection, sorry. Much appreciation.

[![Fixed Object] Followup: I continue to have major system errors (runtime, display driver, etc. frequent crashes) computer/application wide. Wanted to send a view (see pic 4) of the newly created mine object among the older version to illustrate that whatever the problem was, it was surely operator error on my part. The new object renders correctly.

Browse other questions tagged texturing blender-internal-render-engine light or ask your own question.

2
What is causing this unexpected shading in 3D view?
1
BlenderGame: lighting selective object
1
How to create lighting for an LED strip?
3
How to have emission plane light the scene including glossy objects but not show up in glass reflection?
0
Why won't the location of the light affect the direction of the shadows?
2
BI Lighting Mystery: Ceiling is receiving less light than the rest of the room