How can particles be emitted from particles?

In a scene with two particle system configured as boids and boids brain set to fight, one swarm attacks the other. I would like to emit child particles as lines (laser or something) to visualize some fighting action.

I couldn't find a way to setup the line emitting particle system, either they are created from the plane or further cones will be added.

Is there a way to do this as I saw on a firework animation tutorial but I didn't get the trick? 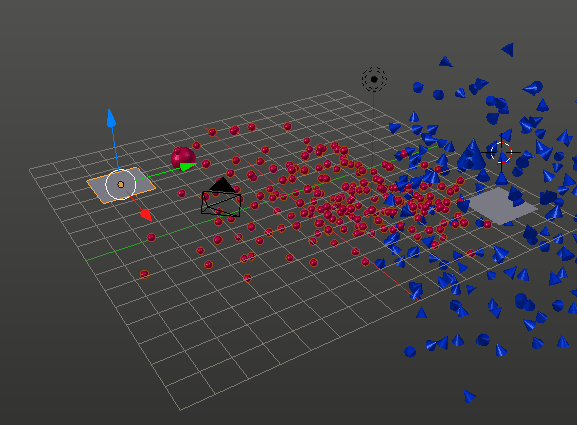 At blendersushi blog the author says:

PARTICLE INSTANCE MODIFIER > PARTICLES With this stacking thing, we can now pretty much emit Particles from emitted Particles, > if you know how to set it up. Not very obvious, but basically you Instance some meshes > (using Instance Modifier) and then add Particle System to the object with Instance > Modifier.

Make sure you have "Use Modifier Stack" turned on.

But I can't get this to work. 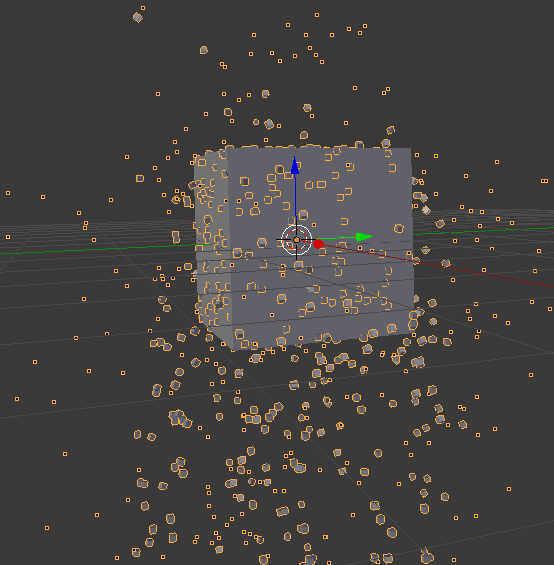 Unfortunately, Reactor Particles are no longer supported :-/ So you can't get particles to emit particles, as such.

In short, this "solution" solves a very specific problem, and I don't think it will be able to do what you want it to do.