How do I achieve a particle trail effect?

So I was attempting at the "Houdini Trail Effect" in Blender as shown: 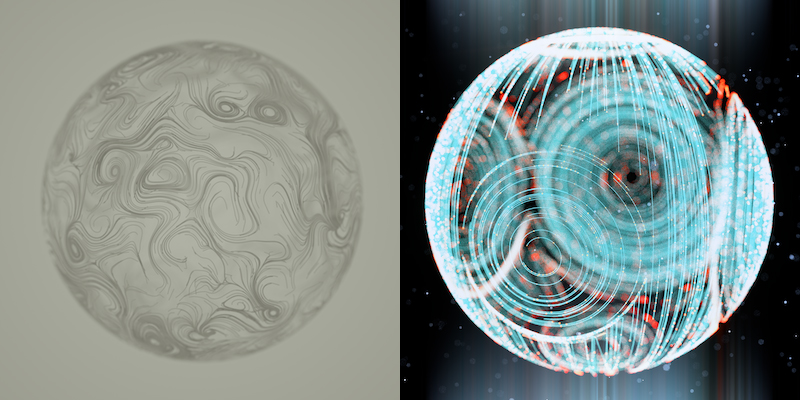 but got stumped with the whole particle system.

I managed to create the following through trial and error with the Vortex on each pole, and added Forces to the Emitter (Sphere)

& then this was the result: 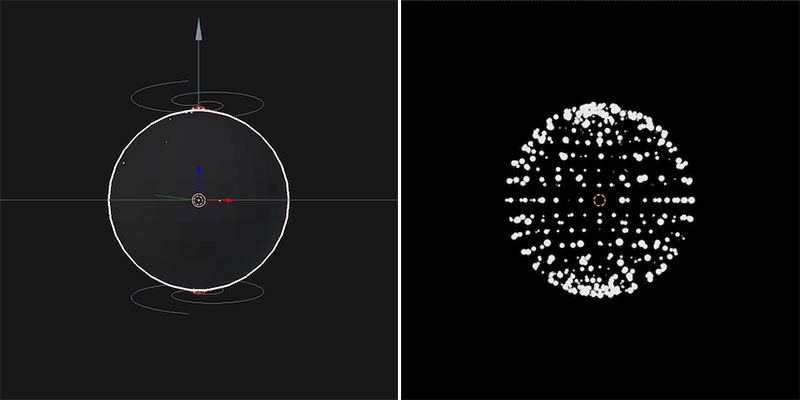 I am wondering if anyone knew how to create the Swirly Trails in the Emitter, then maybe convert to spline afterwards? I know the Ivy Generator is the closest thing but it relies on the Origin Point and etc. I'm not sure if Forces would affect Ivy, but who knows.

Anybody that has a clue, it would be greatly appreciated! I will try again but I doubt I will find a workaround with the Trails. Thanks!

I think it can be done.

In this example I used a sphere emitter and a slightly smaller sphere that had collision physics enables, dynamic painting as a canvas, and a negative strength force field to attract the particles.

The slightly larger emitting sphere isnt rendered, and the render starts after the particles were alive for about 100 frames and had enough time to settle and get going.

So the emitter would drop all the particles and the colliding sphere would attract them and get dynamically painted on its surface.

to make the particles move on the surface, I made three vortex forces. Although in your example it looks like there are six, plus two forces(one on top one on bottom)

I also saw that your example had lots of compositing done ontop of it so I attempted a transition to a bokeh blur... Have next to zero experience with compositing atm.

Here is the file

But you will need to re-bake the canvas for dynamic painting and set the timeline to start at frame 1.

P.S. temporarily make the particle scale(in particle panel) super tiny before dynamic painting or else you will get super wide paint marks.

Not the answer you're looking for? Browse other questions tagged modeling cycles-render-engine particles or ask your own question.