Bake Normal space: Camera vs World vs Object vs Tangent

Its a bit confusing to me. I thought normals are those hair looking things that come out of faces and vertices. 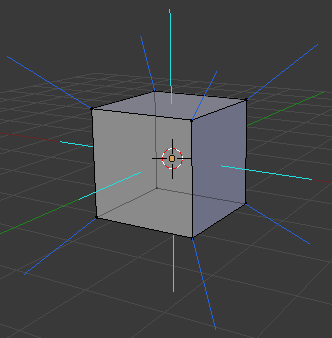 so when they say "support object transformation"??? Does that mean its possible to disconnect normals from the mesh and have them float in mid air?

Normal maps are an encoding of a geometry inside an image. Each pixel color (RGB) corresponds to a (XYZ) orientation which defines a fake normal for each particular point defined in the UV map.

If we take the example of the cube, unwrapped like this : 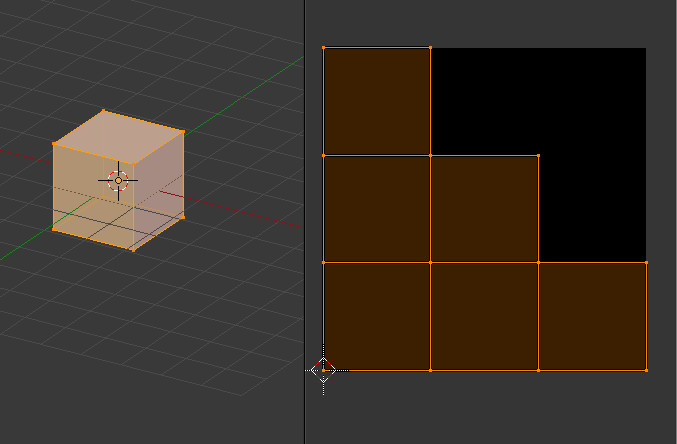 And if we bake in the tangent space (which means the space X Y in the face plane and Z along the normal), we obtain a flat image because the encoding corresponds to the face itself (so no alteration of the normals). This is like to say "encode me in my own space coordinates" : 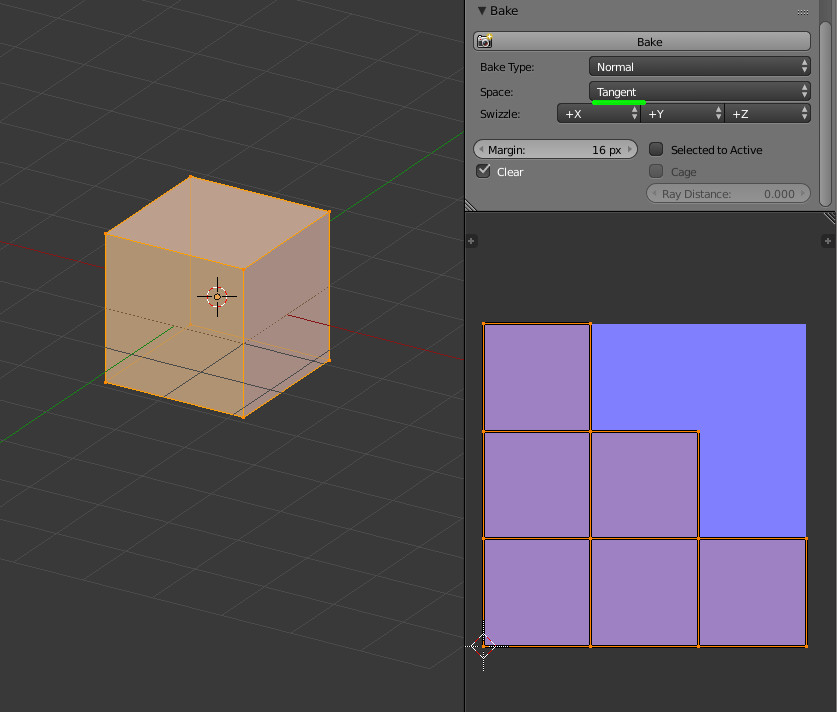 If we bake from object space, this space is unique to the cube but each tangent space of each face is orientated differently from the object space point of view. That's why we obtain this below. And you can notice that one of the face has the same color as above because this face shares the same coordinate system as the object (in this particular case) : 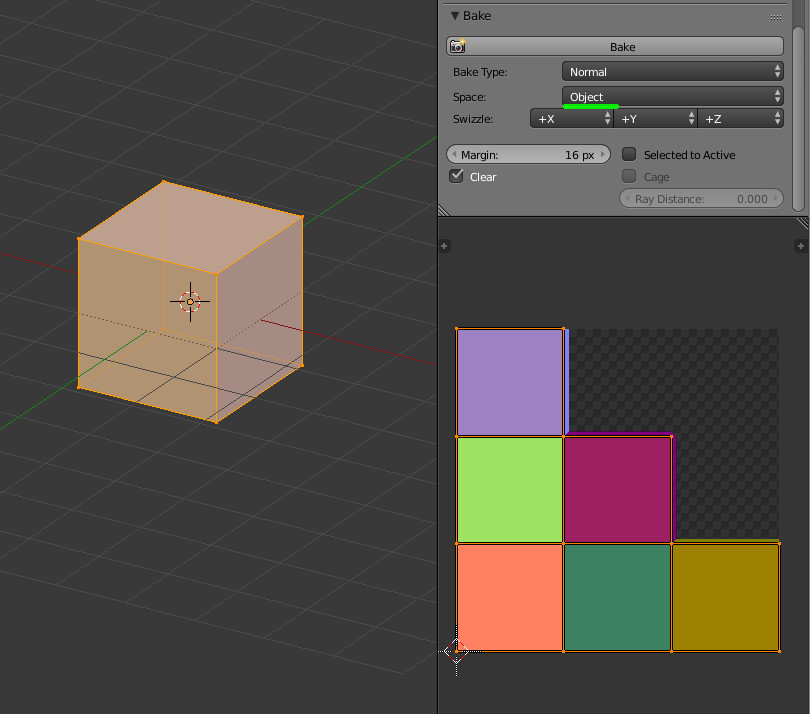 Now from the normal map node, this is the same principle but inverted. The bake encodes the coordinates and the node decodes it at the render time :

We have seen above that baking in tangent space gives a flat image. So this seems to be useless. But in fact this kind of bake is generally used to bake a complex object (highpoly) into a more simple one (lowpoly). Here you use the 'selected to active' option when you are baking.

0
Workflow Baking and Retopo question?
2
What is the between normal and local space?
0
The Normal maps turned darker than on the other side
0
Normal map - UV Island creates diffrent brightness

3
Color faces based on world space normal
8
Backfaces give strange results with Fresnel Node in Cycles
7
How can I bake a normal map with smooth, beveled, edges, when the low poly has sharp ~90° edges?
6
How to convert object space normals to tangent space?
4
How are UV based tangents calculated?