I am new to blender, and not a 3d artist.

I will be adding new objects into a large script file, the game uses, with the X,Y,Z coordinates. There are so many objects and the space is so large it is hard to visualize where everything is.

I would then like to enter, via script, the coordinates so what I am looking at in blender is a map of objects in 3d space.

Furthermore, I plan to add objects in blender to place objects were I want them, related to all the other objects, and then script all the XYZ coordinates to a text file that I can then place in my game map script.

NOTE: To be clear I am not trying to get blender to make the game map. I am just using it to give me a visual representation of where the objects will be in the game.

Writing scripts is not that difficult for me, however after 1 hour in blender I still could not enter an object at, "3607, -49, -71754" without it being so far off my visual workspace that I could not find it.

Some possible manipulations or information : 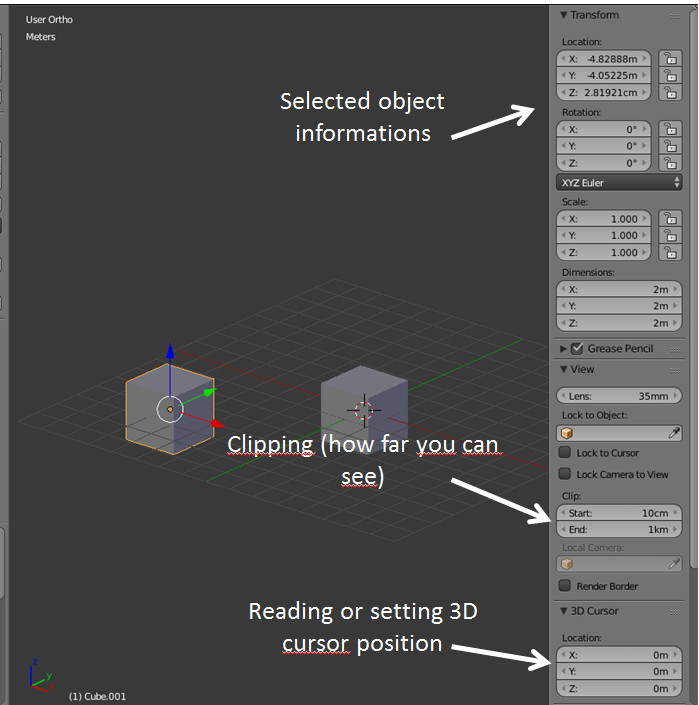 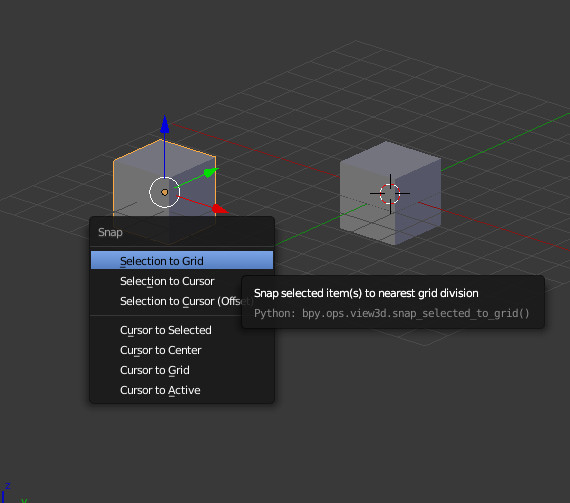 Outliner view, to search for something and select it : 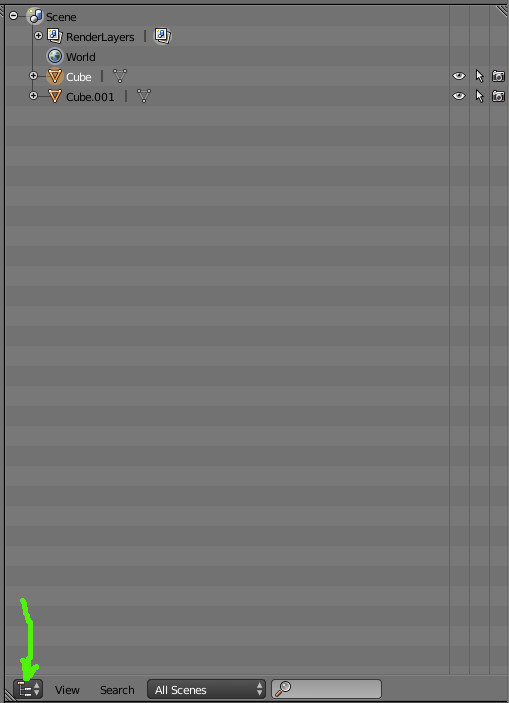 So for instance, the outline allows you to find and select one of your object, then in the 3D view, you can hit NumPadDot to zoom on it.

Surely I miss here many other possibilities.. but hope that helps.

Setting the units can also help :

3
How do I Download an External File from URL and Display Progress in a Panel without blocking the UI?
4
How to create realistic blinking/shining stars in BGE?
2
What is the size of the default grid floor?
1
How to copy multiple values between objects