I would like to bend a complex bezier curve with a curve modifier. What do I have to regard in respect to the curve that gives the shape?

Number of control points, location of curve in relation to the curve I want to bend, size of the two curves, etc.? Any hint welcome.

I get only a completely deformed curve. Thanks! 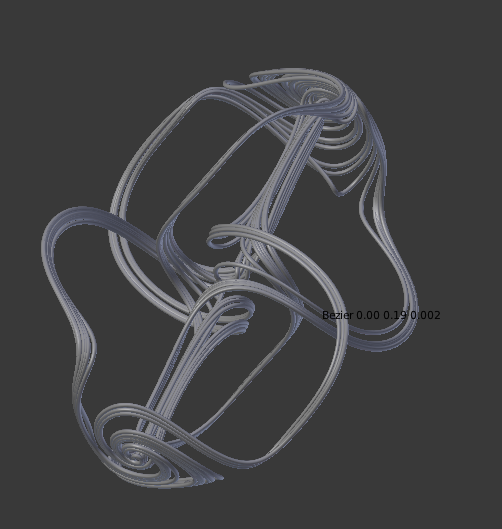 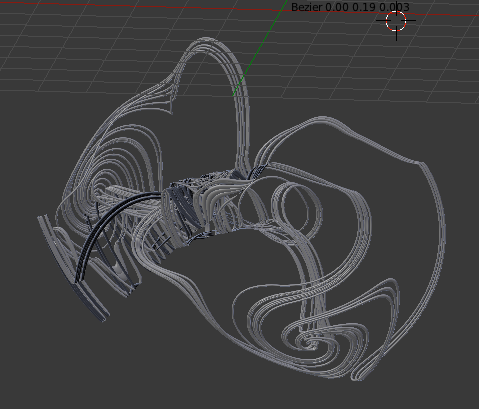 You should be able to perfectly deform a curve with a another curve, no need to convert to mesh first.

But raises the question why. If the second deforming curve already has the desired shape use that one directly.

Curve deformation generally works well on elongated objects that roughly extend in one direction that should run parallel to the length of the curve deforming it.

So if that is the case and the other object is elongated than you probably won't need second curve to be deformed.

If not, then you can adjust the deformation axis in the Curve modifier properties.

For more complex deformations you may want to look into the Cast Modifier, or the Simple Deform one, or even the Shrink Wrap one.

2
Bending curve/object around another object
0
One curve driven by anther?